The UK government says it won't facilitate plans for a second independence vote before 2020. Scotland voted to remain in the UK in 2014, but now its leaders want a new vote in light of Brexit. 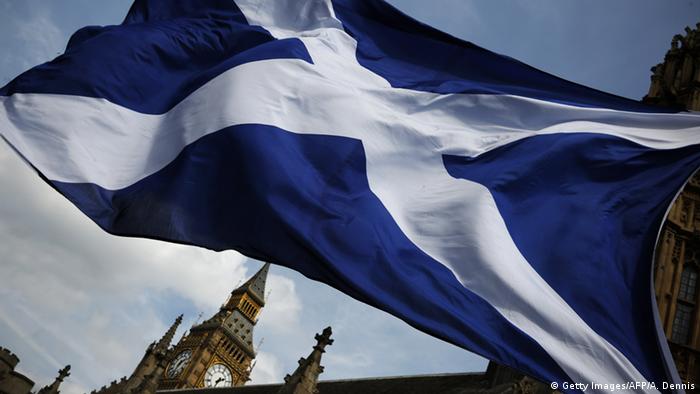 "No, forget it," was Fallon's answer to a question on whether London would give its blessing to stage another referendum on independence from the rest of the UK before the end of the current parliament term. 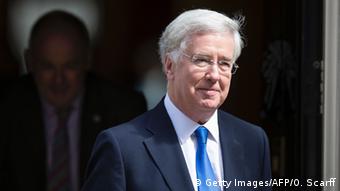 He told the Herald newspaper that Scotland's First Minister Nicola Sturgeon did not have a mandate to proceed with a second vote.

He was later challenged again during a live interview on BBC Radio Scotland.

"We've made it clear that there's no need for a second referendum," Fallon told the broadcaster,

In 2014, Scottish voters rejected independence from London by 55 to 45 percent, and opinion polls suggest support for full self-rule hasn't changed since.

The Scottish paper cited a Panelbase poll that suggested that most Scots don't want a second referendum until the dust has settled on Brexit.

Scotland, Northern Ireland and Wales won some limited devolved powers from London in the late 1990s. So before a second vote could take place, the Westminster government would still be required to grant a Section 30 Order, the paper said.

While overall, the UK voted 52 to 48 percent in favor of leaving the European Union on June 23, a majority of Scottish voters chose to remain in the bloc.

Since then, Sturgeon has talked up the possibility of a second independence referendum. 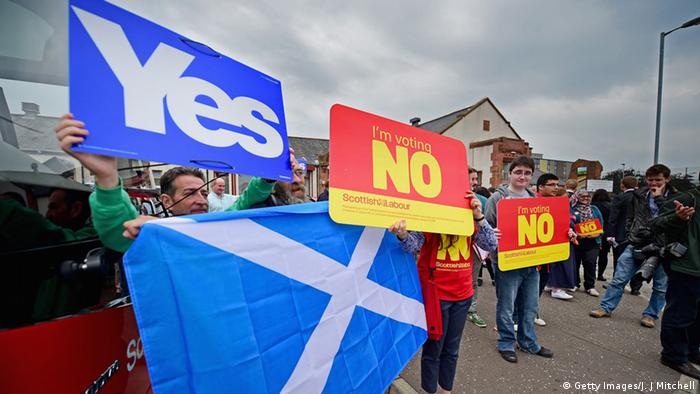 Scottish voters said 'No' to independence, but later voted overwhelmingly to remain in the EU

Scotland is pushing the Westminster government to allow it to secure its own deal with Brussels to allow it stay within the single market, despite the UK announcing it will leave it.

British Prime Minister Theresa May has said that she will issue a policy document on Thursday, detailing how the UK will negotiate its new relationship with the EU.

May has suggested that she would begin the divorce proceedings by triggering Article 50 of the EU's Lisbon Treaty by the end of March.

Drivers from nine rail companies have walked out over proposed job cuts, pay and working conditions. Large parts of Britain's train network have been brought to a standstill and further strikes are set for next week.