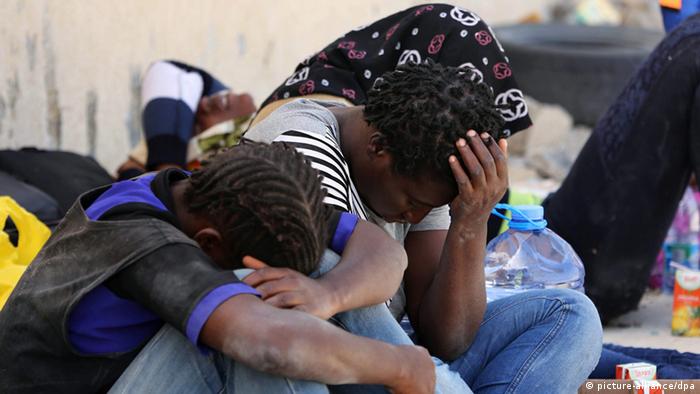 Would-be migrants and refugees in Libya are being subjected to torture, rape and even execution by the human traffickers who are holding them, a newspaper report said on Sunday, citing German diplomats posted in Africa.

"Executions of migrants who cannot pay, torture, rapes, blackmail and abandonment in the desert are the order of the day there," the "Welt am Sonntag" quoted an internal report from the German embassy in the capital of Niger, Niamey, as saying.

The diplomats' report, intended for the office of German Chancellor Angela Merkel and various ministries, spoke of "the most serious, systematic human rights violations," the paper said. 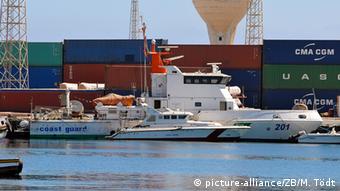 The report said that the "concentration-camp-like" conditions in the "private prisons" were documented by credible photos and videos shot with cell phones.

"Eyewitnesses spoke of exactly five executions by shooting every week in one prison - announced in advance and [carried out] on Fridays to make room for new arrivals: in other words, to increase the human 'throughput' and thus the profit of the operators," the "Welt am Sonntag" said.

The head of the parliamentary party of the Greens in the European Parliament, Ska Keller, told the paper that the European Union should not strike any deal with the Libyan government with regard to its taking back refugees and migrants.

She said that people would be "sent back to a catastrophic and inhumane situation," and that the German government should oppose any new deal with Libya "with all its might."

On Friday, EU heads of state and government plan to meet in Malta to discuss how to reduce the flow of refugees to Europe from Libya and other North African states. A deal with Libya similar to the one with Turkey has been mooted. 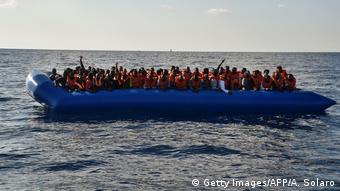 Many attempt the crossing in overfilled boats

Chancellor Merkel said in her regular podcast on Saturday, however, that a deal with Libya could only be considered "when the political situation in Libya has improved."

More than 180,000 people came over the Mediterranean from north Africa to Italy last year, with almost 90 percent setting out from Libya. Many are fleeing conflict or poverty in their native countries.