German police have released new photos and videos of three former Red Army Faction (RAF) terrorists who are linked to at least nine robberies. The suspects allegedly robbed an armored car last year with a bazooka. 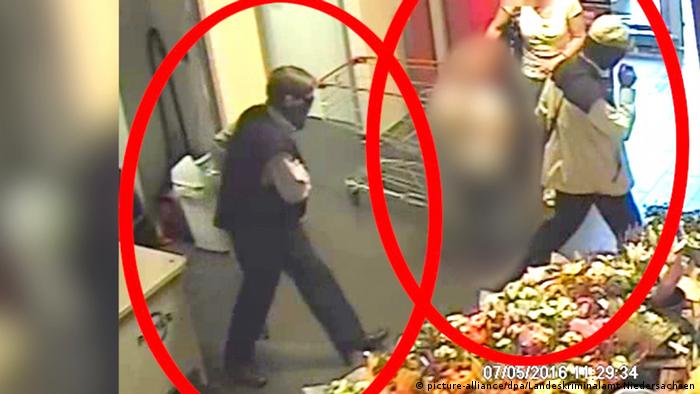 After decades of searching for three former members of the leftist Red Army Faction (RAF) militant group, German police published new videos and photos of the suspects on Monday in the hopes of getting a concrete lead.

Ernst-Volker Staub, Burkhard Garweg and Daniela Klette are suspected of carrying out nine robberies in northern Germany after years hiding from authorities. 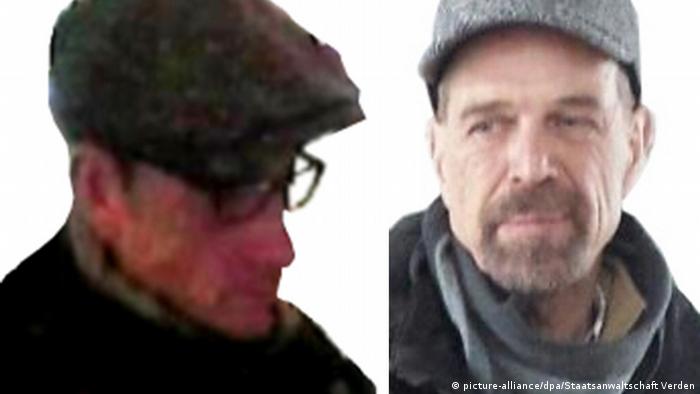 Lower Saxony's state criminal police office circulated videos which allegedly depict 63-year-old Staub and 49-year-old Garweg carrying out an armed robbery at a supermarket in the northern German town of Hildesheim last May.

Another video shows the two men riding a bus in the city of Osnabrück, with police drawing attention to the types of bags the men were carrying with them. Police did not provide any updated images of 59-year-old Klette. 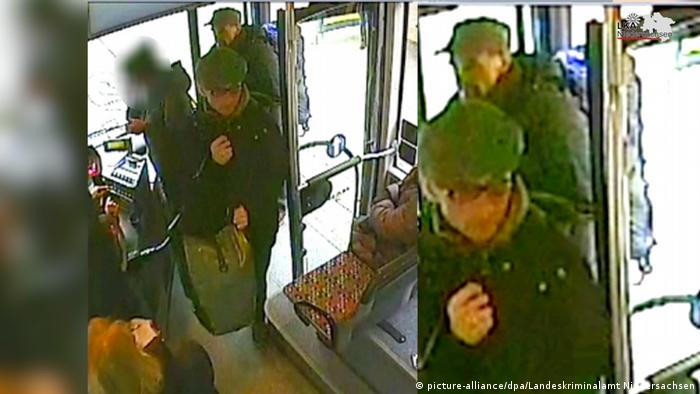 The Lower Saxony police said that although the suspects could still be in Germany, the possibility that they may be hiding in another European country "could not be ruled out."

They said the trio could be in the Netherlands, Italy, France or Spain, using their former leftist ties to evade police. 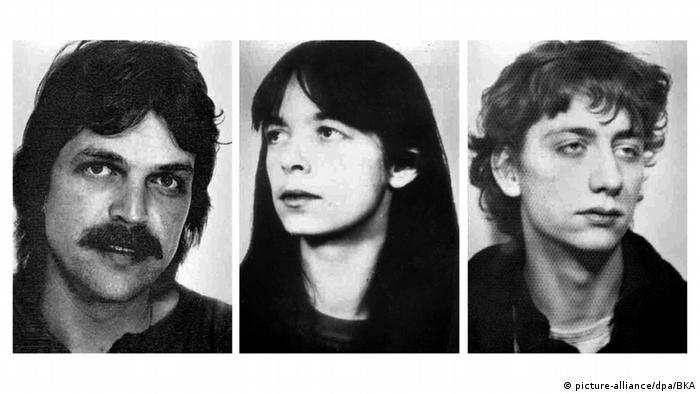 The total haul from the robberies, which took place between 2011 and 2016, is estimated to be worth hundreds of thousands of euros.

The group tended to mostly target grocery stores, although businesses and armored cars were robbed as well.

Police said the ex-RAF members most recent robbery took place in a central German town last June where two men and a woman robbed an armored car while wielding automatic weapons and a bazooka.

After three decades of carrying out a campaign of bombings, assassinations, kidnappings and bank robberies across Germany, the RAF disbanded in 1998.