Lebanese leaders have thrown their weight behind Lebanon's ambassador to Germany to lead the country out of political instability and economic uncertainty. The announcement comes ahead of a visit by the French president. 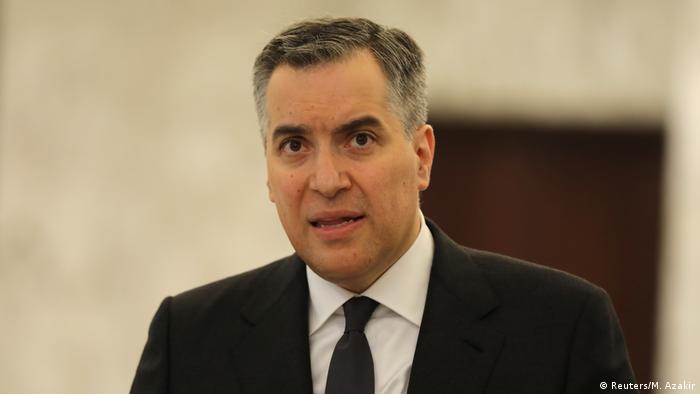 Lebanese President Michel Aoun on Monday named Mustapha Adib as the country's new prime minister after a majority of lawmakers approved of his candidacy. Adib received backing from Sunni Muslim political leaders, as well as other confessional camps.

Adib, who has been serving as ambassador to Germany, will have a big task ahead of him. The diplomat and academic said he hopes to implement major reforms during his tenure.

The former government stepped down in the wake of the Beirut port blast that killed 190 people, injured thousands more and damaged many parts of the coastal capital. Lebanon is also struggling with a devastating economic crisis that has witnessed its currency lose 80% of its value since October.

Under Lebanon's sectarian political system, a Sunni must occupy the position of prime minister, while the presidency is given to a Marionite Christian and speaker of parliament to a Shiite Muslim. 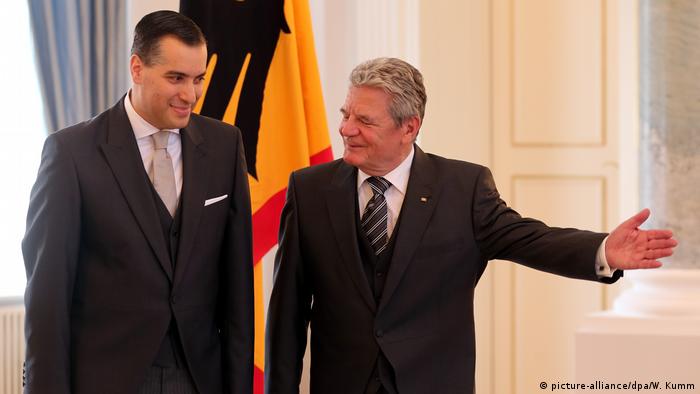 Mustapha Adib has served as Lebanon's ambassador to Germany since 2013

Read more:Lebanon faces its worst crisis since the civil war

Macron, who has played a major role in consolidating support for a candidate, is expected to arrive in Lebanon later on Monday.

The French government has made it a priority to help Lebanon back on its feet in the wake of the Beirut port blast.

"If we let Lebanon go in the region and if we somehow leave it in the hands of the depravity of regional powers, it will be civil war," said Macron ahead of his visit.

Not everyone, however, is ready to move forward with the political process. Activists protesting against Lebanon's political class since October have said they would not support any candidate named as prime minister. Instead, they have called for an overhaul of the political system.

Last week, Macron said Lebanese leaders have a major responsibility to advance a "revamped pact with the Lebanese people in the coming weeks, that of deep change."

This story has been updated to reflect Mustapha Adib was chosen to lead Lebanon's new government.

After the huge explosion that rocked the Lebanese capital, many young people have begun coming to the aid of their fellow citizens. They are stepping in to pick up the slack where the state has failed for years.

Lebanon at 'risk of disappearing' without reforms, warns France

Lebanon could "disappear" without swifter action from its political elite, France's top diplomat has said. The European power hopes the need for recovery aid following the Beirut port blast will speed up reforms.