Fifteen years on, the verdict of the tribunal investigating the assassination of Lebanese Prime Minister Rafik Hariri may provide a model for probing Beirut's devastating blast. But it also threatens to inflame tensions. 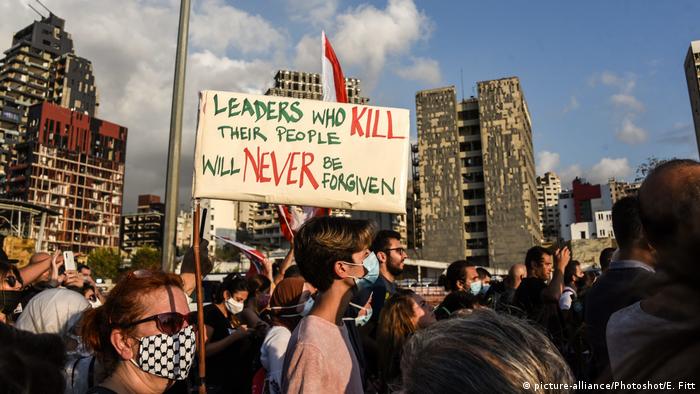 Only two weeks after the massive explosion that tore through Beirut, Lebanon will on Tuesday hear the verdict in the international trial focused on another historic tragedy — the assassination of former Lebanese Prime Minister Rafik Hariri in 2005. That may make an already febrile political atmosphere even more tense.

Just as the judgment aims to draw a line under one of the most divisive chapters in the country's history, Beirut is now also seeking answers to a fresh catastrophe.

A group of 38 UN experts has joined world leaders demanding an independent investigation into this month's blast. The international tribunal set up to judge the Hariri assassination may serve as an example of what such a process can deliver.

The judgment can contribute to an understanding of history in a society with long-held divisions "because certain facts are established by an independent court," international lawyer Benjamin Duerr told DW.

"Several years after the crimes have been committed, the verdict can be a moment of closure for the victims and society as a whole."

But as many question whether Lebanese authorities are fit to investigate the August 4 explosion in which protesters say much of the political class is implicated, doubts also plague the Hariri tribunal and whether it can provide full justice and accountability.

In February 2005 a suicide bomber blew up a truck full of high-grade explosives as Hariri's convoy passed by on Beirut's waterfront, killing 22, injuring 226 and leaving a massive crater.

After an initial UN investigation into Syrian involvement fell apart when witnesses recanted, the Special Tribunal for Lebanon (STL) was established in the Hague — based in Lebanese law — under pressure from the UN.

Its investigators picked up a trail uncovered by Lebanese police captain Wissam Eid. That pointed to a sophisticated surveillance operation before the attack and the fabrication of a cover story to misdirect police, prosecutors say.

The prosecution built their case against the only actors they could identify: Salim Ayyash, Hassan Oneissi, Hassan Merhi and Assad Sabra — the alleged mastermind, Mustafa Badreddine, died in 2016. Using the location data of more than 50 phones, investigators mapped out their movements and linked them to their identities and affiliation with the Syrian-allied Lebanese group Hezbollah.

All are charged with terrorism — the first time such a crime has been prosecuted in international court — but they are being tried in absentia. Authorities failed to arrest the men and Hezbollah refused to hand them over.

But flaws in the evidence and the political nature of the trial have drawn criticism of the process.

The defense complained of the impossibility of representing absent clients and argued the maps used to locate the cellphone towers were outdated and only 65% accurate, making the alleged location of the defendants dubious. 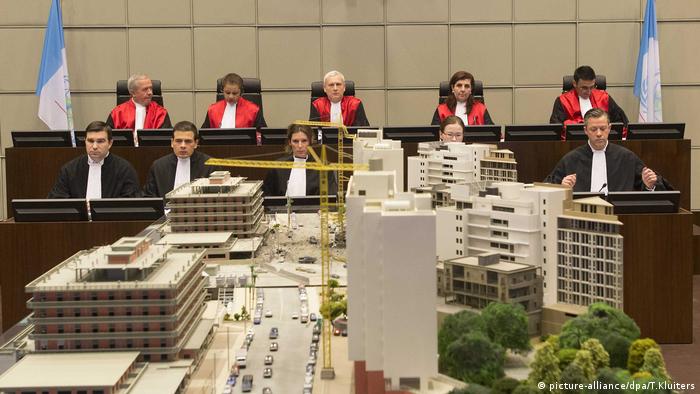 The prosecution admitted much of its evidence is circumstantial but also relied on the political context of the time, involving tension over "Hariri's and others' opposition to Syrian control in Lebanon." Hariri's allies said the Syrian President Bashar Assad had threatened him if he didn't support Assad's preferred president in Lebanon. Assad denied the claim.

Hezbollah, Assad's allies and now an even more powerful force in Lebanese politics called the killing a false-flag attack carried out by Israel.

Some critics of the trial claimed that it was being wielded as the political tool of powerful states against Hezbollah and Syria. Others said it was never designed to go far enough in identifying those who ordered the killing.

Now, the verdict threatens to indirectly indict Hezbollah itself, against the backdrop of looking for those responsible for the most recent blast.

Before the explosion, indications were that Hezbollah would not be pursued even if the defendants were found guilty. Earlier this month, unconfirmed Lebanese media reports citing unnamed diplomats said France, which pushed hard to establish the STL, had assured Hezbollah the verdict would not be followed by international procedures against it. 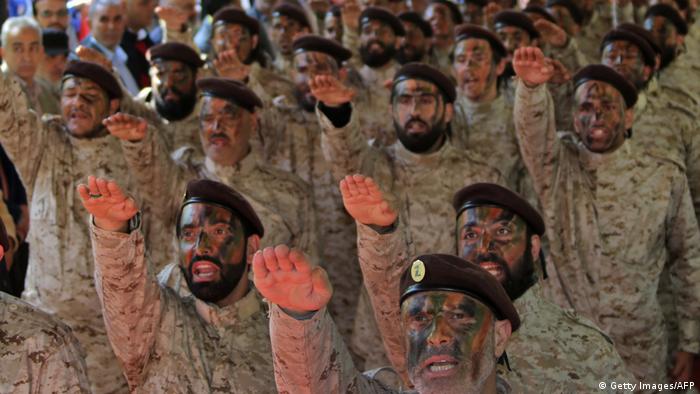 Discourse coming from the US and other quarters has laid the blame for the negligence and corruption that led to the blast on Hezbollah.

"If the verdict is what everyone expects it be, the people who are trying to build a narrative of Hezbollah as the source of all evil will seize on it," Heiko Wimmen, the project director for Iraq, Syria and Lebanon at the International Crisis Group, told DW. That is "even if there's nothing that directly, or even indirectly, links [Hezbollah] to the blast," Wimmen said.

"The same people would have tried this anyway, but now they may actually get traction."

Hezbollah may use the verdict to discredit calls for an international investigation into the August blast, using it as proof that foreign intervention is a political tool. "This will just contribute to making the discussion even more toxic," Wimmen said.

But domestic dynamics may temper that. 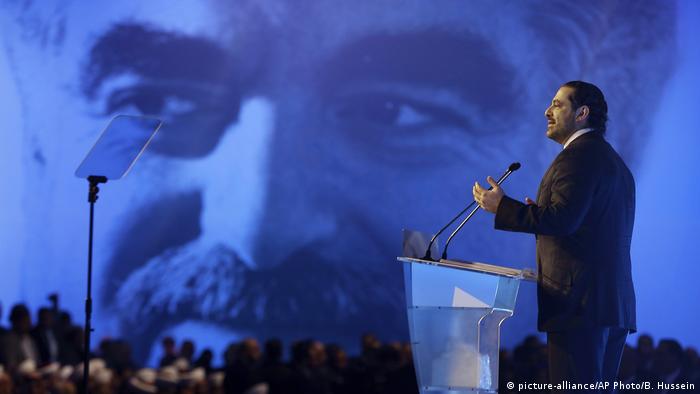 In the wake of the backlash over the blast that forced the current government to resign, Saad Hariri, Rafik's son and the prime minister up until last October, could see this as an opportunity to regain his position. That may compel him to tone down any criticism of Hezbollah over his father's death because the group holds significant sway over whether he is nominated, according to Sari Hanafi, a professor at the American University of Beirut.

"There is a momentum to denounce Hezbollah. But some of that momentum may be diluted because of the fact that [Hariri] is now one of the major candidates to be prime minister again," Hanafi said.

Nevertheless, even though it has taken 15 years, the verdict will be timely, Hanafi said.