Kosovo began applying new rules on vehicles with Serbian license plates entering the country. While the scheme to have drivers swap out for local registration is about reciprocity, tensions have soared. 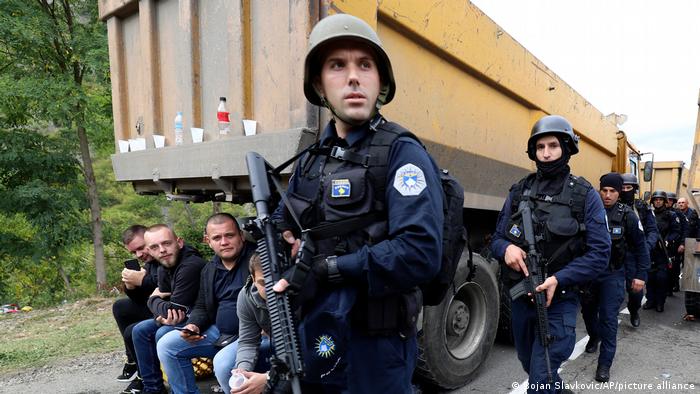 Ethnic Serbs in the north of Kosovo blocked roads leading to the two border crossings with Serbia on Monday. It came after Kosovo authorities announced drivers with Serbian plates would need to cover them or remove them and swap them out for local registration upon entry to Kosovo.

The new rules affect registration plates produced in Serbia. Motorists with the plates will now need to use a local Kosovo registration which is valid for about 60 days and costs €5 ($5.86).

Serbia does not recognize Kosovo license plate registrations or its independence, viewing the border as an "administrative" boundary.

Kosovo declared independence from Serbia in 2008, following a devastating conflict from 1998-1999 that killed thousands and drew in NATO.

Serbia stopped recognizing Kosovo license plates and other aspects of its statehood that would be tantamount to acknowledging the country's independence.

"Today there is nothing illegal or discriminatory," Kurti told lawmakers in parliament. "Just as yesterday, today and tomorrow, Serb citizens will move freely and safely."

The rules change poses a diplomatically difficult question for Serbia: how do you handle reciprocity among nations if you do not recognize a country?

In Belgrade, Serbian President Aleksander Vucic called a meeting of his national security cabinet in response to the Kosovo measures.

Vucic said the situation is very "serious and difficult." He added that the latest move was "not responsible" and that "it is difficult to find a solution."

In a televised address, Vucic claimed Serbs in Kosovo "today suffered one of the worst days'' after what he called "a brutal attack'' by Kosovo police. Riot police were deployed to the blockades, with some ethnic Serbs pitching tents and vowing to stay the night. 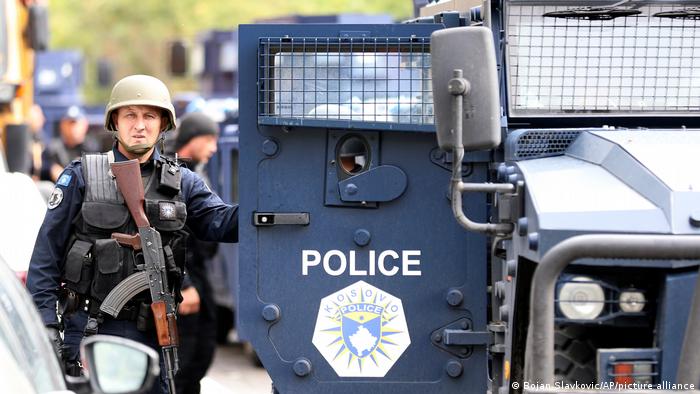 "They think that our patience is endless," Vucic told reporters in Belgrade. "We will know how to protect our country, there is no doubt about it.''

European Commission spokesman Peter Stano urged both Kosovo and Serbia to "immediately, without any delay'' exercise restraint and "promote freedom of movement to the region."

Fifty thousand ethnic Serbs live in the northern part of Kosovo that borders Serbia. Many refuse to acknowledge or accept the legitimacy of the government in Pristina.

Kosovo has a population of 1.8 million, the majority of whom are ethnically Albanian. Kosovo's independence is recognized by 110 countries — including the US and most western countries — but not by Russia and several EU member-states.

Kosovo: Organic honey from the mountains