Two years after the death of his father, Kim Jong Un has attempted to assert his authority in North Korea by ordering the execution of his uncle and mentor and filling the regime with apparatchiks loyal to him alone. 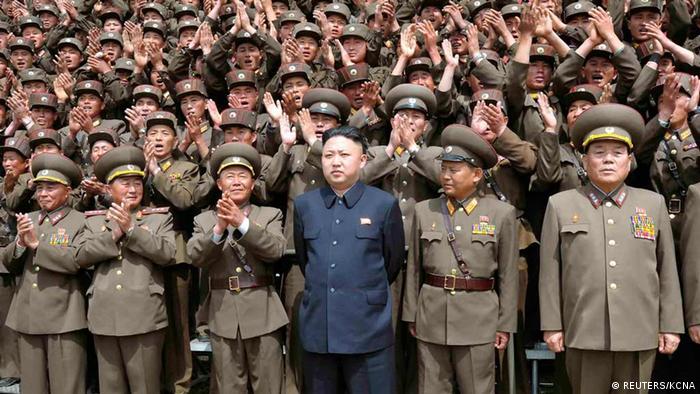 To Kim Jong Un, the very public humiliation, arrest, apparent torture and then swift execution of Jang Song Thaek probably makes complete sense. To the rest of the world, it is a worrying indication that the young dictator has no qualms about using violence - even against those who are closest to him - and suggests that he has either sided with the military faction in Pyongyang's complicated infighting or is being forced to dance to their tune.

Two years after the death of Kim Jong Il (on December 17, 2011), the nature of the maneuvering that is going on in the halls of power in the North Korean capital is unknown, analysts agree. What is certain is that Jang very suddenly and very publicly fell from grace.

Jang was escorted out of a meeting of the Political Bureau of the Central Committee of the Workers' Party of Korea in early December and charged with no fewer than 24 abuses of power or contraventions of North Korean law. 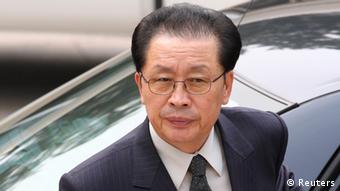 Kim Jong Un has reportedly replaced nearly half of the most important officials, cadres and officers since he took power

The charges ranged from "gnawing at the unity and cohesion of the party" to "dreaming different dreams," "obstructing in every way the work for holding President Kim Il Sung and Kim Jong Il in high esteem for all ages" and "creating illusion about himself."

Jang has also been accused of "winning those weak in faith and flatterers to his side," "committing irregularities and corruption that led to a dissolute and depraved life," having "improper relations with several women" and "squandering foreign currency at casinos."

Sixty-seven-year-old Jang had previously been seen as a guiding hand for the young and inexperienced Kim Jong Un and may have believed that his family ties to the supreme leader of the nation would protect him. His arrest must have disabused him of that notion, and his subsequent execution sent an unmistakable message to everyone else in North Korea.

"Kim is a young man, without the prestige yet of his father and grandfather, and killing one of the people that you owe a great deal to is a very clear way of showing who is the boss," Robert Dujarric, director of the Institute of Contemporary Asian Studies at the Japan campus of Temple University, told DW.

"A dictator never loses by killing his rivals as fear is the key to staying on power," he said. "He has to have that level of fear all the time and everyone has to fear him."

'Stalin would have been proud'

"He could not permit Jang's special status to elevate him above the system - and this is a course of action that Stalin would have been proud of," Dujarric added.

After escaping the repressive regime in their homeland, impoverished North Koreans have to avoid Chinese authorities to reach freedom. Many do not make it and are sent back to the North and an uncertain future. (26.11.2013)

By demonstrating his complete power, Kim has reinforced his own position in the North and, analysts agree, gotten closer to the military. Most agree that was the army's intent when it set out to destroy Jang, in part because his economic reforms had deprived the military of some of its income sources, including from mining operations.

The execution of Jang will not, however, pass without broader repercussions.

John Kerry, the US Secretary of State, described Jang's execution as "ruthless and reckless," and compared the regime to that of Saddam Hussein's in Iraq. On Monday, South Korean President Park Geun-hye ordered her cabinet to be prepared for "reckless provocations" from the North as it attempts to refocus the attention of its people on perceived external threats.

But the most telling impact might be in Pyongyang's relations with Beijing.

"North Korea had already upset China with its behavior, but this unpredictability and violence will certainly be very discouraging to Beijing once again," said Jun Okumura, a visiting scholar at the Meiji Institute for Global Affairs.

But Kim needed to purge Jang to keep the military content and from overthrowing him, Jun believes, which effectively puts the armed forces in control in the North.

"The military has won this round, has purged the civilian leadership, and now clearly has the upper hand," Jun said.

On the positive side, that means there are probably no further purges in the pipeline, that stability is likely to return to the North and that Kim's position is more secure. 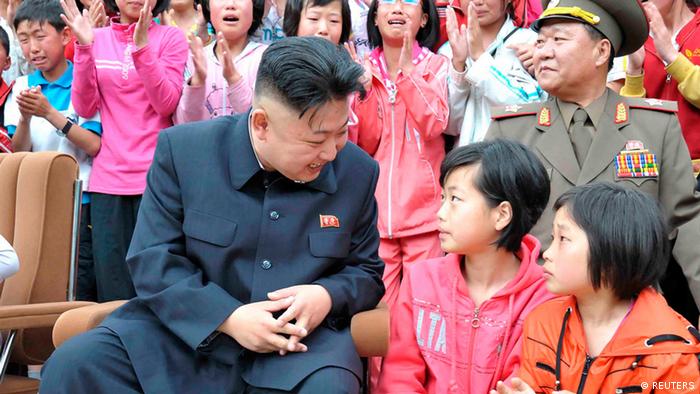 North Korea's 'Dear Leader' has no one to fear now, experts say

"I do not see a military coup happening now," Jun said. "Kim lends a degree of legitimacy to the regime and the generals know that they will be less stable if they replace him with a military leadership."

Reinforcing that suggestion are the new efforts to drum up support for Kim's regime in the North Korean media, which has started to refer to him as the "Dear Leader," the name bestowed upon his father.

Dujarric agrees that in the short term Kim is in a stronger position than before the purges.

"For the immediate future, this will be good for North Korea as it will show the people just who is in power," he said, adding: "But we must remember that Jang was a reformer, a modernizer who wanted to institute Chinese-style economic reforms and take the nation in a different direction."

Now that he is no longer there, those reforms are likely to fall by the wayside.