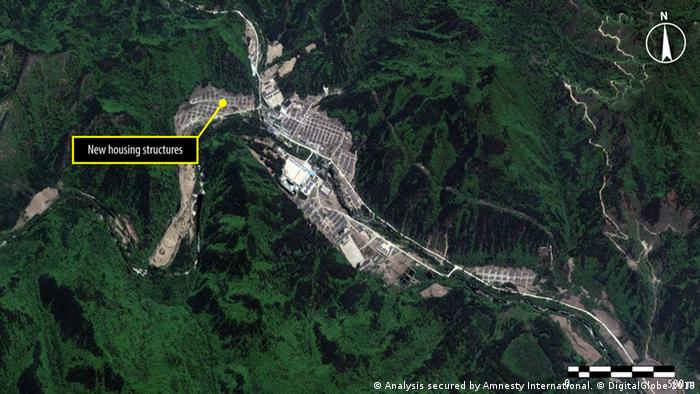 For nine years Kim Young Soon went through hell. Together with her family she was held in North Korea's political prison camp 15 - also known as Yodok - after the authorities realized she knew of her friend's affair with former dictator Kim Jong Il. Her parents died of malnutrition, her son drowned on the premises and she hasn't seen her husband since her release in 1989.

With her account, Kim Young Soon - who now lives in the South Korean capital Seoul - contributes to putting together the pieces of the puzzle in terms of what is actually taking place in North Korean prison camps. She is one of two witnesses, who spoke during the release of an Amnesty International (AI) analysis on December 5.

The human rights organization analyzed satellite images of two prison camps - Camp 15 located some 110 kilometers (68 miles) to the north of Pyongyang, and Camp 16 situated in the southern county of Hwasong. "These are indeed the first pictures we have of Camp 16, AI's East Asia expert Rajiv Narayan told DW. According to estimates from 2011, there are about 20,000 prisoners in the camp and the number might be growing. "The images show that new housing blocks have been created." According to AI, the size of Camp 16 is estimated at 560 square kilometers (216 square miles) - three times the size of Washington, DC. 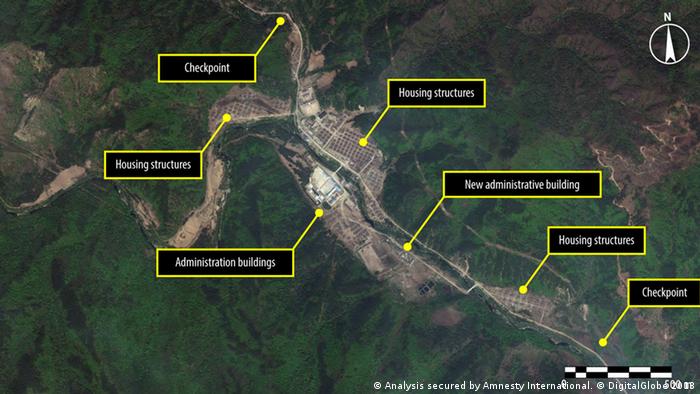 This is how the same area looked two years ago

Moreover, there seems to be clear signals of working activities, such as forestry, mining and agriculture, says Narayan. "You can also clearly identify guard posts and fences." In Camp 15, where some 15,000 prisoners are reportedly held, AI was able to recognize 40 demolished housing structures as well as five newly constructed ones. It is unclear, however, whether this means that the number of prisoners has decreased.

It also remains unclear how many people are held in the infamous camps under horrific conditions. Independent estimates put the number at up to 200,000, but no one can verify this figure, as human rights organizations are forbidden from conducting any sort of research in the country. Officially, there are no such prison and labor camps as Pyongyang has consistently denied their existence.

But witness statements such as the ones made by Mr. Lee (name given by AI) accuse the regime of lying. Speaking to AI, the former prison guard in Camp 16 spoke of torture and death as daily occurrences in the camp. "Mr. Lee told us about women who disappeared without a trace after being raped. They were probably executed in secret." He also said he saw guards forcing detainees to dig their own graves, lining them up and then killing them with hammer blows. "They were then kicked into their graves."

In North Korea, people are sent to labor camps for minor offences or simply because they were born into the wrong family. 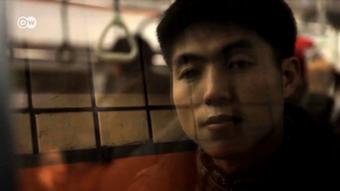 This was the case with Shin Dong Hyuk whose dramatic experience became known worldwide after a book and a film about his life were released one and a half years ago. The son of two prisoners, Shin grew up in the camp, but fled after turning 20 years old. In his book "Escape from Camp 14," he tells the story of his time in the gulag and about how he was forced to witness the execution of both his mother and brother.

The AI report has been sent to the United Nations' Commission of Inquiry on Human Rights in the Democratic People's Republic of Korea, which is set to issue its own report next spring.

After escaping the repressive regime in their homeland, impoverished North Koreans have to avoid Chinese authorities to reach freedom. Many do not make it and are sent back to the North and an uncertain future. (26.11.2013)