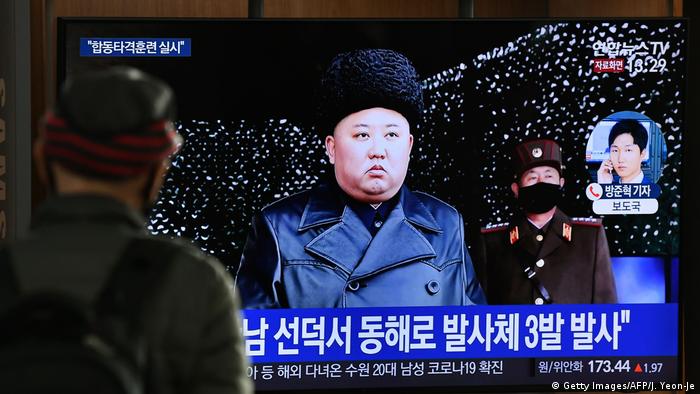 Speaking with US broadcasters, Moor Chung In, foreign affairs advisor to South Korean President Moon Jae-in, said that the North Korean leader was in good health.

"Our government position is firm," the advisor said in an interview with CNN. "Kim Jong Un is alive and well."

The leader had been staying in the resort town of Wonsan in North Korea's East since April 13 and "no suspicious movements have been detected so far," he said.

At the same time, chairman of the foreign and unification committee in South Korea's National Assembly Yoon Sang-hyun on Monday said that the North Korean leader's absence suggests "he has not been working as normally." 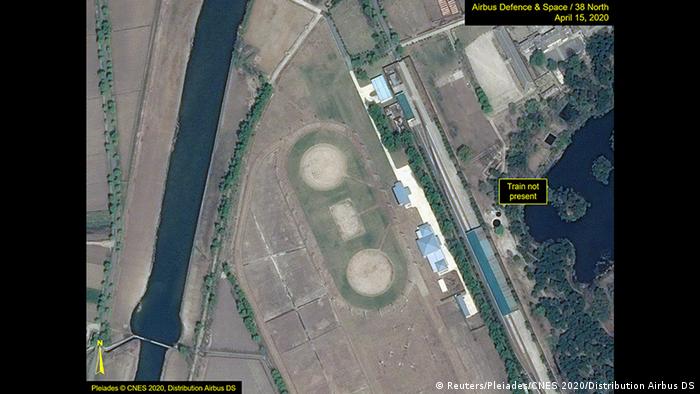 "There has not been any report showing he's making policy decisions as usual since April 11, which leads us to assume that he is either sick or being isolated because of coronavirus concerns," Yoon said.

North Korea has said it has no confirmed cases of the new coronavirus, but international experts are skeptical of this claim.

According to South Korean news agency Yonhap, North Korean state media on Monday also delivered comments from the country's leader in which he thanked workers who had built houses in the northern city of Samjiyon as part of a coastal tourism project.

The report did not include new images of Kim or disclose his location, Yonhap said.

Kim's last public appearance was on April 11, when he presided over a Workers' Party meeting. He was then consciously absent from the celebration for the birthday of his grandfather, the country's founder Kim Il Sung, on April 15, the most significant day in North Korea's political calendar.

Train spotted in the east

His absence unleashed a flurry of media speculation that he was unwell or even dead.

Daily NK, a media outlet run largely by North Korean defections, later reported that the leader had undergone treatment for cardiovascular complications. Washington was reported to be "monitoring intelligence" that Kim was in "grave" danger.

Satellite images reviewed by 38North, a US-based think tank that monitors North Korea, have showed a train believed to belong to Kim parked at a station in Wonsan since April 21, lending weight to reports that Kim is in the resort town.

It is notoriously difficult to obtain and verify information about Kim and his family, which is tightly controlled by North Korea's leadership. In 2014, state media did not report any public activities for Kim for about six weeks, before he reappeared with a cane.

North Korea's leader missed celebrations on the country's most important holiday, prompting media speculation. Several outlets have been reporting he may be in critical condition following heart surgery. (21.04.2020)

The presumed cruise missiles flew into the sea between the Korean peninsula and Japan. While North Korea's latest missile test was just a month ago, defense experts find this barrage of missiles particularly noteworthy. (14.04.2020)