'Kick in the teeth' for EU nationals in the UK

As negotiations for the UK’s exit from the EU are set to begin, thousands of EU nationals are contemplating an uncertain future for their right to remain in the country. Sarah Bradbury reports from London. 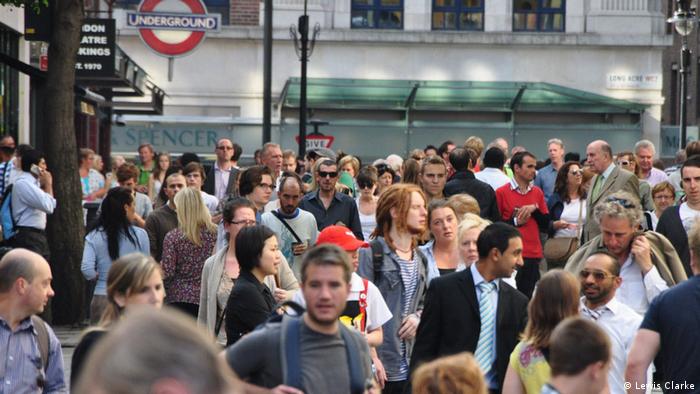 "I'm terribly worried," says German film director and writer Jörg Tittel, 38. "I feel alienated in a country which until now I had considered home." Married to a British director, with two children born in the UK, Tittel is one of the many EU nationals facing uncertainty over his right to remain in the UK post-Brexit.

Although Prime Minister Theresa May has indicated securing the rights of EU workers in the UK as a "priority" for negotiations, this sentiment has not gone as far to unilaterally guarantee their status, much to the disappointment of the EU nationals living and working in the country, as well as their colleagues, employers and families. 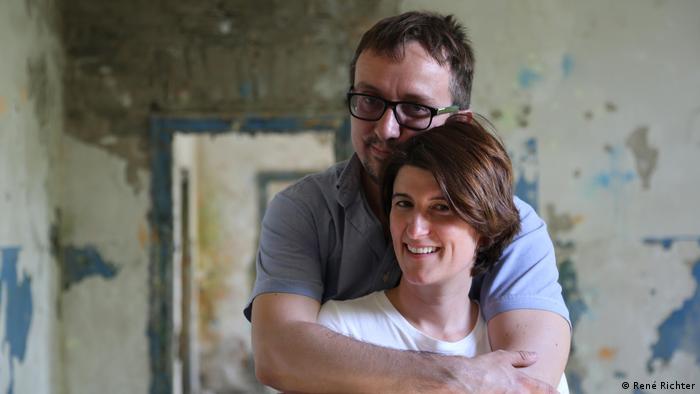 "Kick in the teeth"

The process is seen as unnecessarily convoluted, and some, such as Tittel, see the lack of clarity as "a kick in the teeth" to EU nationals who have "paid tax, brought employment, brought their culture etc" to the country, such as himself.

Sergio Dias Figueiredo, from Portugal, works in property management and has been in the UK for over six years. He decided to apply for a permanent residency card "to be on the safe side" but his first application was rejected. "The application was 85 pages long. I was told I didn't provide enough evidence so I had to apply and pay the fee again. They needed P60s [tax income form - the ed.], bank statements - details of all my transactions over the last five years. It didn't seem right I had to provide such detailed information about my life," he told DW.

Finnish economist Tuomas Haanperä, 38, equally wished to get his documentation "sooner rather than later" and has found the process of collating the evidence rather onerous. "It's not something you are prepared for, as before you didn't need to apply." In particular, the requirement to send his passport, which must be submitted alongside the application and is only returned once it is processed. "I just can't afford to lose my passport for an unknown period of time." 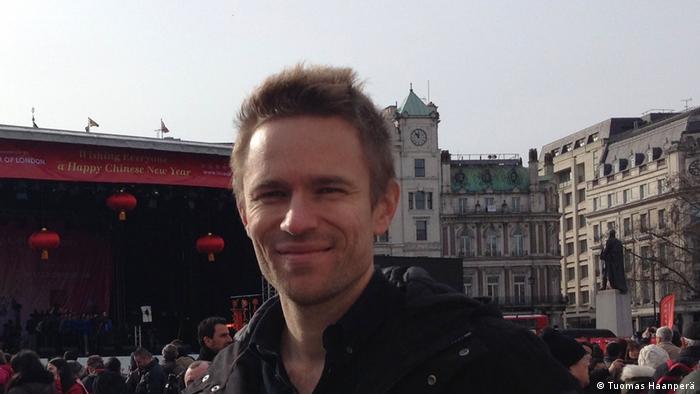 Others such as Polish international trade administrator, Anna Doherty, 29, are inclined to wait to see the outcome of Brexit negotiations. Though Anna is married to a Brit, and has lived in the UK for almost 10 years, she still has concerns about her status. "My husband and his family all voted for Brexit. They said it wouldn't affect me, but how could it not? It's scary. If I go on holiday, I worry I might not be allowed back in the country. But I think it's best to wait and see what the rules will be."

Official guidance and information as to who should apply and what evidence is required is proving to be limited at best and fueling anxiety. Brazilian-Italian Vivian Marangoni, 32, a lawyer in the civil service, says that many are turning to forums on Facebook where fellow UK-based EU nationals are exchanging advice (and horror stories) about the process, some of it more reliable than others.

Read: Post-Brexit fears prey on EU nationals in the UK

"Before Brexit, it was very rare to have to advise EU nationals or their families," says Colin Yeo, an immigration barrister at Garden Court Chambers. "The rules were relatively straightforward, they didn't really need these documents. But since the change to naturalization requirements in 2015, for which the permanent residency card is now a prerequisite, and the outcome of the referendum last year, there has been a real spike."

Alastair Bayliss, a spokesperson from the Home Office, emphasized that the status for EU nationals in UK, and the requirements and process for obtaining residency currently remains "unchanged" and that a digitization program implemented last October allows the residency application to be completed online - although all 85 pages must still be printed and posted.

But Yeo suggests the process could been made less onerous. "The Home Office have been making it more difficult for the the last 2-3 years. For example, they have taken a very hard line on the need for comprehensive sickness insurance for periods EU nationals are not in work in the UK. Now that is coming back to haunt them." Indeed, Bernard Ryan, Professor of Migration Law at the University of Leicester, suggests at the current rate it would take 25 years for the Home Office to deal with all residence cases for current EU Nationals residing here.

The most expensive passport in the world? 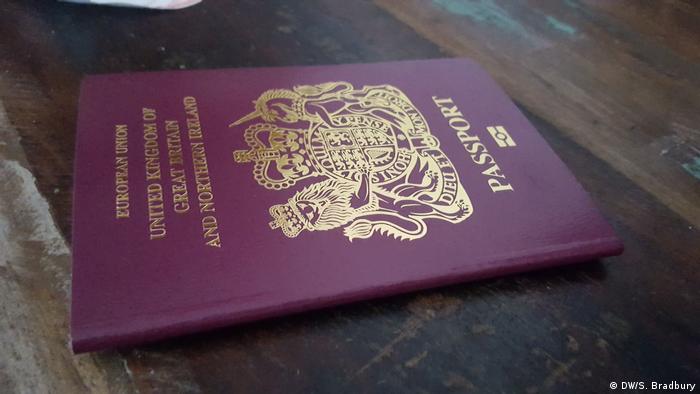 Is it worth the price tag? And does anyone really still want one?

German-born Volker Hirsch, 48, who works in the tech industry, says he is less worried for himself than for those in more precarious situations. "I have the options and means to get a British passport. But for those without the means I believe it's extremely scary. At £1,250 (1,440 euros), it must be the most expensive in the world." He particularly feels that the "bargaining chip" metaphor keeps rearing its head because the line regarding the status for EU nationals in the UK and the one communicated to EU immigrants is the same: "Theresa May has offered no reassurance or appreciation of the net contribution of EU nationals to the UK economy, which is borne out by the facts. We don't have good faith anymore."

Yeo also believes the situation could have been handled much better. "We don't know when, how, or what status will be granted to the three million EU nationals living here. People feel very nervous. And, frankly, pissed off at the way they are being treated."

For now at least, it seems uncertainty has already caused more damage than Article 50 itself.