Rights groups have hailed the ruling as a "tremendous step" for gay rights in the conservative country. Kenya has been listed by LGBTQ rights groups as a country that sponsors homophobia through its laws and policies. 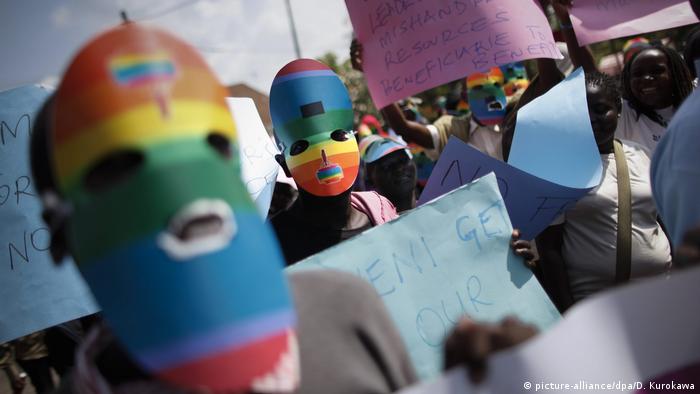 A day after the court ruled in favor of the lesbian and gay community, community members held an indoor meeting in Mombasa, to celebrate their victory and look at the way forward.

Esther Adhiambo was one of the participants. She is an officer at Initiative for Equality and Non-Discrimination. Adhiambo said the meeting was set to understand what it meant exactly to win such a case.

"We are human rights defenders, we understand. So how do we then trickle this down to the gays and transgender on the ground? So that was basically a collective of organizations that advance human rights for lesbians, gays and bisexuals in Mombasa," said Adhiambo.

She added that the court ruling had motivated gay people to speak openly about the pain of such medical tests which have for a long time been conducted on suspected gay and transgender people. "Most people were not coming out, but after the case went to court there were people who actually said that this was done to me. It is something that has been going on silently."

The National Gay and Lesbian Human Rights Commission (NGLHRC) took the case to court after two men were arrested in 2015 on suspicion of having sex.

Read more:   Anti-gay sentiment on the rise in Africa

The NGLHRC argued the tests violated the men's constitutional rights. A Kenyan court in 2016 ruled that such tests were constitutional and, as such, within the scope of use for authorities. Thursday's ruling overturned that decision. 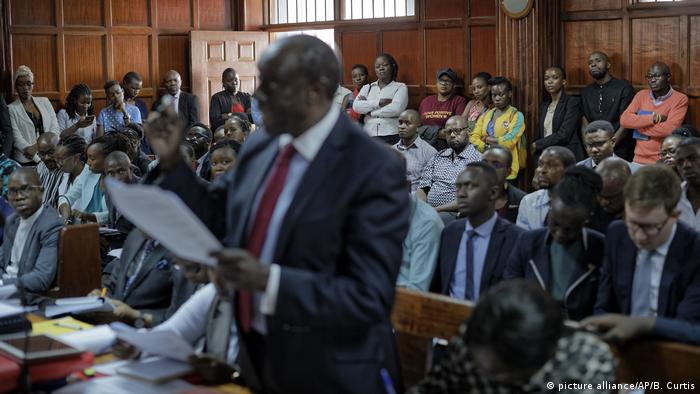 Some Kenyans from of the gay and lesbian community in Mombasa celebrated the win, saying that it meant a lot to them.

Kennedy Mwendwa was one of them. He said that they were not subjected to any form of violence. "Because of the community I come from, it’s important for people to know that you are not part and parcel of violence this means that they’re not going to be violated." Mwendwa said.

"We are human beings irrespective of what we do, irrespective of where we come from. We are entitled to those rights and we expect other people also to treat us the same the way we would also treat them," Nelima said.

The others are Cameroon, Egypt, Lebanon, Tunisia, Turkmenistan, Uganda and Zambia, according to Human Rights Watch.

"The violating examinations, which include being made to lie with legs up in a humiliating position and having instruments forced into your rectum, are widely accepted to have no medical merit," said NGLHRC.

The International Lesbian, Gay, Bisexual, Trans and Intersex Association (ILGA) has listed Kenya on its list of countries that sponsor homophobia through its national laws and policy. The NGLHRC has also challenged Kenya's laws targeting homosexuality.

Diana Wanyoni contributed to this report.