Kabul attack proves Afghanistan is far from secure | Asia| An in-depth look at news from across the continent | DW | 21.03.2014

The deadly attack on Kabul’s luxury hotel was the second large-scale assault on foreigners this year. As things stand now, experts say one thing is clear: Afghanistan’s future is more uncertain than ever. 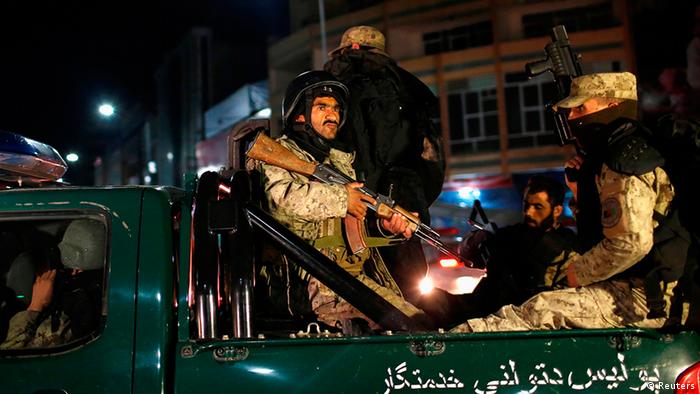 In the midst of chaos and uncertainty, Kabul's Serena Hotel was considered a safe place. Since the 1950s, the luxurious hotel has remained one of the favorite hangouts for Kabul's elite and foreign diplomats. Probably for these reasons, a lot of people chose the hotel to celebrate the Persian New Year on Thursday. It was supposed to be a rollicking evening in the Afghan capital, which otherwise makes headlines for war and poverty. But the militants didn't want people to celebrate, as they stormed one of the safest places in Afghanistan.

According to Mohammad Ayub Salangi, a security official at the ministry of interior, four Taliban gunmen entered the hotel in civilian clothes on Thursday evening at about 8 pm after passing through all security checks. "They (the militants) had hidden small revolvers in their shoes and socks. As they entered the restaurant, they pulled out their weapons and fired at the hotel guests," Salangi told DW. 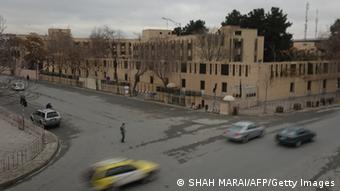 Serena Hotel is located in one of Kabul's safest areas

Nine people, including two children and four foreign nationals, were killed in the assault. Among the dead were Afghan journalist Ahmad Sardar, his wife and two children. A battle between the Islamists and security officers ensued which lasted for hours. The militants were later shot dead.

It was the second major attack this year on a hotel which is frequently visited by foreign nationals living in Kabul. Prior to Thursday's attack, a Swedish journalist was shot dead in the capital, while in January militants attacked a Lebanese restaurant in Kabul.

Now that President Karzai's brother Qayyum has withdrawn from the race, three candidates have emerged as favorites for April's presidential elections in Afghanistan. Observers are hoping for a fair and peaceful outcome. (13.03.2014)

The Taliban have made it clear that they want to sabotage the upcoming presidential election, which is due on April 5. The Islamists are against the polls as they view the process a continuation of a US-installed system.

Experts fear that more attacks will follow in the next few weeks, however, they say it does not necessarily mean the Taliban have become stronger.

"It actually shows the weakness of the government and its security forces," General Mohammad Mohsen Mukhtar, a retired Afghan military officer, told DW. "The Afghan security forces are defenseless because the Taliban have been able to infiltrate the army and the police," Mukhtar added.

But Salangi says the Afghan security forces should not be blamed for the hotel attack. "Although it is too early to conclude, it is evident that the private security staff of the hotel did not perform its duty well. It was responsible for the safety of the hotel, not the Afghan police," Salangi pointed out.

Mukhtar, however, believes that the increase in Taliban attacks this year shows a dangerous trend. The former military general thinks that it has now become all the more important to seek international help to secure Afghanistan. He also says that whoever wins the presidential election must sign the pending Bilateral Security Agreement (BSA) with Washington. "The BSA should be signed but on Afghanistan's terms, otherwise it won't help in improving the security of the country," he said. 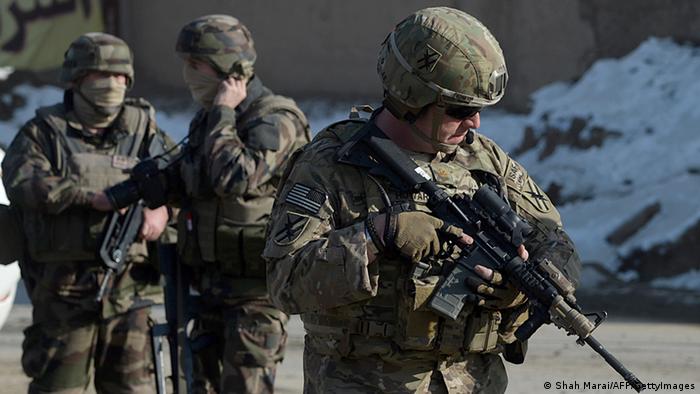 Can the Afghan forces secure their country after the drawdown of foreign troops?

The Persian New Year has brought devastation and a number of challenges for war-torn Afghanistan. Apart from the Serena Hotel attack, a suicide bombing in Jalalabad on Thursday killed at least 18 people, while on Friday two policemen were killed in Afghanistan's southern province of Kandahar in another militant strike.

Soon, the Afghan security forces will have to deal with the violent insurgency without NATO's help. But much before that, in about two weeks' time, the Afghans have to prove that they can organize presidential polls in a peaceful environment. Many believe that it will be an uphill task for them.