The terms his release mean John Hinckley will not face any restrictions on his movement or internet use. He tried to kill the US president in 1981, bizarrely to win the affection of actor Jodie Foster. 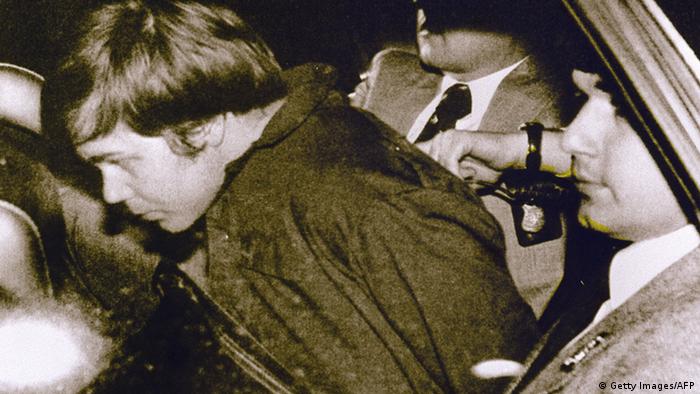 Hinckley was just 25 when he tried to kill then US President Ronald Reagan in 1981 but 40 years later, a US District Court judge has determined he no longer poses a threat to the public

"If he hadn't tried to kill the president, he would have been unconditionally released a long, long, long time ago," US District Court Judge Paul Friedman said.

During the 90-minute court hearing, Friedman said the 66-year-old's mental health issues were "in remission" and that he no longer poses a danger to public safety. Friedman said Hinckley had demonstrated no violent behavior in the 40 years since his attempt on Reagan's life and no interest in weapons since 1983. 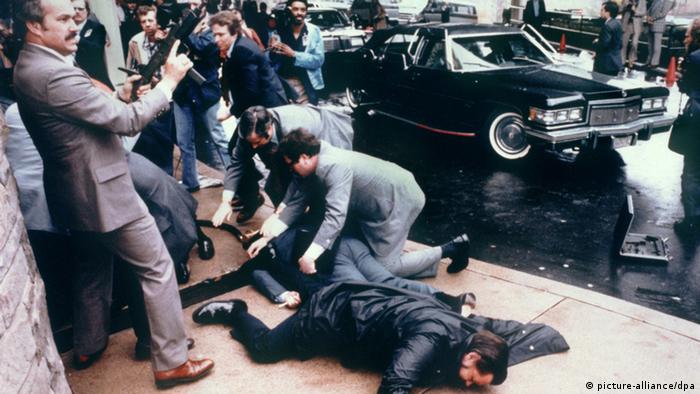 Who is John Hinckley?

Hinckley was 25 years old when he tried to kill Reagan, shooting at him as he exited a Washington hotel. 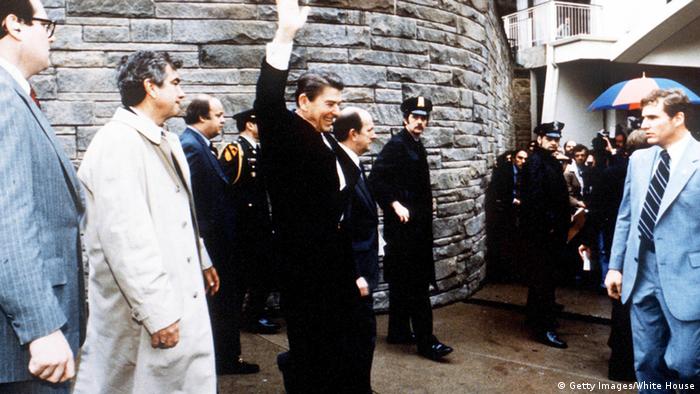 Reagan suffered a punctured lung during the assassination attempt

At his 1982 trial, jurors found Hinckley not guilty for reasons of insanity. His excuse for attempting to kill the president had been one of psychosis: an ill-fated attempt to impress the actor Jodie Foster who he was obsessed with.

Rather than life in prison, jurors believed Hinckley needed treatment. But the verdict left many uneasy and Congress and some US states passed legislation to limit use of an insanity defense at criminal trial.

In 2016, he was granted release from the Washington hospital where he had resided while undergoing treatment. He moved in with his mother who died last month aged 95 in Williamsburg, Virginia. 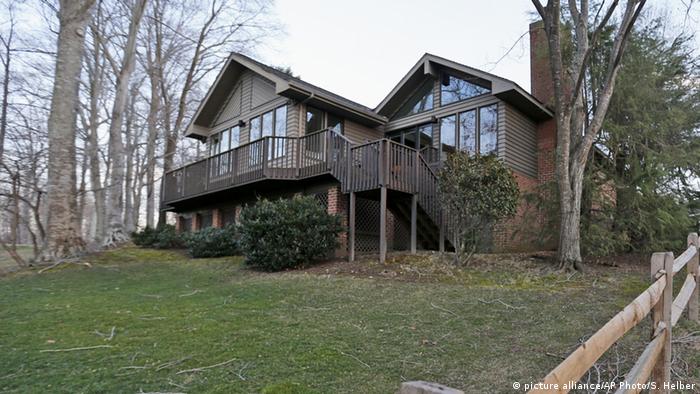 John Hinckley lived with his mother in this Williamsburg, Virginia home after his release from a Washington psychiatric hospital in 2016

Court ordered restrictions however continued. Doctors and therapists were to oversee his medications and treatment. Hinckley was also barred from having a gun, contacting his victims or their children and restrictions were imposed on his internet usage.

What does the US government say about Hinckley's release?

While the US government had previously opposed the lifting of restrictions on Hinckley, US federal prosecutor Kacie Weston said during the hearing Hinckley should be given unconditional release.

Weston preferred restrictions not be lifted until next June so prosecutors could monitor Hinckley as he transitions to a life fully on his own since the death of his mother.

The government also expressed concerns about the retirement of one of his therapists and the end of a group therapy arrangement that provided a social outlet for Hinckley.