Comparing somebody to legendary Liverpool manager and Scot Bill Shankly on Merseyside is liable to earn you howls of laughter, or worse. And yet another outsider, Jürgen Klopp, bears many of Shankly's hallmarks. 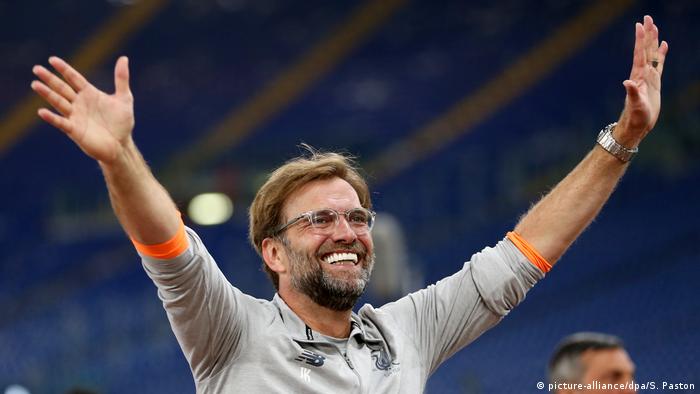 Seeing as it's so perilous to compare anybody with Liverpool legend Bill Shankly, let's start with an important disclaimer: Decorated Liverpool center back Mark Lawrenson, a BBC pundit for many years now, went there first.

"He [Klopp] gets the history of the football club, he really gets the supporters and he knows generally it's a working-class club," Lawrenson said after the 7-6 aggregate Champions League semifinal win against Roma. "I loathe to compare people, but there's definitely so much of Shankly in him, there really seriously is. He's a completely different version, but a modern day version of Shankly." 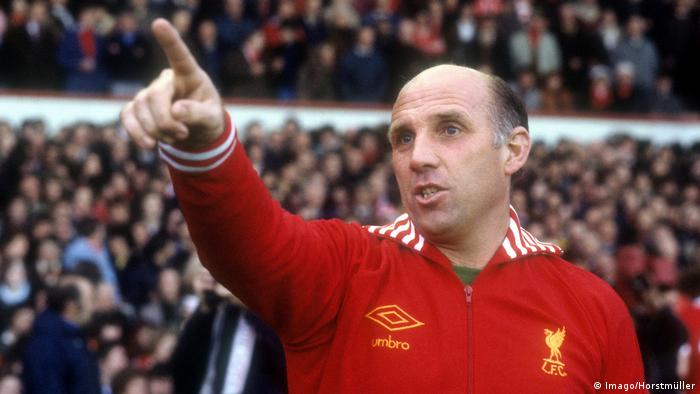 Anfield is broadly considered the house that Shankly built, he once gave the stadium as his address when asked at a hotel

"Shanks" built Liverpool's modern success, managing the club from 1959 to 1974. He took them from the depths of the second division to the pinnacle of European competition. He claimed Liverpool's first European trophy, at Borussia Mönchengladbach's expense, in the 1973 UEFA Cup final. And like Klopp, he started out as an outsider in Liverpool, once famously saying: "Although I'm a Scot, I'd be proud to be called a Scouser."

Shankly, again not unlike Klopp, was notoriously quick-witted and one of the most quotable figures of his football era. A few of Shanks' one-liners might just as well have been made to sum up Klopp's philosophy and coaching style.

On commitment and pressure

"For a player to be good enough to play for Liverpool, he must be prepared to run through a brick wall for me then come out fighting on the other side," Shankly once quipped, in what could have been a precursor to the "heavy-metal football" philosophy Klopp is employing to such good effect at Liverpool. Klopp's love of counterpressing and direct attacking football is perfect against teams that try to take the game to Liverpool, as Real Madrid most likely will on Saturday. 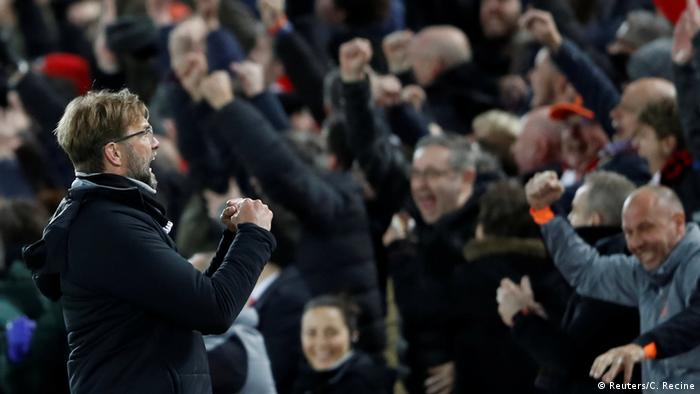 Klopp's close affinity with the Anfield fans is yet another attribute shared with Shanks, he's been impressed by the atmosphere on European nights this season

The Scot would have had little time for talk of Klopp's "final curse," either. The last final a Klopp team won was Dortmund's 2012 German Cup win against Bayern. Since then, chances have come and gone in the Champions League, the Europa League, the German Cup twice more, and the Capital One Cup.

But Shankly had no time for talk of pressure before a big game.

"Pressure is working down the (mining) pit. Pressure is having no work at all. Pressure is trying to escape relegation on 50 shillings a week. Pressure is not the European Cup or the Championship or the Cup final. That's the reward," Shankly once said, in comments revealing a left-wing political mindset also shared by Klopp.

Klopp's been using a very similar mantra this season, saying the big Champions League stage doesn't put his team under pressure, but rather offers them an "opportunity."

Treating Saturday's game as a reward or an opportunity is a decent strategy for Liverpool. They cannot be considered favorites against Real's star-studded side, and in any case, the Champions League isn't the real prize for Liverpool supporters. The real challenge Klopp still faces is to finally end the club's Premier League championship drought, which now stretches all the way back to their last league title in 1990, when it was still the English First Division. Victory on Saturday would be a massive bonus, but by no means "mission accomplished" on Merseyside for Klopp.

On pianos and hand grenades

Though undeniably passionate about "the beautiful game," Shankly was also under no illusions about the need for players willing to do the dirty work.

"A football team is like a piano," he said. "You need eight men to carry it and three who can play the damn thing." 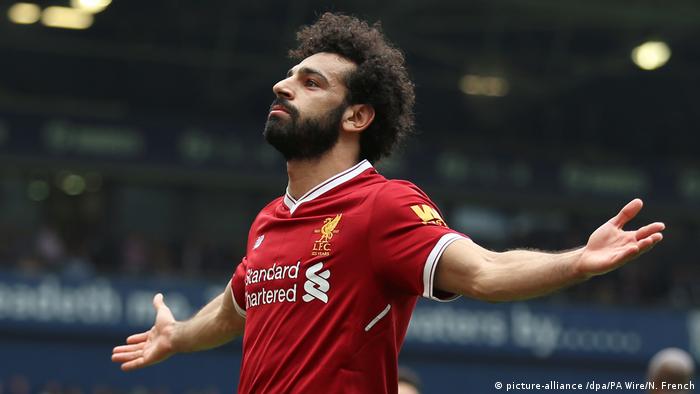 There's no doubt which three of Klopp's current crop are playing the music. The front three of Mohamed Salah, Roberto Firmino and Sadio Mane have scored a combined 29 goals in 12 Champions League games this season, plus two more against Hoffenheim in the qualifying round.

Despite all the headlines rightly focusing on Salah and his prolific Premier League season, Hoffenheim old-boy Firmino has been Klopp's most productive player in the Champions League, scoring 10 and laying on another seven. 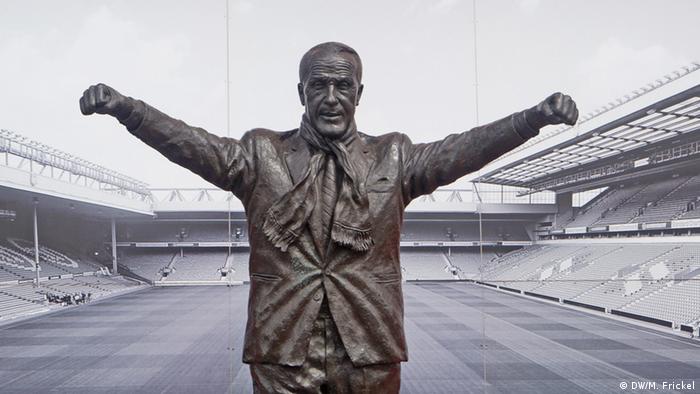 Klopp will have to do much more than win on Saturday to get himself one of these statues at Anfield!

Salah's impact in his first season at Liverpool came as a total shock to many. The pacy, intelligent winger is a perfect fit in a Klopp club, and he's demonstrated a killer instinct in front of goal this season that wasn't always apparent. It's almost as if Klopp shared the same wisdom with the Egyptian as Shankly once did when a 20-year-old Kevin Keegan joined Liverpool and asked his new boss what he should do for the team.

"Just go out and drop a few hand grenades all over the place son!" Shankly advised Keegan.

Liverpool have been chucking so many grenades in the Champions League this season that their 46 goals in 14 matches surpass the 44 goals scored by city rivals Everton in an entire 38-match Premier League season. Shanks, who never missed a chance to poke fun at the "Toffees" in blue, would surely have approved!

Opinion: Jürgen Klopp will feel right at home in Liverpool

Mohamed Salah and Roberto Firmino scored the goals as Jürgen Klopp got the better of Pep Guardiola again to guide Liverpool into the last four. Guardiola was sent off at half time after remonstrating with the officials. (10.04.2018)