Italy′s economic plight, and why it matters | Business | Economy and finance news from a German perspective | DW | 05.11.2018 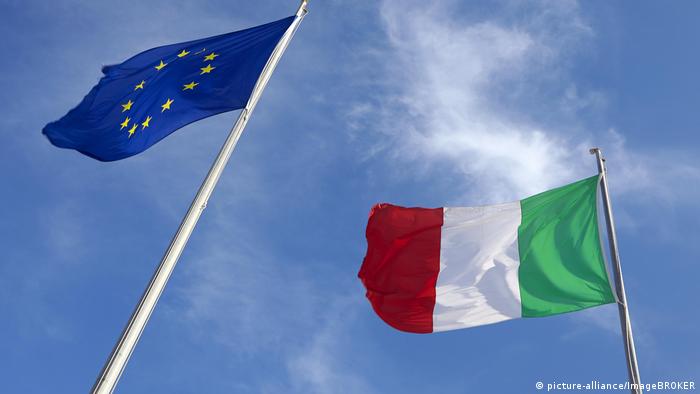 What's the fuss about?

Does Rome have a point?

Why is it important?

Rome in the crosshairs as Draghi sharpens ECB's monetary scissors

We don’t know if the rumors that Italy's PM checks Italian-German bond yield spreads several times a day are true. But as the ECB ends stimulus and Rome refuses to budge on its budget, he might want to start. (25.10.2018)