The 81-year-old veteran of Italian politics is on course for a stunning political comeback in next year's national general election. His center-right bloc may not have much to fear from the ruling Democratic Party. 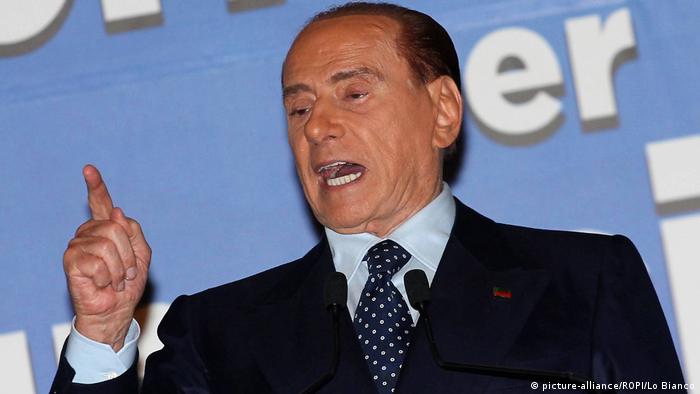 Nello Musumeci, a center-right candidate backed by former Italian Prime Minister Silvio Berlusconi, was set on Monday to be named the winner of Sunday's regional election in Sicily, Italy.

Musumeci's coalition, which included Berlusconi's party, Forza Italia, as well as the Northern League and Fratelli d'Italia, won 39.9 percent of the vote with 93 percent of ballots counted.

The candidate for center-left Democratic Party (PD), Fabrizio Micari, only garnered 18.5 percent. The low share ensures the PD loses its majority in the regional assembly that it had won from a fractured center-right in 2012.

The outcome could signal the direction in which Italy is heading going into parliamentary elections sometime in early 2018. Many of the problems that have afflicted Sicily, including high unemployment and slow economic growth, have also afflicted the rest of the country.

Berlusconi, a four-time Italian prime minister, celebrated the win in Sicily on social media, writing: "Sicily, just as I asked, has chosen the path of real, serious, constructive change, based on honesty, competence and experience."

The 81-year-old is seeking a political comeback after a series of corruption and sex scandals that followed his resignation as prime minister in 2011.

A 2013 tax fraud conviction currently bars Berlusconi from running in national elections, but the European Court of Human Rights may overturn that restriction in a case set to start later this year.

Signal of things to come?

M5S, which had won previous elections in the cities of Rome and Turin, blamed low voter turnout at under 50 percent for its second-place finish. It nevertheless claimed momentum ahead of next year's vote.

PD's poor showing is a setback for former Italian Prime Minister Matteo Renzi, who leads the PD at the national level and is also hoping to make his own comeback next year after having resigned as prime minister in December.

According to the most recent opinion polls, Berlusconi's center-right alliance will win the 2018 elections as the largest party. A recent change to the election law will, however, means that the bloc is unlikely to win an absolute majority.