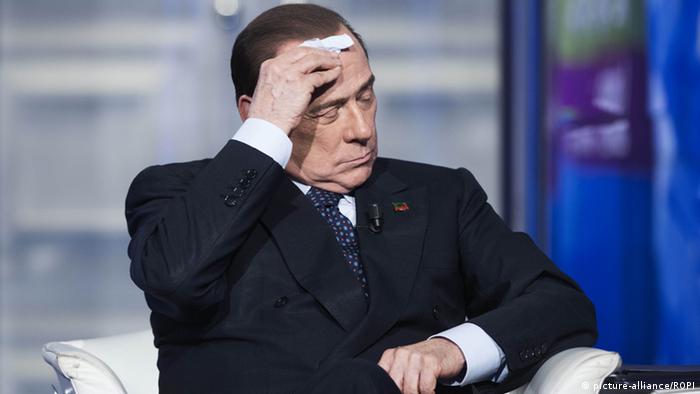 The 79-year old politician went into surgery on Tuesday morning, with his five children also at the San Raffaele hospital near Milan, according to Italian media. Berlusconi's aide Gianni Letta told reporters that she had been worried over the open-heart procedure.

"All is well, I am more relaxed now," she said after receiving a call from the hospital.

Another source from Berlusconi's Forza Italia party said that the operation "went well."

A handful of Berlusconi fans also cheered in support in front of the hospital.

Medical staff placed the former prime minister and AC Milan football club owner into the intensive care unit after the surgery. He is expected to spend several weeks in hospital recuperating.

Berlusconi checked himself into hospital last week, after suffering a potentially deadly attack due to a faulty heart valve. 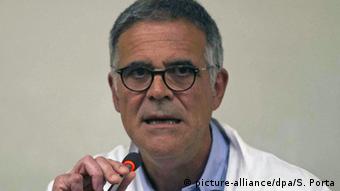 "He arrived at the hospital in a severe state, he risked his life, he risked dying and he knew it," Berlusconi's personal doctor Alberto Zangrillo said on Thursday.

Without treatment, the flamboyant businessman faced a one-in-ten chance of dying before the end of the year, Zangrillo added.

The procedure itself carried a 2-percent mortality risk. On the eve of the operation, a Catholic priest visited Berlusconi to take his confession and give him the Holy Communion.

"Naturally I am worried," the ex-premier wrote on Facebook. "However, I have been very much consoled by the outpouring of affection and support that have come from many sides, including from so-called political enemies."

Berlusconi was first elected as head of government in 1994, and returned to the position two more times before losing a confidence vote in 2011. He was expelled from parliament and banned from holding public over tax fraud in 2013. The controversial billionaire, however, still holds the reins of the center-right Forza Italia party.