The reforms sweep aside the loose labor laws from the previous government. It fulfills a major campaign pledge of the new populist government. 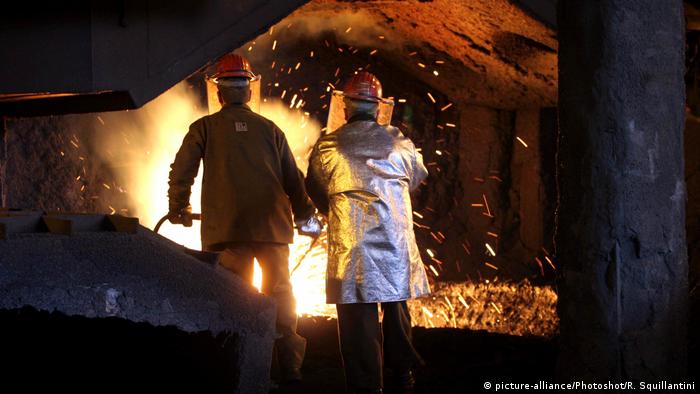 The package was pushed by Co-Deputy Prime Minister Luigi Di Maio, the leader of the anti-establishment Five Star Movement in a coalition with the right-wing League since June 1.

Its passage with 155-125 votes in the senate with one abstention fulfills a major campaign promise from Di Maio to reverse the use of short-term labor contracts and make laying off workers more expensive. The law had already passed the lower house, so it now becomes law.

The reform reduces the maximum length of short-term labor contracts from three to a maximum of two years, and decreases the number of times employers can renew such contracts. It also increases by 0.5 percent the social security payments that employers must pay each time they renew contracts.

Recourse to compensation for unfair dismissal has also been strengthened. 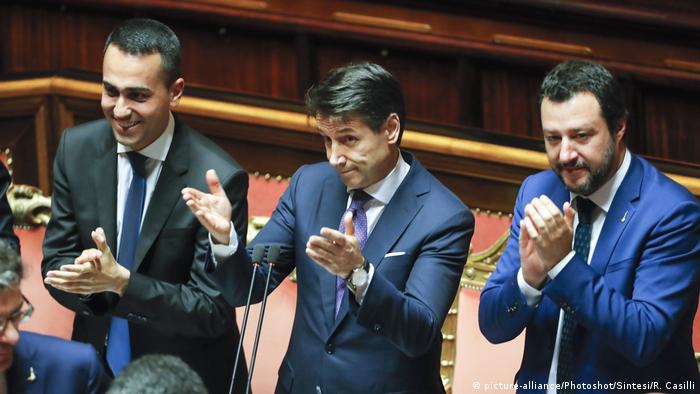 The new law, which overturns flexible labor reforms implemented by the center-left Democratic Party (PD) in 2015, also requires companies to pay back the state for subsidies or tax breaks if they move work abroad.

If the company receiving subsidies leaves Italy within five years of receiving the aid they must pay it back. In case the company leaves the EU, the amount to be repaid jumps to up to four times the amount of the subsidies.

Polls show the reforms, known as the "Dignity Decree," have strong public support.

After the vote, Di Maio tweeted: "The #dignitydecree has been definitively approved by parliament. Citizens 1 - The System 0."

The opposition PD says it will kill job creation.

The business community has come out against the reforms. The business association Confindustria has said the law will discourage investment, slow growth and risk higher unemployment.

Italy's social security institute predicted that 80,000 jobs could be lost over the next 10 years due to the reforms.

The unemployment rate in the eurozone's third largest economy was 10.9 percent in June, according to the national statistics agency. However, among those aged 15 to 24 the rate stands at 32.6 percent.

Another plank of the reform package seeks to offer companies a reduction in labor taxes if they hire people under 35 years old on open-ended contracts in 2019 and 2020.

In many EU countries, right-wing populists are benefiting from the unsolved migration problems. A European solution is becoming increasingly difficult, and countries are starting to go it alone. (20.06.2018)

The German Cabinet has given the green light to a plan to subsidize jobs for people who have been jobless for years. The project, dubbed "social labor market," could help tens of thousands of people. (18.07.2018)