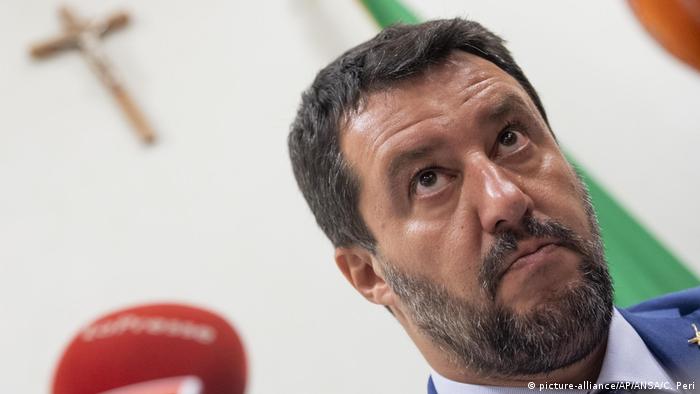 Italy's center-left Democratic Party (PD) was poised to narrowly hold on to power in the northern Emilia-Romagna region after an election on Sunday, in the first of two key regional votes held on the peninsula.

PD candidate Stefano Bonaccini was on course for victory, winning roughly 51.4% of the vote, against 43.6% for League party candidate Lucia Borgonzoni, according to results released by the interior ministry on Monday.

This dashed the hopes of League's populist leader Matteo Salvini — who was hoping to seize the left stronghold and rattle the country's coalition government enough to pave the way for his return to power.

Salvini did secure a resounding victory in regional elections in Calabria in the south.

Emotionally charged campaigns in both parts of the country led to a particularly high turnout, with Italian media reporting earlier in the day that it was up 23% in the wealthy region of Emilia-Romagna and 10% in the underdeveloped Calabria.

PD's candidate in Emilia-Romagna, Stefano Bonaccini, is the incumbent president who hoped to win on his track record in the region that boasts low unemployment figures and is home to "Made in Italy" success stories such as Ferrari and Lamborghini.

An election loss for PD would have shattered the left-wing stronghold in the region that the party has held since the end of World War II.

Italian Prime Minister Giuseppe Conte previously dismissed fears that a League win would lead to a government crisis, saying the election concerns the region alone and has no bearing on the country as a whole. 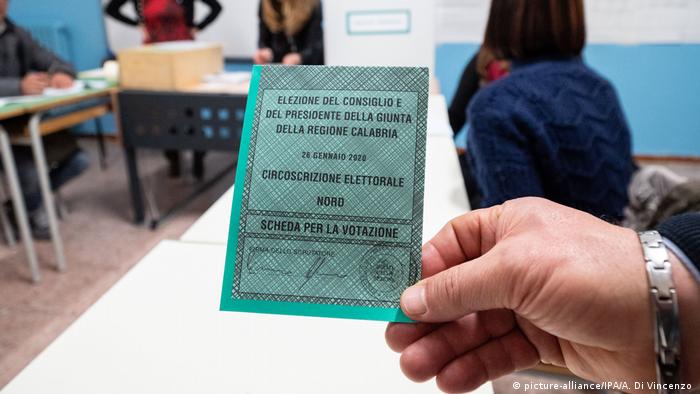 Initial results in a separate election in Calabria, which is led by PD, pointed to a resounding victory for Salvini's alliance, which includes the far-right Brothers of Italy and Silvio Berlusconi's center-right Forza Italia.

The anti-establishment Five Star Movement (M5S), which is part of Prime Minister Giuseppe Conte's government coalition, failed to drum up significant support. The party was forecast to win barely 5% of the vote in Emilia-Romagna and just over 6% in Calabria.

The party gathered 33% of votes in the 2018 national elections — but a series of setbacks, including last week's resignation of its leader Luigi Di Maio, have plagued the party on the campaign trail.

A weakened M5S could see PD emerge as having more leverage to push its own policies within the coalition.

Ahead of the election, Salvini said a right-wing victory in Emilia-Romagna would serve as an "eviction notice" for Italy's fragile coalition government, which includes PD and the anti-establishment Five Star Movement (M5S).

Salvini's party walked out of the government last year in a political miscalculation that saw the populist leader's hopes to trigger snap elections fail.

The League leader infuriated political opponents by breaching campaign silence rules with a series of tweets, which under Italian law is prohibited the day before a vote.

The polls on the eve of the election's media blackout revealed the leading candidates were neck-and-neck in the northern region.

Proposals to revive the "Sophia" naval mission with a focus on enforcing the UN weapons embargo on Libya have broken down, according to a German media report. Italy had expressed skepticism over the plan. (25.01.2020)

The finding marks the first time that scientists have verified the process of vitrification. The black brain fragment has captivated researchers since its discovery in the 1960s. (24.01.2020)