Criticism has come from both sides of Italy's political divide over the release of Giovanni Brusca, who served a 25-year sentence. 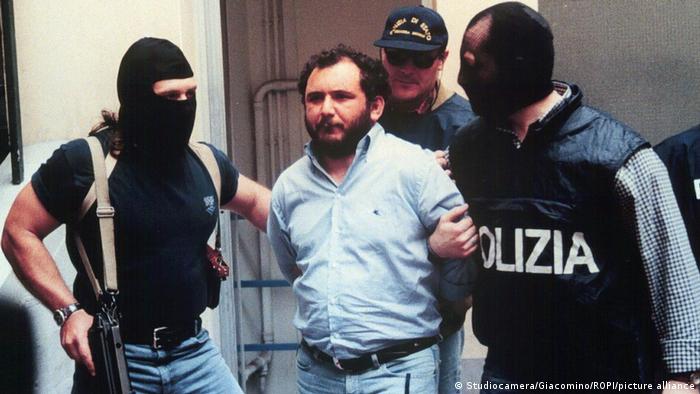 Giovanni Brusca was arrested in 1996

Italian politicians on Tuesday reacted with dismay at the release from prison of a notorious Mafia boss.

Brusca, who was considered a confidant of the Mafia boss Salvatore Riina from Corleone in Sicily, had assassinated Italy's most famous prosecutor and dissolved a boy's body in acid, among other crimes.

He will now serve four years of probation.

"This is an unacceptable disgrace, an injustice for the whole country," Rome Mayor Virginia Raggi, of the populist 5-Star Movement, wrote on Twitter.

Enrico Letta, the leader of the center-left Democratic Party, called it "a punch in the stomach that leaves one speechless, wondering how it's possible."

"A person who committed these acts, who dissolved a child in acid, who killed Falcone, is in my opinion a wild beast and cannot get out of prison," Salvini said, referring to the 1992 assassination of prosecutor Giovanni Falcone. 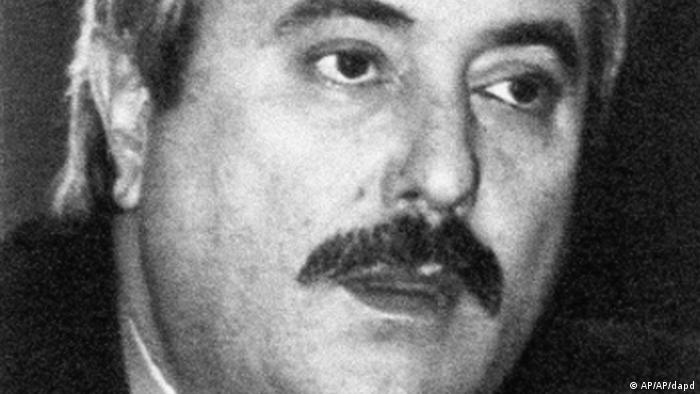 Dubbed the "people-slayer," Brusca, 64, was arrested in 1996, four years after the attack that killed Falcone, his wife and three policemen.

Brusca has reportedly confessed his role in more than 100 murders carried out in the 1980s and 1990s, including the death of a teenage boy, Giuseppe Di Matteo, the son of a Mafia informant who was killed and dissolved in acid.

"He has collaborated with justice only to get the benefits, it was not a personal, intimate choice," Rosaria Costa, the widow of a policeman who died in the Falcone bombing, told daily newspaper Corriere della Sera.

Falcone's sister said she was "saddened" by the news but that the law gave Brusca the right to leave prison.

Why was Brusca released?

Besides supplying investigators with information on several deadly Cosa Nostra attacks, Brusca had also testified as a witness in several trials.

"Regardless of what one may think of the atrocities he committed at the time, there was a collaboration... Let us not forget that he gave information on bombings both in Sicily and in mainland Italy", chief anti-mafia prosecutor, Federico Cafiero De Raho, told Reuters news agency.

"Clearly, the judges believed this was the appropriate jail term," he added.