The pageant's creator has said its mission is to give survivors "a piece of the childhood that was stolen from them." Some critics call it disrespectful. 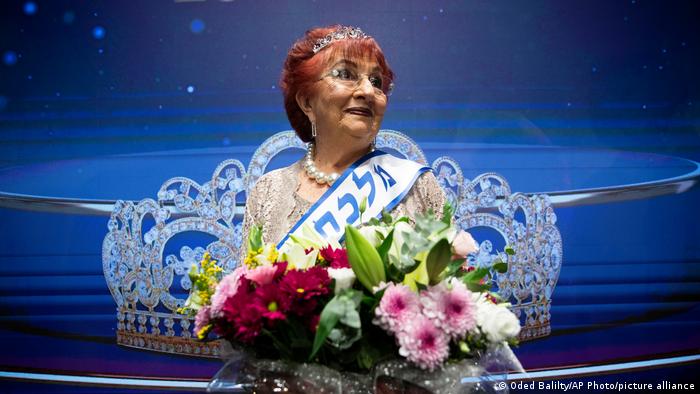 An 86-year-old woman was crowned the 2021 "Miss Holocaust Survivor" on Tuesday in an annual Israeli beauty pageant organized by a charity.

Selina Steinfeld, a Romanian-born survivor of the Holocaust, said while accepting the prize in Jerusalem that winning the pageant was her "personal victory over the Nazis."

"We must remember and not forget," she said. "We need to be strong, to know how to take care of ourselves, and most importantly, to help each other," said Steinfeld, according to organizers.

Steinfeld moved to Israel in 1948 after surviving Nazi attacks. According to the pageant organizers, she married and raised three children. She also has seven grandchildren and 21 great-grandchildren.

Pageant aims to bring 'joy and glamor' to survivors

The Miss Holocaust Survivor has been organized since 2012 by the charity Yad Ezer L'Haver, or "helping hand." It was canceled last year due to the coronavirus pandemic.

According to organizers, there were several hundred applicants for the 2021 pageant, which were narrowed down to 10 finalists ranging in age from 79 to 90. 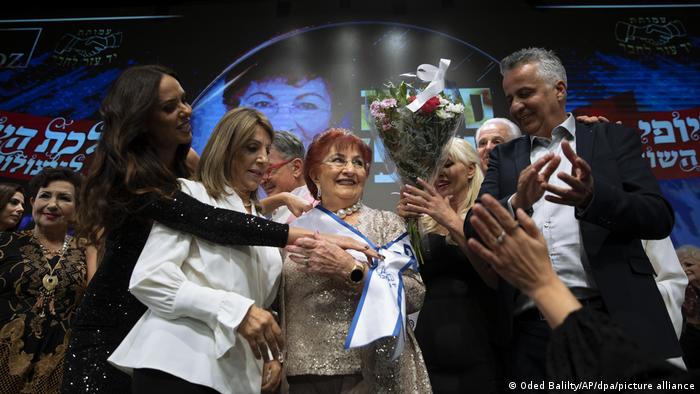 The pageant has been held since 2012

Throughout the day before the evening competition, the women were treated by professional makeup artists, hairdressers and stylists. Contestants were then graded by a panel of immaculately dressed judges.

Organizers say the pageant is meant to "bring joy to the heroines who survived the Holocaust," and bestow glamor and respect on Jewish women whose youth was stolen, but went on to build new lives in Israel.

Yad Ezer L'Haver founder Shimon Sabag said its mission is to give survivors "a piece of the childhood that was stolen from them."

Colette Avital, a former Israeli diplomat and Labor party lawmaker who runs an advocacy center for Holocaust survivors has said the Miss Holocaust Survivor competition is "ridiculous, grotesque, and shows a lack of respect" for survivors.

Avital, who criticized the competition as "macabre" when it was launched in 2012, told AFP news agency it is improper to have beauty pageants for women who have suffered so badly. 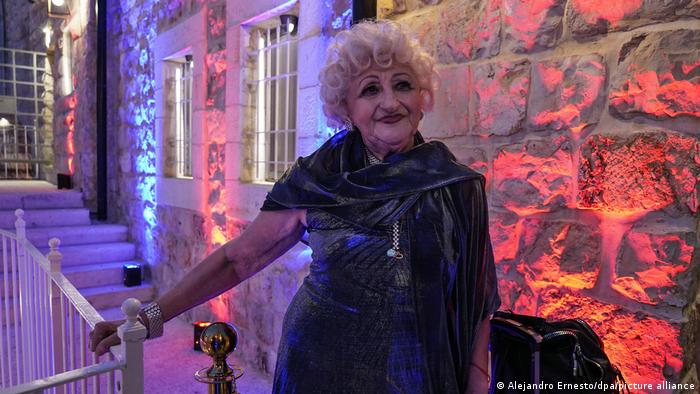 However, despite the pageant's celebratory atmosphere, it does give contestants a stage to discuss their harrowing experiences during the Holocaust.

Some contestants were visibly emotional as they shared stories of forced labor camps and pogroms.

Kuka Palmon, and 87-year-old contestant, told AFP the contest offers opportunity for victims of the Nazis to tell their "story to the world."

She also said she felt "a teenage girl" after a "divine" pampering by the team of beauticians.