Israel has denied entry to a UN human rights team seeking to probe this summer’s war in the Gaza Strip. Authorities in Jerusalem have given their initial approval to the construction of 200 new settlement homes. 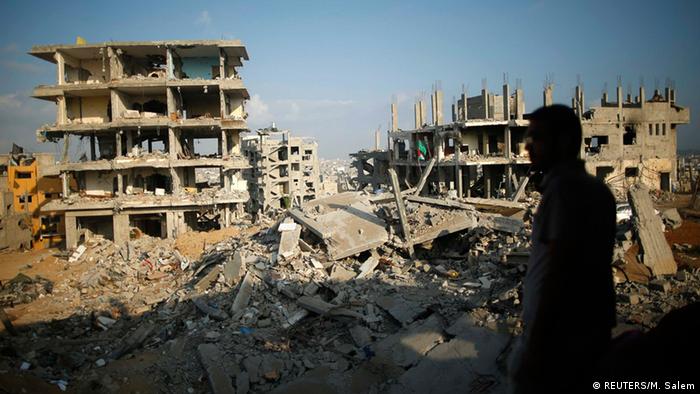 On Wednesday, Israel's Foreign Ministry formally refused to cooperate with the commission of inquiry sent by the UN Human Rights Council to investigate the actions of both sides during the summer's war in Gaza. Israeli officials had expressed reservations when the UNHRC appointed the commission in August, but had not decided whether to cooperate. A statement released by the Foreign Ministry on Wednesday made matters clear, accusing the UNHRC of "obsessive hostility" and charging that the commission had reached its conclusions in advance.

"We will not work with them, and they will not enter Israel," spokesman Emmanuel Nahshon said.

The war in Gaza killed more than 2,100 Palestinians, the vast majority of them civilians. Six people were killed within Israel by rocket attacks launched from Gaza and 66 soldiers died in combat in the Strip.

Israel bombed and shelled 5,000 targets, destroying 20,000 homes and damaging 40,000, according to the Palestinian Authority. Militants launched more than 4,000 rockets across the border.

A Jerusalem panel has approved plans to develop a new settlement in Palestinian territory. Brachie Sprung, speaking for the city, said the decision had nothing to do with recent politics. She said that officials had not intended any provocation in giving approval at a time of escalating tension in the city.

"It's a private developer who owns the land, so, according to the law, he answered all the necessary requirements to build on it," Sprung said, adding that the committee hadn't considered the timing of the decision, coming as it did amid days of clashes between Israeli forces and Palestinian protesters. 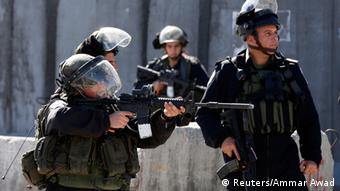 Israeli police have been on high alert after a series of protests.

Israel regards Ramot as a Jewish neighborhood located within Jerusalem's boundaries on land captured in the 1967 war and then annexed in a move never internationally recognized. Palestinians and the international community, however, regard Ramot as a settlement, built mostly beyond the "green line" separating Israel from the West Bank. Ongoing settlement expansion has added to the frustrations of Palestinians, who want a viable state in the West Bank and Gaza, with East Jerusalem as its capital.

"We are deeply concerned by this decision, particularly given the tense situation in Jerusalem," US State Department spokeswoman Jen Psaki told a media briefing on Wednesday.