It is an important year for Chinese President Xi Jinping, who is consolidating his influence for long-term control of the Communist Party. But China expert Willy Lam explains why Xi's ambition may be bad for the country. 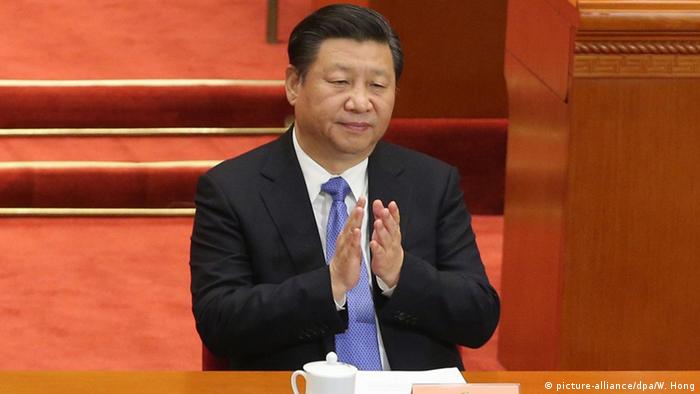 This year's meeting of China's rubber stamp legislature, the National People's Congress (NPC), is taking on more salience as it comes months ahead of an even more significant political event, the twice-a-decade national congress of the governing Communist Party.

At the 19th National Congress of the Communist Party this fall, President Xi will officially start his second term and a reshuffling of top party leadership is expected to be made.

The agenda at the NPC, which kicks off March 3, features discussions on social and economic reform as well as a new defense budget, which has surged over the past several years to become the world's second biggest.

In an interview with DW, Willy Lam, a Chinese politics expert and professor at the Chinese University of Hong Kong, talks about how President Xi Jinping is consolidating his grip on power in the country and why it could be a big defeat for political reform in the communist nation.

DW: What can we expect from the first two sessions of the NPC? What should we follow and observe most closely?

Willy Lam: For Xi, stability is the key criterion for this year. He mentions the need to further restructure the economy to provide so-called supply-side impetus. But Xi said a few days ago that the main point is seeking progress while maintaining stability. So, reforms will only be taken if they do not affect social stability.

The central government will not lay off large numbers of workers, because doing that could precipitate social unrest and there would be major demonstrations. In those sectors that have overcapacity, like iron, steel, cement and coal, there will only be a minor lay off of workers. There will not be a major restructuring of these old-style and loss-making industries. 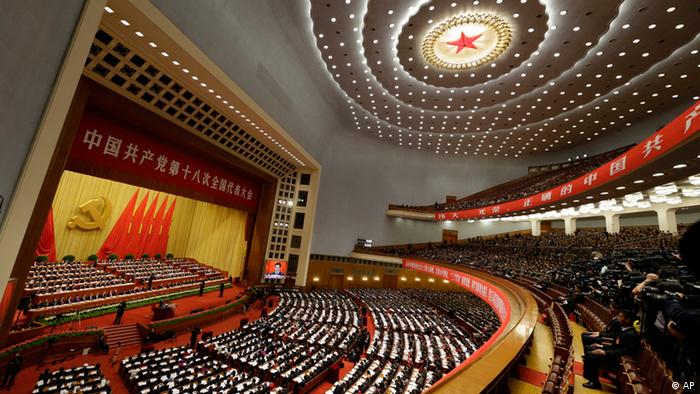 The two NPC sessions taking place this weekend are being viewed as a prelude to the 19th Congress of the Communist Pary in autumn. Do you think we will get some clarity as to who might succeed Xi after his second term as leader?

We will see some promotions of protégés and associates of Xi Jinping to key positions. He is building a personal faction, called the "Xi Jinping faction," so more members of this faction will be promoted. But party changes before the congress won't be decided until the summer, so it is difficult to speculate who will be appointed to the politburo standing committee.

Xi will remain in office at least for another five years. Only some of the retiring members of the politburo standing committee will vacate positions for a younger generation of leaders so we will not see a major changing of the guard at the party congress.

We know Xi was named the "core" leader of the party in late October. Some experts speculate that Xi would rather not retire from the post of general secretary of the party after 2022. Do you share this opinion?

As Donald Trump prepares to take over the reins of the White House, observers worldwide remain unsure and concerned how the US policy toward China would shift under a Trump presidency. DW examines. (19.01.2017)

China is getting tough on North Korea with coal embargo

China has stopped importing North Korean coal, cutting off a vital economic lifeline for the isolated country. What are the implications for N. Korea's economy and the secluded regime's relationship with Beijing? (24.02.2017)

Most of the indications from Beijing suggest that Xi will remain the number one leader until 2027, until the 21st party congress. This is very possible because the constitution of the communist party does not have regulations regarding the terms of office for the general secretary or the chairman of the central military commission. There are no stipulations regarding retirement age, so it is possible for Xi to remain general secretary and also chairman of the central military commission - the two most powerful positions in China.

But Xi cannot remain president of the country for more than 10 years, because of the limit of two terms.

Still, the position of presidency in the Chinese system is not a very powerful one. The two key positions, as I said earlier, are the general secretary of the communist party and the chairman of the military commission.

Do you think it is a good thing for China if Xi continues in these positions post-2022?

If Xi does not follow the precedent set by previous general secretaries, to just serve for ten years, it will be a big defeat for political reform. If you look at the major reforms introduced by Deng Xiaoping, they were efforts to try and promote the rule of law and institutions and minimize the personal ambitions of leaders. They were an effort to prevent someone like Mao Zedong from returning.

Will Xi continue to focus on his anti-corruption campaign this year?

Yes, they will continue to work on corruption, because this is the major achievement for Xi. Moreover, the anti-corruption drive has been used by Xi as a weapon to deal with his political enemies like, for example, former leader Jiang Zemin and his Shanghai faction. He needs to continue to push the anti-corruption campaign in order to consolidate his own power in the party.

The interview was conducted by Yue Fu.