Is Assad to blame for the chemical weapons attack in Syria?

Is the regime of President Bashar al-Assad responsible for the chemical weapons attack in northern Syria? Experts suggest it could have been jihadi rebels. It wouldn't be the first time. 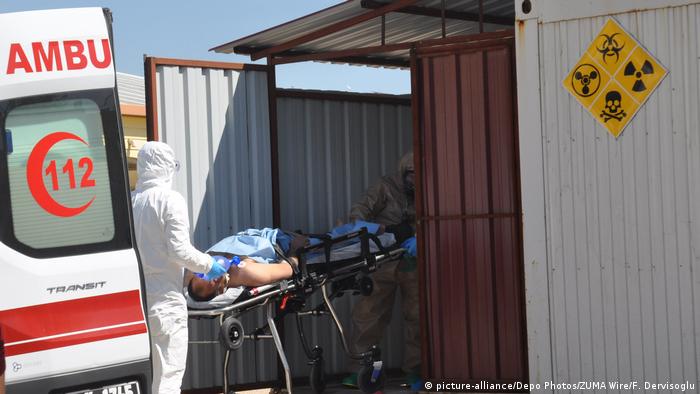 More than 80 people were killed by suspected chemical weapons in Khan Sheikhoun. That is about the only thing certain about the attack. Western statements place blame at the feet of Syria's President Bashar al-Assad, an accusation Damascus and Moscow contest.

The Syrian regime may not have had a compelling motive, believes Günther Meyer, the director of the Research Center for the Arab World at the Johannes Gutenberg University in Mainz. "Only armed opposition groups could profit from an attack with chemical weapons," he told DW. "With their backs against the wall, they have next to no chance of opposing the regime militarily. As President [Donald] Trump's recent statements show, such actions make it possible for anti-Assad groups to receive further support."

Former President Barack Obama famously drew a "red line" in 2012. "We have been very clear to the Assad regime, but also to other players on the ground, that a red line for us is we start seeing a whole bunch of chemical weapons moving around or being utilized. That would change my calculus," he said at the time. Meyer views the statement as an "invitation for Assad's opponents to use chemical weapons and make the Assad regime responsible for it."

In 2014, investigative journalist Seymour Hersh reported on opposition forces' ability to use chemical weapons. In an article for the "London Review of Books," Hersh obtained documents from the Defense Intelligence Agency (DIA), the Pentagon's own spy organization. They suggested that the Nusra Front, a Syrian offshoot of al Qaeda, had access to the sarin nerve agent. A chemical weapons attack on the Damascus suburb of Ghouta in August 2013, which was blamed on Assad, was carried out by rebels, according to Hersh's article. They wanted Washington to presume Assad had crossed Obama's "red line" and draw the US into a war. 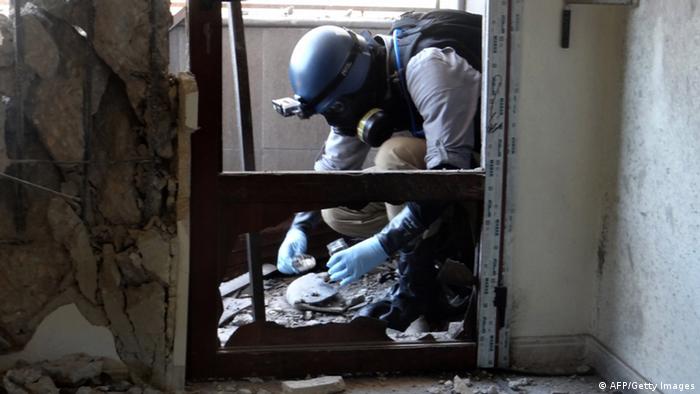 Obama's Director of National Intelligence at the time, James Clapper, was able to dissuade Obama from ordering a cruise missile strike, according to a newly-published book by Mideast expert Michael Lüders. Presumably, a deciding factor was an analysis of the chemical weapons used in Ghouta, conducted by a British military lab, which found the gas to be of a different composition than the Syrian army possessed.

The attack took place while UN weapons inspectors were in the country, on Assad's invitation, said Meyer. Assad had asked them to investigate a chemical weapons attack from March 2013 outside Aleppo, which killed Syrian soldiers.

"It makes no sense that the regime would carry out an attack with inspectors in the country," he said. 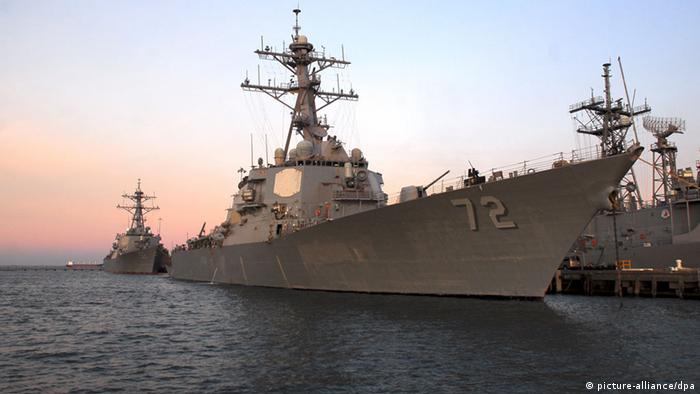 Former weapons inspector Richard Lloyd and MIT professor Theodore Postol cast further doubt on Assad's role in the Ghouta attack. They reported in 2014 that the chemical weapons could have only been fired from rebel-held territory, with a range of up to 2.5 kilometers (1.6 miles).

Chemical weapons as a deterrent

At the time of the Ghouta attack, the Syrian government had access to about 600 tons of material necessary to make sarin and mustard gas. The stockpile was to counterbalance Israel's nuclear arsenal, Meyer said. "Israel has an estimated 200 nuclear weapons," he said. "Chemical weapons are something of a poor man's atomic weapon."

The US reported these chemical stockpiles had been destroyed in 2014, although the state of confusion surrounding such a war zone makes that hard to confirm. 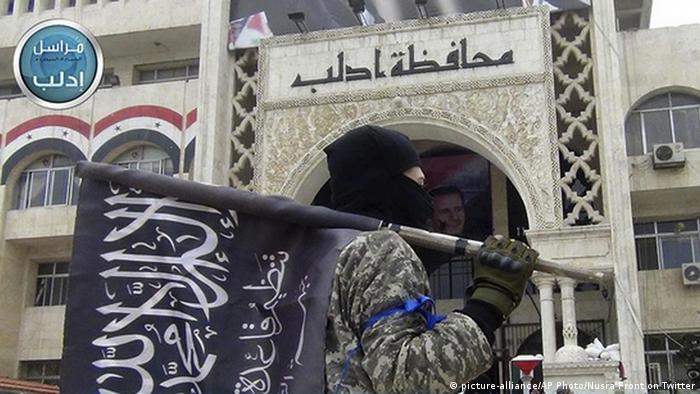 No one can say how the situation has evolved since the DIA's assessment in 2013 of the Nusra Front's weapons. The al Qaeda affiliate is today the most significant rebel group in the northern Syrian province of Idlib, Meyer said. Along with other jihadi extremists, it has turned itself into the "de facto ruler of Idlib."

Assad has not hesitated to use ruthless means to stay in power. In confronting the most recent use of chemical weapons in Syria, credible questions remain as to why Assad would bring world opinion against him at a time when his continued rule is beginning to be accepted.

Yemen: Strife-torn country once again at the mercy of regional foes Iran and Saudi Arabia