After months of deadly protests, Iraq's parliament has approved a new election law that upends parts of the post-US invasion system. A prominent Shiite cleric said the law "will get rid of all corrupt parties." 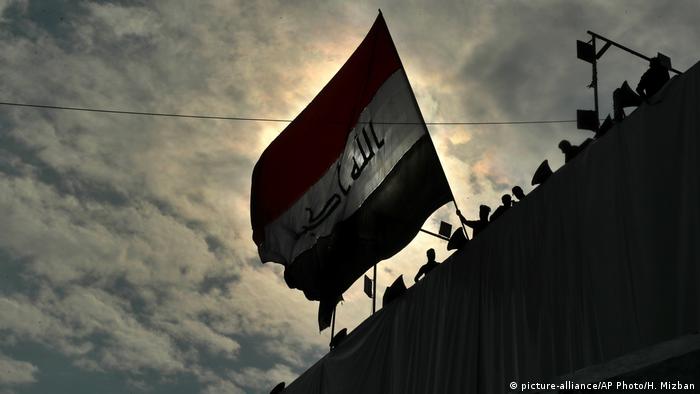 The law ends the practice of political parties running on unified lists, which allowed them to easily win all seats in a given province. The new law will now divide Iraq's 18 provinces into multiple districts and allocate one parliamentary seat per 100,000 people.

Hundreds of thousands of anti-government protesters have called for sweeping changes to Iraq's political system, which was put in place in the wake of the 2003 US-led invasion of Iraq. The protesters have blamed the system for widespread corruption and rampant unemployment. 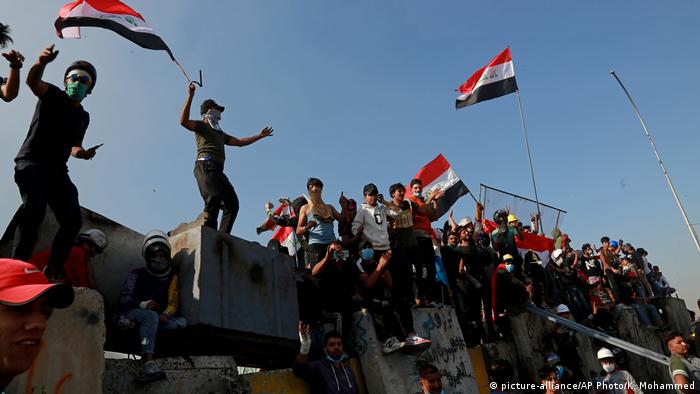 'We want someone independent'

The protesters have also called for the new prime minister to be an independent candidate.

"Every hour they come up with a new candidate, but we want someone independent," said a protester near Basra. "We're ready to continue the general strike, a day, two days, three days … even a hundred years if that's what it takes."

Currently, the posts are often divided along sectarian lines, with the presidency conventionally held by a Kurdish figure while the prime minister role is generally taken up by a Shiite lawmaker.

Prominent Shiite cleric Muqtada al-Sadr hailed the new law as a step in the right direction, saying it satisfies a key demand for protesters.

"It will get rid of all corrupt parties," al-Sadr said.

The new law also allocates at least one quarter of parliament's seats to women and establishes a quota for religious minorities, including Christians and Yazidis.

More than 400 people have been killed in heavy-handed police operations aimed at dispersing protesters in Baghdad and other areas hit by the unrest.

Read more: In Baghdad walls come down, ushering freedom in