The IRIB news agency didn't reveal the details of the blast, but cited social media reports as a source. Journalist Hasan Sari said that the blast allegedly targeted a missile facility of the IRGC. 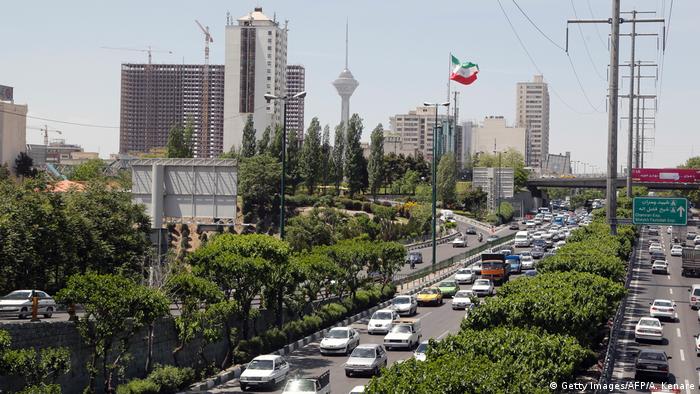 Iran's state owned news agency reported an explosion in the western part of capital city Tehran in the early hours of Friday.

The IRIB news agency didn't provide further official details, but cited sources from social media. The agency said that electricity has been cut off in the area of the explosion.

Sari added that there were "a series of explosions" in Tehran, Garmdareh and Quds.

The latest news follows an explosion at a factory in south Tehran, that killed two people. Last week, there was a fire that led to an explosion at the Natanz nuclear facility in Tehran. Natanz was the main site of Iran's nuclear enrichment program. 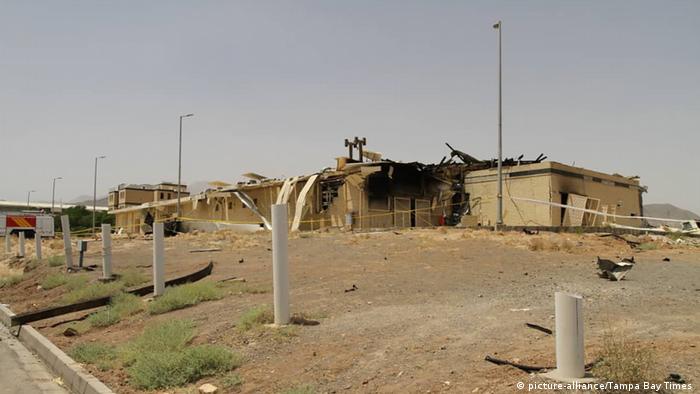 An intelligence official told The New York Times said that Israel was possibly behind the attack. In the past, the Stuxnet computer virus was used to attack Natanz. It was widely believed that the US and Israel had developed the virus.

A gas explosion at a health clinic in Tehran has left at least 19 people dead. A similar blast occurred at a military site in the capital last week. (30.06.2020)

A fire at Iran's underground Natanz nuclear facility led to significant damage to a new centrifuge assembly center. There were no casualties. (06.07.2020)

An Iranian oil tanker has suffered explosions on board, Iran's state-run news agency and other media say. The owners said the explosions were likely caused by missile strikes. (11.10.2019)