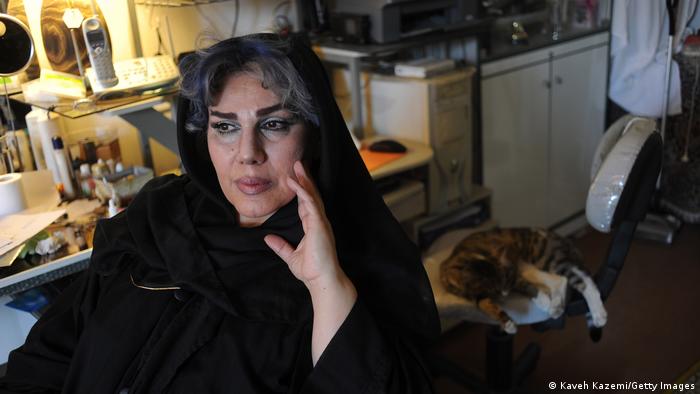 Before getting gender-confirmation surgery, Saman Arastoo had pondered all of the consequences. At the age of 40, he had built an acting career in Iranian cinema and theater as a woman. He knew that his decision would hurt his career, but he had plans to replace it. Now he spends most of his time making sure that trans boys and girls do not rush into sex-change surgery — a rather easy option in Iran.

Despite Iran's rigid attitudes toward sexuality, its capital, Tehran, has been dubbed one of the world's hubs for sex-reassignment surgery. Transgender individuals live and work with no legal barriers in the country. The government even helps with the costs of hormone medicine and gender reassignment surgery for those who want it.

The procedure became legal following a transgender woman's campaign in the mid-1980s. Maryam Khatoon Molkara met Ruhollah Khomeini, then Iran's religious and political leader, and told him how she had been put into a psychiatric institution and forcibly injected with male hormones. Moved by her story, Khomeini issued a decree, allowing the operation and endorsing civil rights for transgender people. 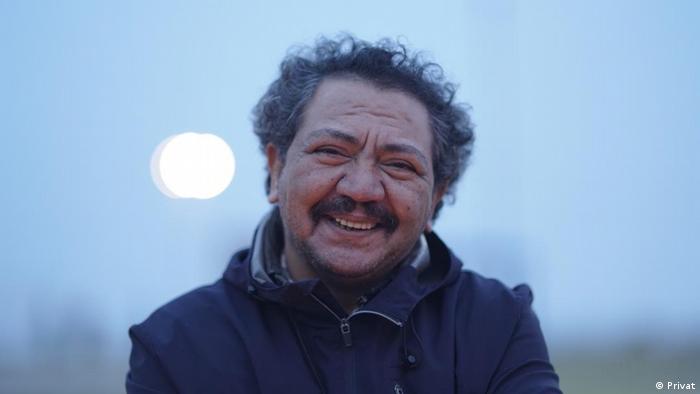 When it comes to other forms of non-heterosexual identity, the state is not so lenient: Under certain circumstances, gay men and lesbians face the possibility of draconian penalties. The closest thing to recognition that gay men enjoy is an exemption from compulsory military service. In addition to gay sex being punishable by death, the government classifies men who want to have sex with other men as mentally ill and therefore incapable of serving in the military and ineligible for a wide range of public service jobs.

Advocating for the rights of homosexuals in the media is off-limits. At the same time, Iran's official media outlets do every now and then tell stories highlighting the grievances of transgender people, reports that often denounce transphobia and call for more substantial support from the government. That goes for movies and documentaries too. As a trans man, Saman Arastoo makes a living writing plays about transgender people and directs them with trans actors. 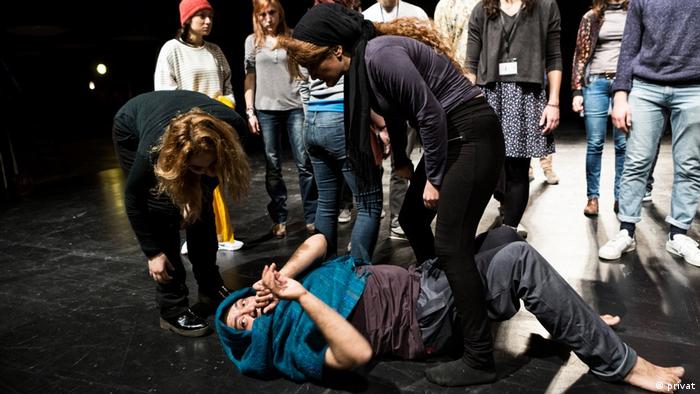 The state's authorization of sex-reassignment surgery and intolerance of homosexuality are not unrelated. "They would rather have people go under a surgeon's knife than accepting the non-binary nature of gender," Arastoo says. "You must either be a man or woman in your ID papers, nothing in between is recognized."

Zara Saiedzadeh, a senior lecturer in gender studies at Sweden's Orebro University, with a focus on transgender life in Iran. "Just because gender confirmation operation is possible, it does not mean that the government particularly accepts trans people," she says. "And it certainly does not mean that their needs and their rights are met."

Iran is one of the countries that still considers trans people as having a mental disorder – the World Health Organization stopped classifying them as such in 2019. That approach has too many adverse byproducts, including patients being misdiagnosed and facing intimidation from medical staff when discussing gender identity.

Before surgery, patients must receive counseling to ensure that they have gender dysphoria and are prepared for the procedure. Arastoo believes that the process is often not properly observed. "A psychotherapist can be incompetent, even transphobic," he says. "The counseling sessions echo the feeling of shame and self-hate that the heteronormative society imposes on transgender people." 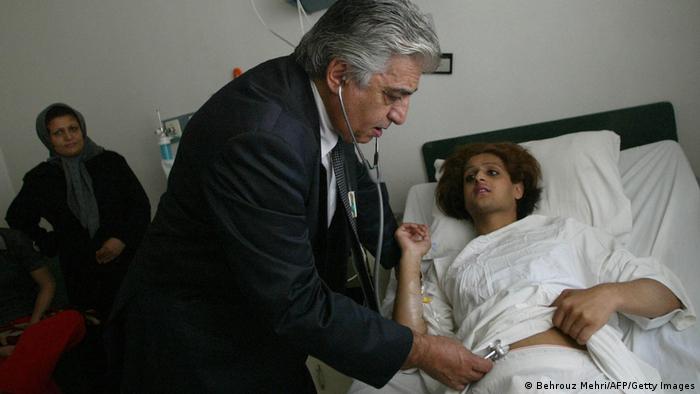 After a series of consultation sessions, patients can change their identification and undergo gender-confirmation surgery

"Even after surgery no one can expect a beautiful, heavenly life," says Saeidzadeh. "Until a trans person is recognized by the law and families and friends and the community they have problems, and they encounter so many different difficulties in managing their everyday life."

Iranian law does not protect trans people against stigmatization, hate crimes or domestic violence, and the government has no concrete plan for normalizing and demarginalizing trans people. For teenagers who come out in conservative settings, being disowned by family and struggling to find a place to live is a common experience.

"It's not that [trans people] are oppressed and miserable people who have no lives," says Saeidzahde. "Despite all the difficulties, due to their own capabilities and initiatives, trans people have made their lives livable in Iran." Throughout her research, Saiedzadeh says she has interviewed people who have learned how to swiftly switch between identities and roles while creating and claiming their own social spaces. "They created communities to support and protect each other," she says. Online activism, she notes, has played a big role in raising awareness and building communities, with countless websites and social media content mushrooming on the internet. Authorities monitor and block them, but ways around the bans are always found. Prior to transitioning, Saman Arastoo appeared in movies and plays as a woman

Activism goes beyond the internet. Using theater as a form of therapy, and with help of volunteer therapists, Saman Arastoo organizes regular workshops to help facilitate the communication between trans people and their families. "Once they encounter each other away from judgmental eyes, families learn there is nothing to be scared or ashamed of and trans kids learn to understand the pressure their families experience." 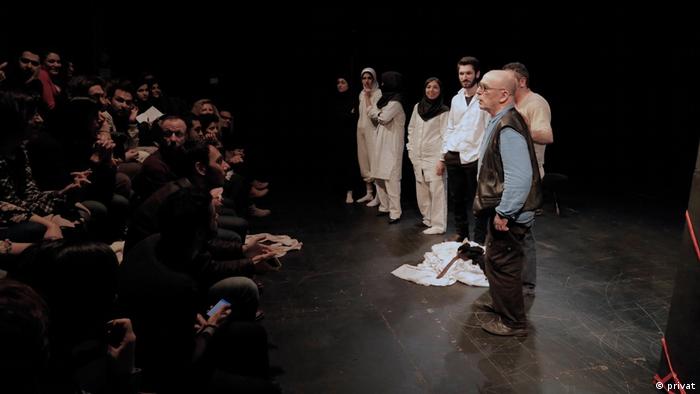 Empowering dozens of trans men and women is another aim of his workshops. "Many of them, under the influence of unqualified psychologists, believe that until they get their real body, having a normal life is impossible." Through the workshops, Arastoo says, trans participants learn to stop waiting for sex confirmation surgery to validate them and to put their education and personal development above getting the surgery.

"Surgery can wait until the right time comes. Until then, you might need to wear clothes that you don't like and pretend to be what you are not," says Arastoo. "I know it is hard, but that is what most people are doing in this country anyway."

Thailand: Over 30 killed in shooting at child care center