Shahindokht Molaverdi, Iran's former vice president for women's affairs, has been sentenced to 30 months in prison after being accused of leaking classified information to foreign parties. 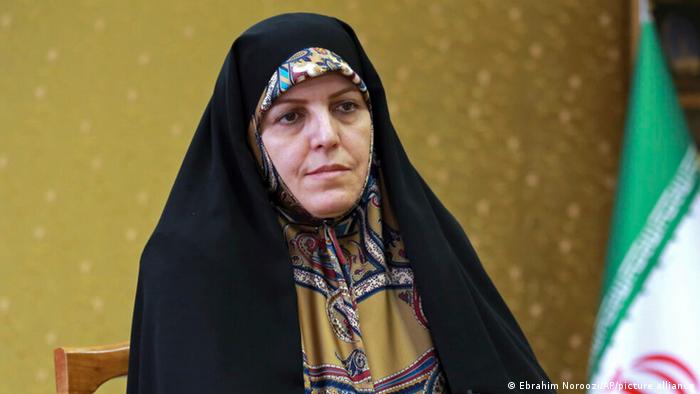 Molaverdi, who served as the vice president for women's affairs for four years, was accused of leaking classified information to foreign countries and of carrying out political propaganda against the Islamic regime.

She denied both charges and said she will appeal the sentence.

"I got the verdict today and will protest within the next 20 days and definitely appeal," Molaverdi told the country's ISNA news agency.

Molaverdi served as the vice president during President Hassan Rouhani's first term, between 2013 and 2017, after which she was appointed as Rouhani's "special aide on civil rights affairs" for a year.

The 55-year-old lawyer is a vocal supporter for women’s and human rights in the Islamic Republic, and has been mired in several controversies, including over comments advocating the right of women to attend male sports events.

The Iranian regime continues its violent crackdown on protests after the death of 22-year-old Jina Mahsa Amini in police custody. Thousands of people demonstrated again in countries around the world over the weekend.