Iran debates ′honor killings′ after girl′s murder shocks country | Asia | An in-depth look at news from across the continent | DW | 03.06.2020 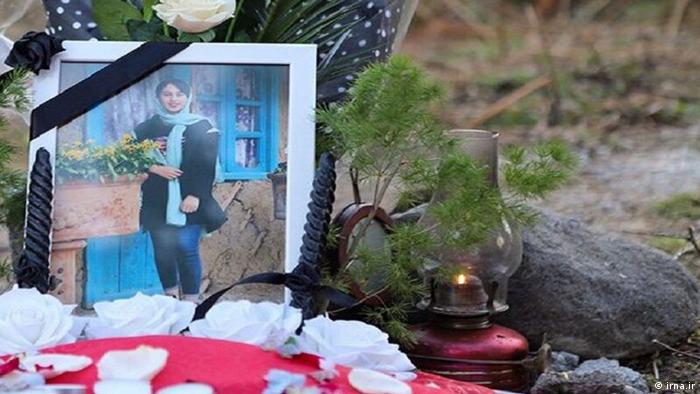 In late May, a village in northern Iran was the scene of a particularly horrifying crime when 37-year-old Reza Ashrafi beheaded his own daughter in a so-called honor killing. While similar cases are often kept quiet by the family, this one drew widespread attention from both traditional media and social networking platforms.

Romina, the 14-year-old victim, had secretly run away from home with a 29-year-old man who later claimed to have been in love with the child for five years. Romina's family had not given the man permission to marry her, although it would have been legally possible had her father given his consent. The legal age to marry in Iran is 13 for women.

Five days after Romina went missing, police found the couple and brought the girl back to her father. According to media reports, Romina's mother then heard her husband telling Romina to kill herself, saying that otherwise he would do it. However, the mother did nothing to save her daughter. After Romina's brutal murder, relatives organized a funeral service in the name of the "honorable" father. 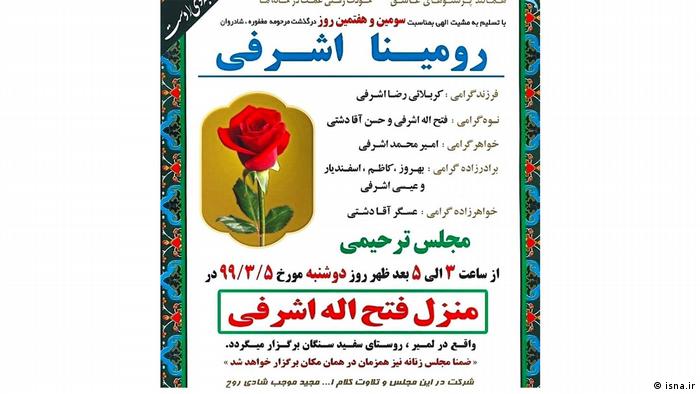 "The bitter truth is that patriarchal culture is deeply rooted in Iranian society," Asieh Amini, an author and women's rights activist, told DW in an interview.

"It doesn't matter how well-educated Iranian women are or how much they have achieved through their strong status in civil society," said Amini, who fled Iran after the 2009 unrest and now lives in Norway. "In the current political system, men have not only tradition on their side but the law as well."

To the outside world, women in Iran appear to have achieved much when it comes to equality, especially when compared with other countries in the region. In Saudi Arabia, for example, women only recently won the right to drive and have only been allowed to vote since 2015.

In Iran, women have been allowed to drive since 1940 and were given the right to vote and be elected to office in 1963. Half of the university degrees in Iran are held by women, and the number of women who have filed for divorce or have found a mutual agreement to end an unhappy marriage has risen steadily in recent years.

Still not equal to men

But women in Iran and Saudi Arabia have one thing in common: They aren't considered to have the same rights as men, due to laws deriving from sharia, or Islamic law. All important decisions are made by their fathers or husbands, even after death. Iran's Islamic code of criminal law enshrines the principle of retribution. That means that if a girl or woman is the victim of a crime, her father or husband decides whether the perpetrator is punished — frequently with the death sentence — or pardoned.

Romina's case highlights the absurdity of this system, with the perpetrator also being the one who is meant to decide between pardon and punishment. According to Iranian media, before his daughter's murder, Romina's father asked a lawyer what punishment he could expect. The answer: between three and 10 years in prison.

Ashrafi isn't the only father to have used this loophole in the Iranian justice system. According to a study carried out by the Iranian Police Academy, up to 45% of murders committed in several particularly tradition-bound provinces in the west and south of Iran are honor killings.

Read more: Femicides in Turkey: A problem that is being ignored 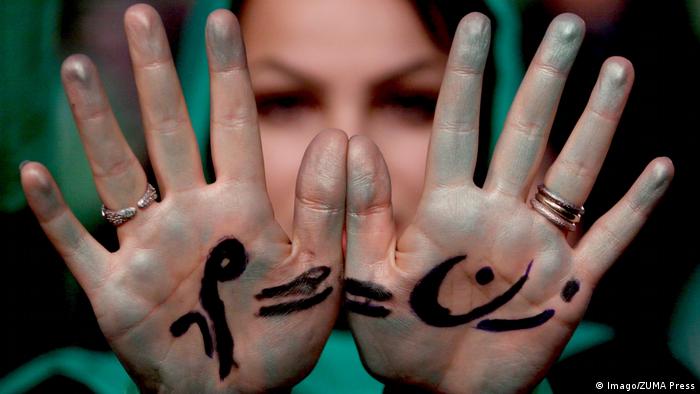 Women have held political office in Iran for decades, but they still still face discrimination

'Honor is a woman's most important asset'

"In a traditional society, honor is a woman's most important asset," said Iranian journalist Mahrokh Gholamhosseinpour. "A man whose wife or daughter has lost her honor is rejected, humiliated and ignored by such a society."

Gholamhosseinpour has researched the issue of honor killings in Iran for years. She remembers the case of a girl called Ala, who lived in a village in Khuzestan in southern Iran. According to her mother, she was raped by several men from another tribe while she was looking after sheep. When she was brought back to the village half-dead, it was quickly decided that she had to be done away with.

In many cases, the father or grandfather enlists a brother or a cousin of the "dishonored" girl to carry out the murder. After the crime has been committed, he takes responsibility himself or pardons the killer.

"In most honor killings, there are no complaints by the plaintiff or guardian. And the murderer is quickly released at the agreement of both parties," said Gholamhosseinpour. Romina's elopement or abduction would have probably not resulted in her murder if she and her family had lived in a larger city, said Gholamhosseinpour, who now lives in the US. 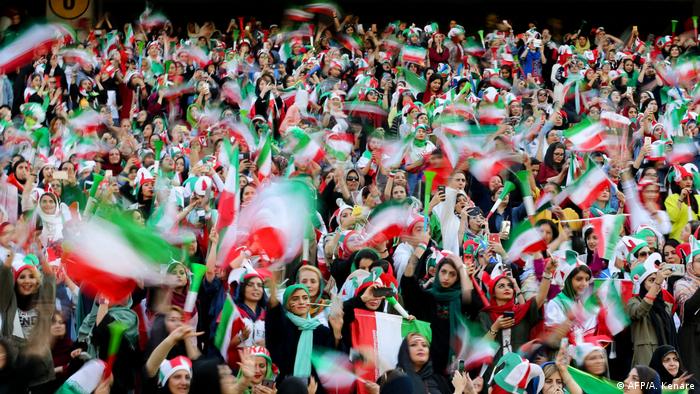 In 2019, Iran lifted a ban on women in football stadiums

Romina's fate has deeply shaken Iranian society, and not only on the internet. Almost all of Iran's newspapers reported on the murder, and President Hassan Rouhani ordered his Cabinet to finally introduce the necessary legal reforms to more severely punish violent acts committed in the name of "family honor."

But the president knows that draft laws aimed at protecting women from family violence will be rejected by the conservative justice system. Hard-liners argue that such laws aim to imitate Western values and goals that contradict Islamic principles.

Kobra Chasali, a member of the influential Women's Social and Cultural Council (WSCC), carries this argument to an extreme. According to Chasali, Islamic values and laws aren't to blame for Romina's death. Rather, it's supporters of the UN's 2030 Agenda for Sustainable Development, which, among other things, aspires to establish equality between the sexes worldwide.

The WSCC answers directly to the country's supreme religious leader, Ayatollah Ali Khamenei. For 35 years, the council has tried to establish what it sees as Islamic culture and values in Iranian society and has fought bitterly against the UN's development goals because they call, among other things, for sex education and the equality of boys and girls.

For the conservatives, the answer to the problem of honor killings is simple: having girls marry at as young an age as possible.