Damaged cameras at Iran's Karaj nuclear facility will be replaced after an agreement with the UN nuclear watchdog. The IAEA director-general said the cameras would be reinstalled in the "coming days." 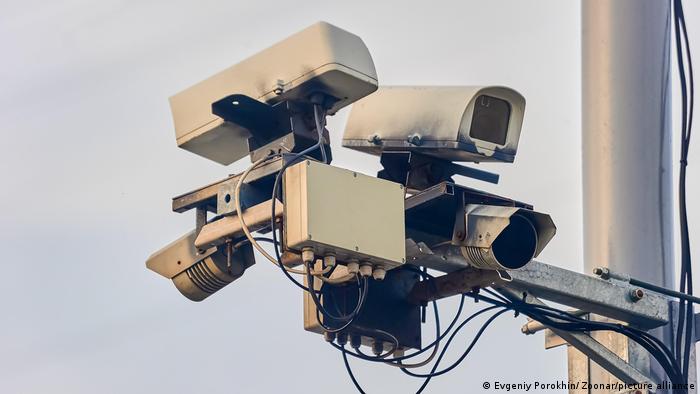 As foreign diplomats try and get the faltering 2015 nuclear deal back on track, some progress appears to have been made in terms of monitoring Iran's nuclear program.

The International Atomic Energy Agency (IAEA) said it had reached a deal with Tehran to replace damaged surveillance cameras at the Karaj centrifuge component manufacturing workshop.

Iranian media reported on the agreement, which was then followed by statements from IAEA Director-General Rafael Mariano Grossi.

"The agreement with Iran on replacing surveillance cameras at the Karaj facility is an important development for the IAEA's verification and monitoring activities in Iran. It will enable us to resume necessary continuity of knowledge at this facility."

Grossi said on Twitter that "work will continue to address other outstanding safeguards issues."

What does the agreement involve?

According to an IAEA statement, the agency and Iran would continue working on "safeguards issues" and find ways to resolve them. This would involve exchanges of information and assessments involving input from experts.

The IAEA said it would make a sample camera available to Tehran along with technical information for analysis by security officials.

This would be done in the presence of inspectors from the agency on December 19.

Cameras that had been removed from the Karaj workshop would be reinstalled before the end of December. 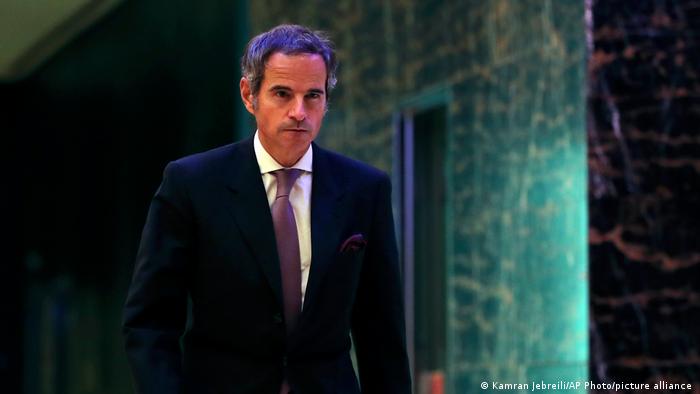 What happened to the surveillance system?

In June, surveillance cameras at the TESA Karaj site were damaged in what Tehran described as an act of sabotage, pointing the finger at Israel who it accused of trying to scupper nuclear talks. No evidence to support the claim has been submitted.

Grossi said at the time that the arrangement was not a "permanent solution," as IAEA inspectors would not be able to access the data stored by the devices.

He also said that it was a measure to "allow time for diplomacy."

Negotiations between Iran and the other remaining signatories of the 2015 nuclear deal resumed this month after a five-month hiatus triggered by the election of a new hardline government in Tehran. In 2018, US former-President Donald Trump pulled the United States out of the agreement that put limits on Tehran's nuclear program and reimposed economic sanctions on Iran.

Earlier this month, IAEA experts said Iran was expanding its uranium enrichment capabilities in violation of the 2015 nuclear deal.