If courts will not respond to police searching newsrooms and offices of the Apple Daily newspaper without a proper warrant, other newsrooms will not be safe anymore, warns Sharron Fast of the University of Hong Kong. 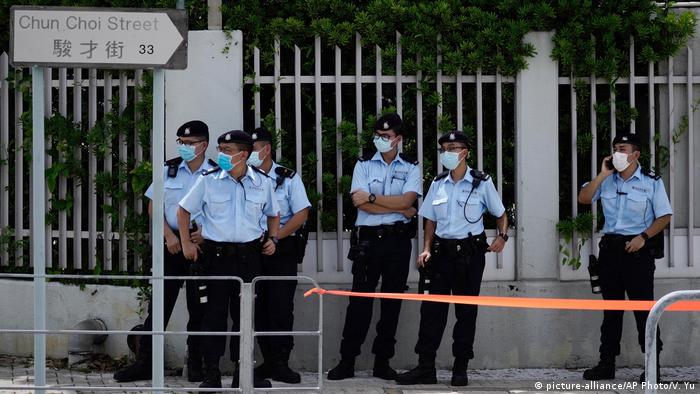 DW: What’s the impact of the arrest of Jimmy Lai and executives from Apple Daily newspaper on Hong Kong’s press freedom?

Sharron Fast: The Hong Kong government has been persistently claiming that the respect and protection of press freedom remains untarnished under the national security law.

It was very troubling to see police officers walking around, handling and touching things on the desks of journalists. They are abusing the warrant to take all the materials in the newsroom. If the courts don’t respond swiftly to this type of behavior, I think we will see it continue because it’s something that will embolden them further. Other newsrooms will not be safe. The police need to be reined in very quickly. 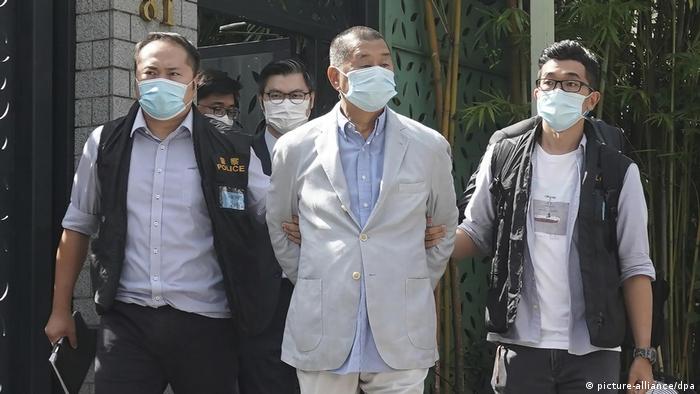 How do you view the development of international and local media blocked by the police to report from the Apple Daily building?

That refusal and understanding of the media simply being a platform for their views is profoundly misconceived. It’s a dangerous one. I think they need to be dissuaded from this view as firmly and strongly as possible. I think the media is more critical than ever to the cause of freedom of expression and they definitely will need to be more nimble and assertive. In an act of solidarity, supporters of Jimmy Lai in Hong Kong went to buy his newspaper Apple Daily

DW: Foreign journalists in Hong Kong are experiencing visa delays. Judging from this, do you think the space for media to operate normally in Hong Kong will continue to shrink?

It’s a very disturbing development and we have seen other erosions of press freedom that happened recently in Hong Kong. We saw two directors of broadcast stations in Hong Kong replaced and we also saw a new national security unit established under the immigration department, which will be reviewing visa applications of foreign journalists.

It doesn’t go well for press freedom when you have an immigration specific department for media. It would be completely disingenuous now for the Hong Kong government to come forward and continue their comments on their respect and protection for press freedom in Hong Kong. It’s going to be impossible for them to stand or defend their position, especially if we add up everything that happened on Monday.

We are definitely seeing a pushback against foreign journalists in Hong Kong and a lot of newsroom discussions are talking about how the situation in Hong Kong is becoming a lot more like China. I’m concerned that even when the pandemic is over, the state of press freedom in Hong Kong would have reached a low point that the rejection of journalist visas will be as normalized as in China. 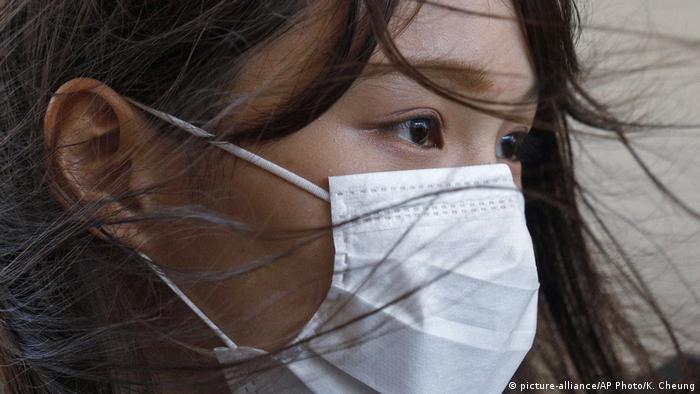 What is the state of press freedom in Hong Kong?

Monday was a really troubling day but I think it’s going to be very difficult to completely conclude that press freedom is over in Hong Kong. We have grown accustomed to and have been protected by the rights and freedoms in the Basic Law and the international treaty body.

If you start out as a young journalist in Hong Kong, you are likely to have grown up under a system of rights, freedom and protection that it’s inconceivable to understand how quickly those could disappear. We are watching it disappear and so much of this lies on the shoulders of the police. It started with the physical attacks on the journalists and now they are trying to define who is a journalist while blatantly abusing the warrants and entering newsrooms.

The first thing we need is for the police to be restrained. In the absence of restraints on the part of the police, we know they will not self-restraint or self-regulate. It’s now in the hands of the judiciary to make very swift and firm judgments on police misbehavior. It’s a lot to put on the judiciary, but so much of this kind of breakdown is on the shoulder of the police.

Sharron Fast is the Deputy Director of the Master of Journalism Program at the University of Hong Kong.

A prominent Hong Kong democracy activist has been fired from his post as professor at a top university. A fellow professor said Hong Kong University has "sacrificed its reputation."

Hong Kong's Foreign Correspondents Club claims several reporters, primarily from the United States, are having trouble working. The club said reporters have become the latest pawns in the US-China spat.