Poland's state prosecutor wants the question the former interpreter of European Council President Donald Tusk. Can or should interpreters be compelled to reveal secret information? DW sat down with one to find out. 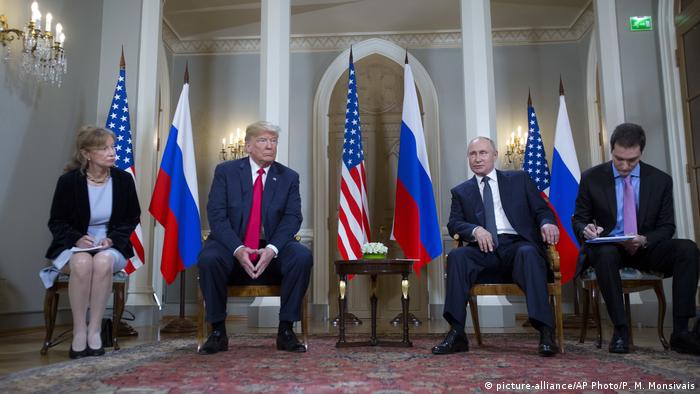 It has been almost nine years since a plane carrying Polish President Lech Kaczynski and high-ranking military officers crashed near the Russian city of Smolensk, killing all 96 people on board. The Polish Law and Justice Party (PiS) is convinced the crash was the result of an assassination plot and reopened its investigation in 2017.

European Council President Donald Tusk, who was Polish prime minister at the time, has become the focus of the administration's investigation. State prosecutors accuse him of treason and want to know what he and Russian President Vladimir Putin spoke about after the crash. The administration also wants to interrogate Magdalena Fitas-Dukaczewska, who was present at the meeting as an interpreter. In a report for the German radio broadcaster Deutschlandfunk she said she would not testify, even if the government absolved her from her obligation to maintain confidentiality. She says to do otherwise would destroy her credibility as well as that of her colleagues.

Isabella Gusenburger sat down with DW to discuss the affair. She has worked as a conference interpreter, including for Germany's federal government, for 24 years. She has frequently worked as an interpreter in one-on-one meetings.

DW: Isabella Gusenburger, if you were in Magdalena Fitas-Dukaczewska's shoes would you have made the same decision?

Isabella Gusenburger: I certainly would have attempted to protect myself legally, but yes, of course I would have sought to act in exactly the same way. As Ms. Fitas-Dukaczewska says, the decision has to do with the basic foundations of our profession: The fact that we guarantee confidentiality. It is critical that our interlocutors can trust that we will never divulge details to the public. 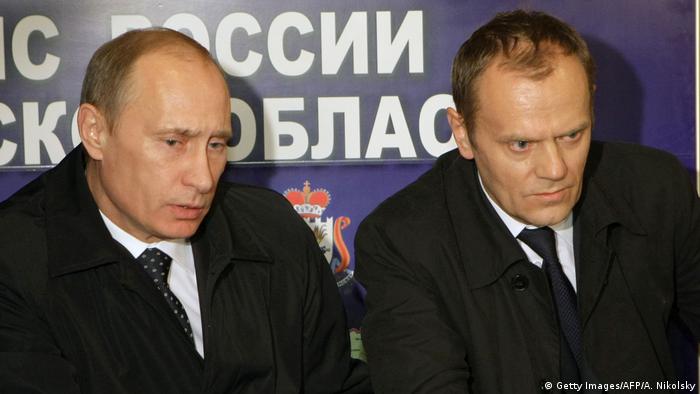 The code of ethics of the International Association of Conference Interpreters (AIIC), of which you are a member, stipulates that interpreters are "bound by the strictest secrecy" when it comes to nonpublic events. Are there exceptions, for instance if the subject matter of talks could be relevant in a criminal case?

That is of course the nub of the matter. There was once a discussion as to whether interpreters could theoretically be exempted from their obligation of confidentiality. I never looked at the details of the discussion as they did not apply to me. I was never in a situation that could have been critical.

What rules do interpreters have to follow during confidential talks?

Confidentiality is especially important and more comprehensive when it comes to sensitive political or business talks. Confidentiality is not necessarily limited to the content of talks, but also to their location or the time at which they occur. 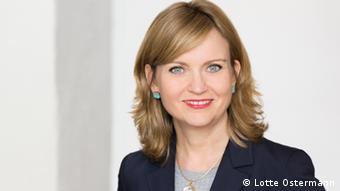 Gusenburger has worked as an interpreter in German, Polish, Russian and Spanish

Most often that has to do with security. Interpreters are often told that this person will be meeting that person ahead of time. The public is not to be informed of the meeting out of concern, for instance, over potential attacks. In order to maintain security, such meetings are only made public after the fact and of course interpreters are not allowed to tell the world where they are going and who will be meeting there.

Magdalena Fitas-Dukaczewska is not the first interpreter to be pressured to offer information on confidential talks. Last July, Democrats in the United States Congress called for President Donald Trump's interpreter to tell them what Trump and Putin discussed in their one-on-one meeting in Helsinki. Do you think such situations are unique, or are they more common than we might think?

I think they are unique, at least in the sense that one really doesn't know what to do because some legal scholars say you have to testify and others say you must remain silent.

Another thing that is of enormous help is the fact that as a rule we interpreters can't remember anything that is said at such one-on-one meetings. We can rightly claim that we no longer remember what was said.

What do you mean?

When such meetings take place, consecutive interpreting is the most common technique used to facilitate them. That means that one interprets without recording technology, just a pen and paper. Interpreting notes are only clearly reliable for about 10 minutes, because they make use of symbols that are simply meant as short-term memory aides, references to fragments of content that must be supplemented in the moment.

If we are asked what we talked about hours, months, or in Ms. Fitas-Dukaczewska's case, years later, we can usually truthfully say: "I can't remember." Our brains are structured in such a way that one is constantly deleting old information in order to make room for new information. That makes interpreters really lousy spies.

This interview was edited for length and clarity.