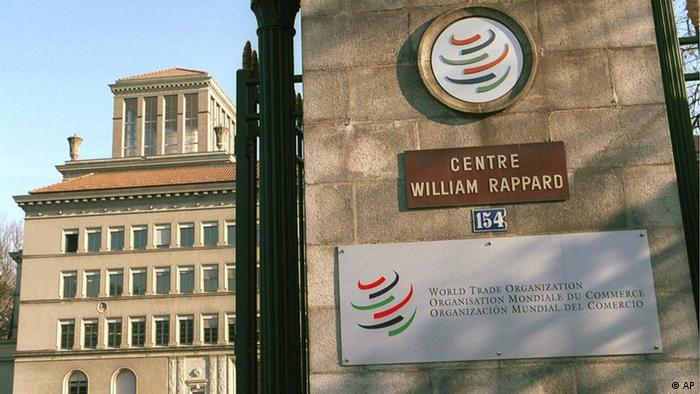 It was designed to speed global trade by standardizing customs rules and slashing red tape. But India's failure to sign the trade facilitation agreement (TFA) by Thursday midnight, July 31, in Geneva has prevented the ratification of the deal. The United States and other countries were hopeful that a last-minute compromise could be worked out to allay India's concerns over food security, but to no avail.

New Delhi had insisted that, in exchange for signing the TFA, more progress on a parallel pact was needed. The deal would have given the Indian government more freedom to subsidize and stockpile food grains than is allowed by World Trade Organization (WTO) rules. The TFA would have added an estimated 1 trillion USD to the global economy, according to analysts. It would have also provided both developing and developed countries with greater access to each others' markets.

Gary Hufbauer, an international trade expert at the Washington-based Peterson Institute for International Economics says in a DW interview that if the standoff endures over the next days, many countries will probably subscribe to the terms of the trade deal as a plurilateral agreement - meaning that that the TFA will only apply to trade between those signatories.

DW: Why did India refuse to sign the trade facilitation agreement?

Gary Hufbauer: Indian leaders say they need the flexibility to use domestic subsidies to stockpile huge amount of food grains to ensure "food security", and that these subsidies should be counted in the "Green Box" - meaning they are not subject to limitations agreed in the WTO. India used its veto of the trade facilitation agreement as a lever to persuade other countries to accept its position. The lever broke. 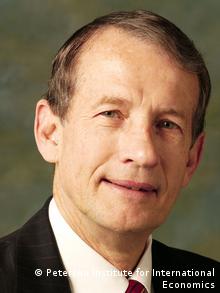 Hufbauer: "If India continues to block the TFA, that's probably the end of the WTO's role as a negotiating forum for big multilateral agreements, signed by all members"

What consequences will the failure to ratify the agreement have on world trade?

If the logjam is broken in another week or two, the consequences will not be severe. However, if the standoff endures, it means that the TFA cannot enter into force as a multilateral agreement. Instead, many countries will probably subscribe to its terms as a plurilateral agreement - meaning that that the TFA will only apply to trade between those signatories.

In itself, this is not so bad and it would be the best way forward for now, but the plurilateral agreement might have to establish its own machinery to resolve disputes and monitor implementation - a fairly big task that would take time.

How will the Indian government's position affect its relationship with other countries which had set high hopes on this deal?

Foreign observers, myself included, had expected that the new Modi government in New Delhi would embrace a much more engaged approach to international trade and investment agreements, but this is evidently not the case. For the near future, India will not be regarded as a serious partner for the regional trade agreements, namely the Regional Comprehensive Economic Partnership (RCEP) and the Trans Pacific Partnership (TPP).

How big a blow is this for the organization?

It's a major blow for the WTO as negotiating forum, and for Director General Azevedo personally. However, the WTO still has important roles as a dispute settlement body, and as a collector and disseminator of trade information.

What can be done to overcome the current deadlock and revive the failed deal? 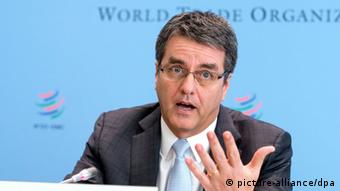 India's refusal to ratify the deal is a major blow for the WTO as negotiating forum, and for Director General Azevedo - seen here - personally, says Hufbauer

If India would agree to "half a loaf," the deadlock might be resolved. For example, other countries could agree that the "peace clause" - before cases can brought in the WTO - will last for 5 years, not 3. India could agree to lower its very high "bound tariffs" on agricultural imports, thereby giving more security of access to foreign exporters.

It is important to note that India's "applied tariffs" on most agricultural goods are low, but they could be raised at any time by the India government up to the "bound" ceiling. And India could agree on a cap and prior notification of any exports of food grains from its stockpiles.

Economist Gary Hufbauer is an international trade expert at the Washington-based Peterson Institute for International Economics.

Frustration and disappointment have set in hours after a slated major global WTO trade reform pact collapsed. India stuck to its demands for concessions that were not accepted by other member states of the world body. (01.08.2014)