Kolkata once boasted a significant Chinese population, numbering in the tens of thousands with its own schools, social clubs and festivals. But the city's Chinese community has dwindled in population over the years. 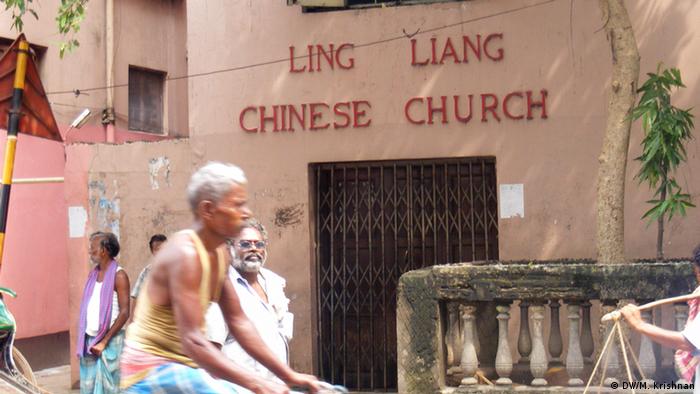 Gina Huan, a third generation Chinese resident of Kolkata, gets up with unfailing regularity at the crack of dawn and gets busy ordering the cooks and helpers to prepare for the elaborate fare she dishes out in her eatery.

Her restaurant is located in the congested Tiretti Bazaar at the city's fringe which is widely known as the original Chinatown. It is one of the few remaining places in India where one can buy authentic Chinese snacks like steamed pork buns, dim sum, and light, subtly sweet, sesame-sprinkled deep-fried batter balls.

"I have my faithful clientele but business is nowhere like what it was ten years ago. Many of the young Chinese boys and girls have left for greener pastures," Huan told DW. Her father started the restaurant in the early 60s. 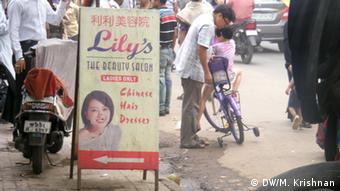 Dominic Lee, who runs a grocery shop selling exotic sauces and Chinese provisions, laments that opportunities have shrunk for the once-vibrant ethnic Chinese community that numbered over ten thousand. Even some of the iconic temples and churches that were built almost half a century ago are neglected or in a state of disrepair.

According to government sources, many of the Chinese, who now number around an estimated 2,000 across the city, came as immigrants to India in the late 18th century driven by famine in central China. A majority belongs to the Hakka community and found work in the port, set up leather tanneries and opened restaurants.

Homeless women and children are most vulnerable on the streets of the Indian capital, where many of them are subjected to severe abuse and violence. Authorities have done little to alleviate their suffering. (16.08.2013)

"Those were the glorious days and my grandfather and his family took to Kolkata easily. But despite being Indian citizens, we really did not get much support from the government to set up our enterprises," Paul Chung, 72, president of the Indian Chinese Association, told DW.

A new hope for the community?

In his reckoning, when hostilities broke out between India and China in 1962, which also led to a brief war, the Chinese community felt they were unwanted and also viewed with suspicion. Some were also stripped off their citizenship and even barred from owning property.

"We had no option but to reconcile to this position as we were not in any condition to go back to China," says Chung.

But despite the overall mood of aloofness, despondency could soon lead to hope and cheer for this community. Earlier this year, following representations by some eminent citizens and the Indian National Trust for Art and Cultural Heritage, a proposal was sent to restore and renovate Chinatown and promote tourism there. The local government has also agreed to partner in the project. 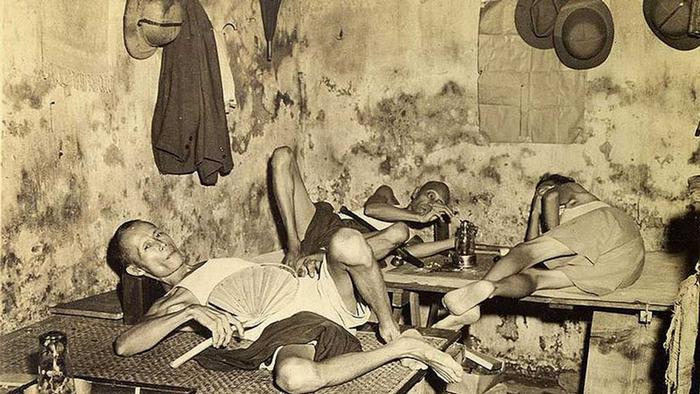 Called the "Cha Project" or tea project, the endeavor is expected to help preserve Old Chinatown (Tiretti Bazaar) and will also focus on developing the New Chinatown (Tangra).

"Unlike other Chinatowns in western countries, the one in Kolkata is unique and steeped in history. We cannot afford to ignore this important locality. It certainly needs a facelift," Anirban Roy, a local conservator told DW.

And many members of the Chinese community are keenly waiting for that much-needed refurbishing of their district they have made home.