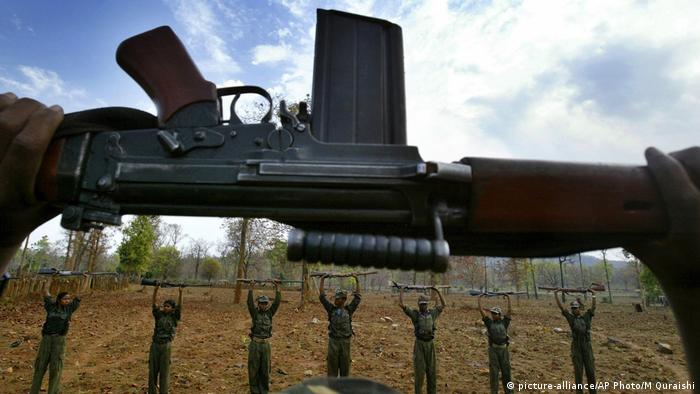 It was India's deadliest engagement with the extreme left-wing insurgent group, also known as the Naxalites, since 2017.

How the events unfolded

Indian security forces were carrying out an anti-insurgency operation on Saturday in the forested border district of Sukma, 540 kilometers (340 miles) south of Raipur when they were attacked. 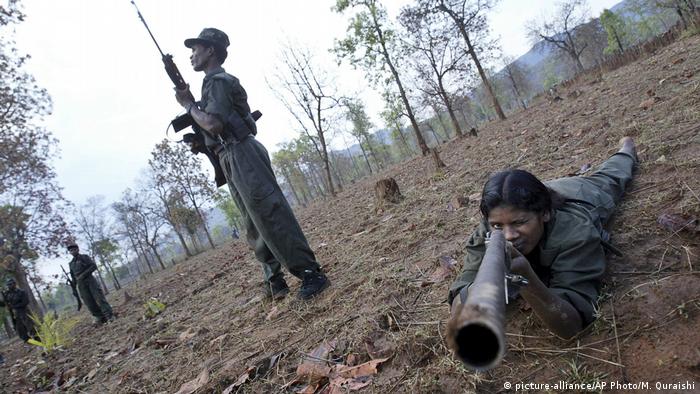 Members of India's Central Reserve Police Force's elite CoBRA unit, the District Reserve Guard, and the Special Task Force were part of the contingent that was attacked.

The rebels also suffered heavy casualties but had carried away their dead and injured, Ashok Juneja, the Inspector General for anti-Maoist operations, said.

Home Minister Amit Shah said the government will not tolerate such bloodshed and "a befitting response will be given to prevent such attacks."

Prime Minister Narendra Modi wrote on Twitter that the "sacrifices of the brave martyrs will never be forgotten. May the injured recover at the earliest."

The Indian government has identified the insurgents as posing the country's most serious internal security threat.

Who are India's Maoist insurgents?

The rebels take their name from the Naxalbari, a village outside Kolkata where the revolt against the Indian government began in 1967.

Since then, the group has asserted control over vast swathes of land in central and eastern India, establishing a so-called "red corridor."

Inspired by Chinese revolutionary leader Mao Zedong, the rebels say they are fighting for more jobs, land and wealth from natural resources for the country's poor indigenous communities.

In Chhattisgarh state, where the latest attack took place, years of neglect by Indian authorities have helped to isolate the local villagers, making them open to overtures by the rebels.

They speak the local tribal languages and have promised to improve their living standards.

The militant group operates from thick forests. Their operations against the Indian administration and forces are shrouded in secrecy.

The group has not yet claimed responsibility for the latest attack.

The Eco-Rebels of the Himalayas