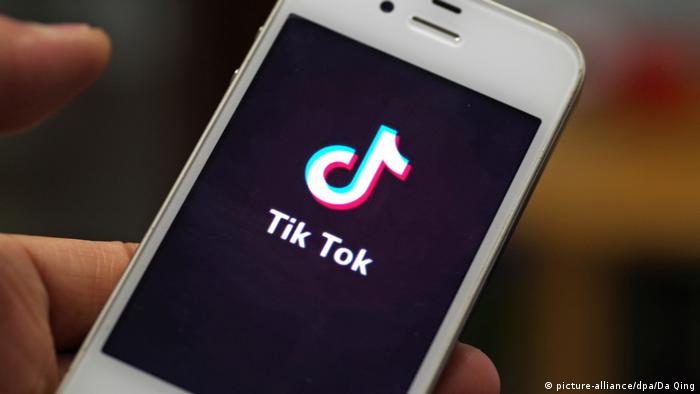 Indian officials barred 59 mobile apps, most of them run by Chinese companies, on Monday, saying they were engaged in "activities" that were "prejudicial to sovereignty and integrity of India, security of state and public order."

The ban applies to both "mobile and non-mobile internet enabled devices." Weibo, China's micro-blogging service equivalent to Twitter, has also been blacklisted in India.

The ban comes less than two weeks after a deadly border clash between Chinese and Indian troops, which saw at least 20 Indian soldiers lose their lives.

Concerns over data use

TikTok and WeChat are widely popular in India. However, WeChat — which now boasts close to 1.2 billion active monthly users — is also known for being strictly monitored by the Chinese authorities.

The Ministry of Information Technology took the step "in view of the emergent nature of threats," officials said.

"The Ministry of Information Technology has received many complaints from various sources including several reports about misuse of some mobile apps ... for stealing and surreptitiously transmitting users' data in an unauthorized manner to servers which have locations outside India," the officials were quoted as saying by the Times of India.

They added that compilation, mining and platforming of this data was "a matter of very deep and immediate concern which requires emergency measures."

China has said it did not detain any Indian soldiers, despite reports that 10 were released after being held on Beijing's side of the border. The Indian army also indicated that none of its personnel were in custody. (19.06.2020)

Why has Pakistan not realized its economic and political potential? 13.08.2022