When Kenyans cast their ballots to pick the president, the roles played by ethnicity and tribalism are likely to be decisive. A youth alliance armed with a hashtag is hoping to end tribalism and its legacy in politics. 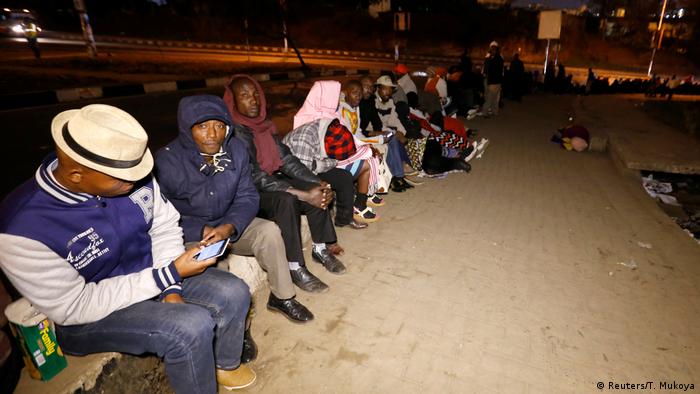 Every Thursday the hashtag #TribelessyouthKE trends on Twitter and other social media platforms. It is an initiative launched by young Kenyans who are tired of tribal politics. They hope to change Kenya's long history of going back to ethnic groups during election years.

"I believe young people have the power because we make up the biggest number now, at 64 percent of general voters," Wanjiku Kihika, the founder of the Tribeless alliance said.

"We have an influence of over 3.5 million young people on Twitter and other social media. We also carry out grassroot drives to sensitize young people to shun tribalism and vote wisely," she told DW, adding that the movement is about "embracing each other's diversities."

Kihika said that although politicians are not keen to tackle tribalism since it plays to their advantage, the new generation will ultimately break the chains of tribalism.

"The only tribes we have in Kenya are the rich and poor," she said.

Kenyan politics have been characterized by ethnic tensions since independence in 1963. But it was not until 2007 that the demons of tribalism really flared up after the hotly disputed national elections which left more than 1,000 people dead and thousands others internally displaced.

The clashes mainly between the larger ethnic tribes, the Kikuyus, Luos and Kalenjins, erupted after Mwai Kibaki from the Kikuyu community was declared the winner amidst accusations of rigging and electoral manipulation. Analysts such as Brian Wanyama say ethnicity per se has never been the problem. The dilemma arises when politicians use ethnicity for their personal gain and create a divide which breeds tribalism.

Tribalism in Kenya dates back to the colonial era. From 1920 to 1963, Kenya was under the rule of the British who used the divide and rule method of governing. For years they played one community against another, in particular, the Kikuyus and Luos whom they considered a threat owing to their big numbers.

"In the traditional society the issue of belonging to a tribe was not a big issue until and during the fight for independence," Nairobi-based analyst Brian Wanyama told DW.

The first two political parties before and during independence Kenya - the  Kenya Africa National Union (KANU) and the Kenya African Democratic Union (KADU) - propelled current tribal politics in the country. KANU was a Kikuyu and Luo alliance party while KADU was comprised of other small tribes who feared domination by KANU. KADU was founded by Daniel Arap Moi, a Kalenjin from Rift valley. 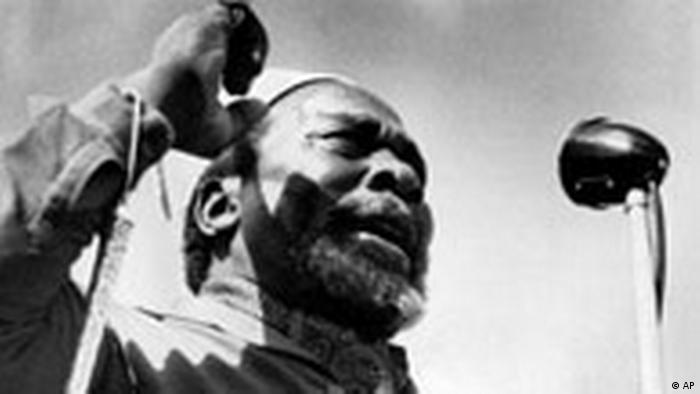 President Jomo Kenyatta (father of incumbent president Uhuru Kenyatta) was accused of sidelining the Luos, in particular Jaramongi Odinga( father of current opposition leader Raila Odinga) in favor of Moi who who succeeded him in 1978 as the second president of Kenya.

During his period in office until 2002, Moi was accused of perpetuating the politics of divide and rule. His presidency was also marked by tribal animosities. The major outbreak of clashes happened in 1992 in the Rift valley's Molo region which left 5,000 people dead and another 75,000 displaced.The conflict was primarily between Kalenjin and Kikuyu communities. Land ownership and disputes were cited as some of the key reasons for the conflict.

Though regional conflict among tribes was still in existence, it was not until the advent of multi-party politics in 1992 that it really became evident.

Major parties were already divided along tribal lines. For example, the Forum for the Restoration of Democracy (FORD-Kenya) was associated with the Luhya tribe, the Democratic Party (DP), with the Kikuyu, the Labour Democratic Party (LDP), with the Luo, while the Kalenjin tribe supported then ruling party KANU. Presently, voting in Kenya whether parliamentary, civic or presidential, is almost entirely along tribal lines.

In the political sphere, leaders appeal to people of their own tribes when they want support, they also use their tribes as leverage when they bargain for positions and favors in government.

The majority of Luos support opposition leader Raila Odinga, the Kambas are behind Kalonzo Musyoka. The Kalenjins back Deputy President William Ruto, while the Kikuyus support President Uhuru Kenyatta.

Analyst Wanyama said it is no wonder that political elites are accused of playing the game of ethnic divide to get elected, since "elections were never based on issues, ideologies or principles."

Attempts to slay the dragon of tribalism in Kenya have not been easy. Commissions have been formed, songs composed, and wars fought. The Truth, Justice and Reconciliation Commission was formed in 2008 after the 2007 post-election violence. 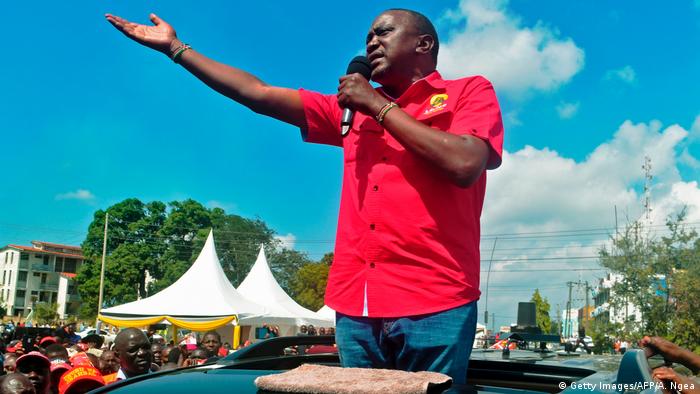 It concluded that ethnic conflicts mainly stem from land inequality and regional imbalances. A second commission, the National Cohesion and Integration Commission, is still working on ending the divisions between Kenyans.

In its view, the solution is to address economic equality and opportunities for all, regardless of tribal affiliations.

Since independence, leaders often filled the civil service and state-owned institutions with members of their ethnic group, and those from ethnic communities viewed as being supportive of the ruling regime.

The cabinets of presidents Jomo Kenyatta, Daniel Moi, and Mwai Kibaki all had a disproportionate numbers of members from their respective tribes.

"Tribalism is to blame for many ills in our country today, like corruption, ethnic clashes and underdevelopment. People must be given jobs based on their skills and training, not tribes"  Wanyama said. 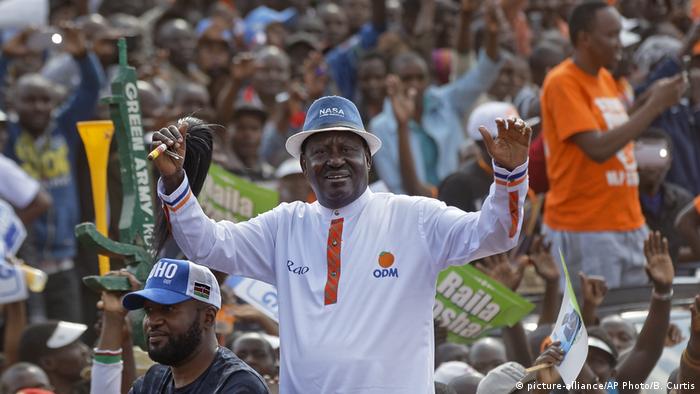 Experts are now warning that Kenya is on the wrong track as it votes in a repeat presidential election.

As in the past, political alliances have been made along ethnic lines. The Jubilee alliance of President Uhuru Kenyatta and his deputy William Ruto is backed by the Kikuyus and the Kalenjins.

Mass registration drive rallies have been ethnically politicized. Even when politicians return to their backyard for rallies, they have no clear agenda other than playing the usual tribal cards.

"The tribal card is being played behind the scenes. It's not being amplified as such but politicians are harping on tribal  arithmetic to gain control and get political mileage," Wanyama said.

Kenyans have begun voting in general elections amid tight security and fears of post-election violence. Former US President Barack Obama, whose father was born in Kenya, urged leaders to respect the "will of the people." (08.08.2017)

Kenyans and international observers hope that a breakout of violence like the one that shook the country in 2007 will be avoided this time. But the situation is universally described as very tense. (07.08.2017)

Rights activists marched through the streets of Nairobi to protest against the murder of election commission official Christopher Msando just days ahead of the polls. (01.08.2017)