Imagine walking into a shop (for free) and being given a pair of trousers (for free) but being told you'll have to pay a subscription fee if you want the zipper. Welcome to the world of in-app purchases. 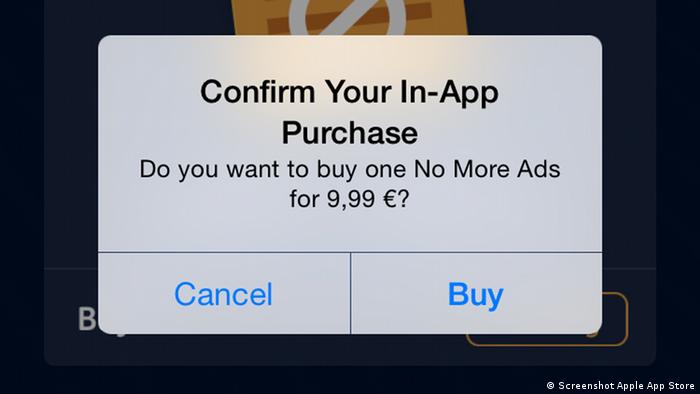 In-app purchases have had some pretty bad press over the years.

Among the worst has been the allegation that in-app purchases (IAPs) encourage - if not, lure - unwitting kids into running up their parents' credit card bills by purchasing extras within the games they play on their parents' phones and tablets.

It has happened. Parents could spend a little more time actually parenting if they really want to avoid such nasty surprises at the end of the month. But it has happened.

The situation has led US-based computer maker Apple to rename a button on its App Store. It used to be called FREE - it's now called GET - presumably to warn people they can "get" now - and pay later. But pay, they will, for the full version of the app or a host of all-enticing extras, like special swords or "cheat tips."

This applies to all apps - games, and more "serious" software, too.

Which is just as well, because the greatest target of IAPs are the card holders themselves: those of us who like to spend serious money on apps when perhaps we should know better (mea culpa). 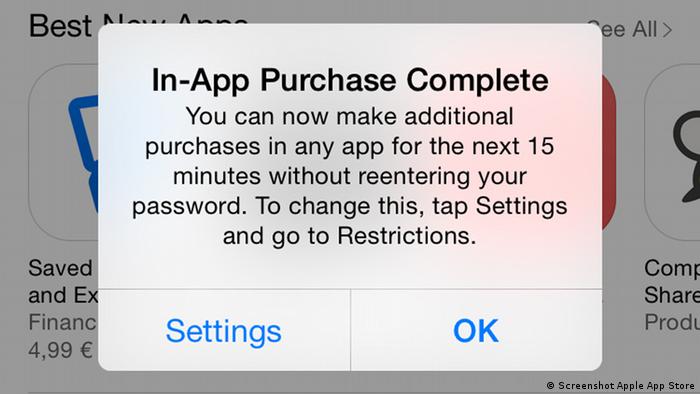 "It's: 'Try our product and if you like it, please purchases from it. Our data shows 95 percent of worldwide revenues were from freemium apps in 2014 on iOS [Apple's mobile operating system]."

A freemium app - a business model almost unique to the tech industry - is not exactly what it says on the tin.

But it leaves me feeling like I've never quite left the shop. I'd much prefer to pay for an app, or a suite of desktop software, and then be left alone by the seller or developer until I decide it's time for an upgrade.

"There are consumers who absolutely prefer it, and who want to pay for a title and then own that title, and that's fine," says Tom Farrell of tech consultancy Swrve. "But people who build titles of that nature still have challenges around engagement and retention [retaining customers], because they still want people to buy more titles in the series or from the publisher."

It's simple, really. If you go to a supermarket to buy a banana, you pick one off the shelf, take it to the checkout and pay for it, no questions asked. Then you eat it. Job done.

You may be distracted by the sweets at the till, you may even go for a packet of gum, but once you leave the shop, the transaction is over.

You won't have staff from the supermarket walking alongside you for the rest of the day, showing you ads for their apples or asking you to subscribe to a month's supply of pears. It's simple, and the consumer is in control. 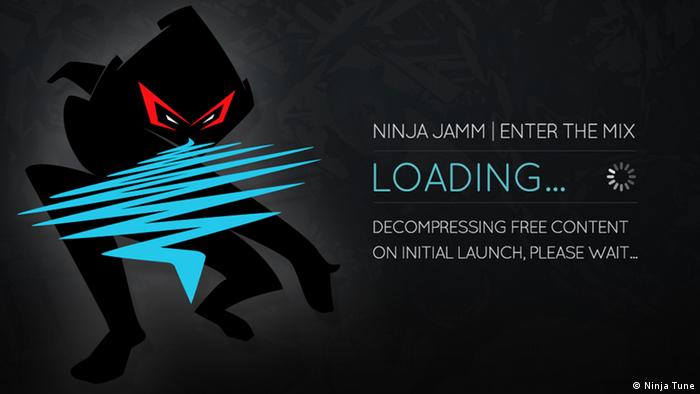 The problem, however, says the tech industry, is that this old - and I do stress old - business model is bad for business. Increasingly, the tech industry, including app developers large and small, is more worried about retaining customers than gaining new ones.

"Not all businesses are suited to in-app purchases. And I should say 99 percent of people who play free games on mobile do exactly that - they play games for free, and will probably be exposed to some advertising," says Farrell. "But in that particular space the concept of in-app purchases has become accepted. Players are comfortable paying them and for the games business it's a more sustainable way to generate that revenue."

Your level of comfort

I'm not so sure about my own level of comfort with IAPs.

As a long-standing fan of the label founders' own music as Coldcut, and other artists on their roster, I jumped right on it.

Ninja Jamm promises users they can remix Ninja Tune artists - basically, you can make your own versions of your favorite tracks.

But when I learned I'd have to buy all the audio through the app - music I had already bought on vinyl or CD, I jumped right off again.

It seemed the app was nothing more than a thinly-veiled music store, and I just didn't like it. So I deleted the app, and I haven't been back since. 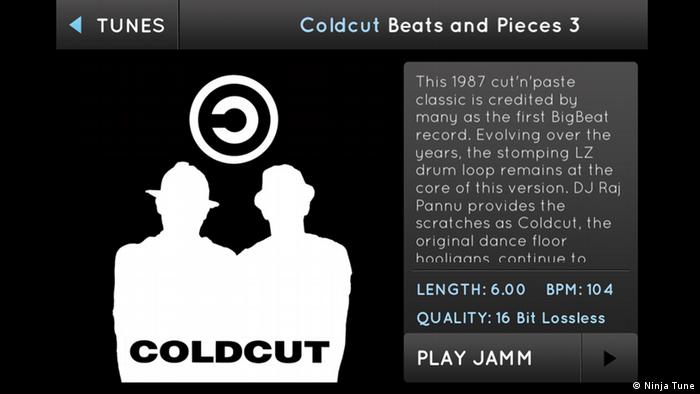 However, it's not about getting things for free. It's about knowing - upfront - what you're buying into, and user-control.

A model for everyone

"The statistics are scary," says Farrell. "For every five installs of an app, one of those people will use it once or never, and never come back. Those are numbers for the app eco-system across the board. Now, of course it depends on the 'vertical': if I have an app for my bank, I'll use it until I change my bank. So I'm likely to be retained and be loyal. But in lifestyle apps it's very hard to hold and keep attention. So it's very important to think about how you engage with the user after 'install', and in-app purchases are part of that."

The concept of IAPs is not far removed from that of subscriptions. Subscription models have been adopted by newspaper apps, and music streaming apps, such as Spotify or Pandora, and even companies selling professional, desktop software, such as Adobe and AVID.

There are two other concepts.

First, the "paidmium" model - you pay upfront and for any extras. 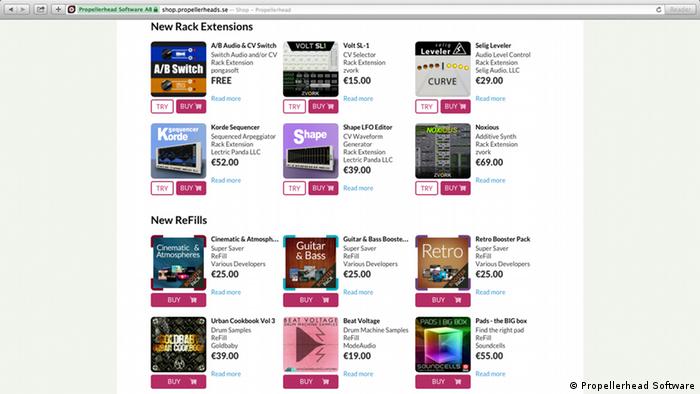 While not directly embedded, even desktop Software, like music production suite "Reason," offers extras in a dedicated shop

Then, second, the "dynamic" model. An app is dynamic if it shifts from freemium to "ad-supported" when the user doesn't buy any IAPs.

"It's another source of income for them if they didn't monetize well to start with," says Bernard. "There are some risks, though, doing this. Customers don't like advertizing. But it can be very successful. Look at Flappy Bird in 2014. It was a free game, there were no in-app purchases, it was only with advertising - it was a wonder hit."

"But there is a risk [with ads], especially among game publishers, which are the most successful in terms of app revenues, about where to display ads so as not to alienate their users," says Bernard.

So does that leave IAPs as the best way to make money with apps?

"Advertising is something of a zero-sum game," says Farrell. "Over time the share of revenue for free-to-play games companies from in-app purchases is increasing, as against advertising."

And when you keep offering users nice "new" things to buy, with the ease of IAPs, they are more likely to stay hooked. We are locked-in and "loyal."

School children as young as 10 are developing and launching their own Smartphone and tablet apps with help from a tech charity. But many more young people are needed to fill the growing tech skills gap. (12.02.2015)

If you play games on your smart phone, chances are you've noticed the video advertisements that pop up while you are playing. Though annoying, they keep the app free - and are the newest link in the evolution of gaming. (22.01.2015)