Uganda and Djibouti failed to arrest the Sudanese leader Omar al-Bashir while he was on their territory, the International Criminal Court (ICC) said. The court suspects al-Bashir of masterminding genocide in Darfur. 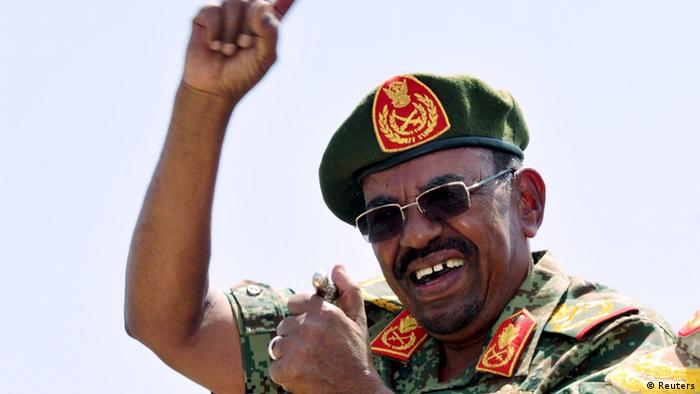 The ICC referred the two African countries to the UN Security Council and the Assembly of States Parties, which represents the nations that have ratified the court, on Tuesday.

"It is now up to them to take the measures they deem necessary regarding this matter," the court said.

The ICC has issued warrants to arrest Sudanese strongman Omar al-Bashir over a series of crimes, including three separate accounts of genocide. The Sudanese president is also wanted on suspicion of murder, torture, and rape in the nation's breakaway region of Darfur. Some 300,000 people have died in the violence.

Sudan does not recognize the ICC's authority and considers itself outside of its jurisdiction. Al-Bashir himself denies the charges.

Both Uganda and Djibouti, however, are members of the the Hague-based court and obligated to carry out ICC's arrest warrants. Still, neither of the governments arrested al-Bashir during his official visits in May this year.

Al-Bashir also avoided arrest in South Africa last year, despite a provincial court order to stay in the country. While the judges were deliberating his arrest, al-Bashir left for Sudan. 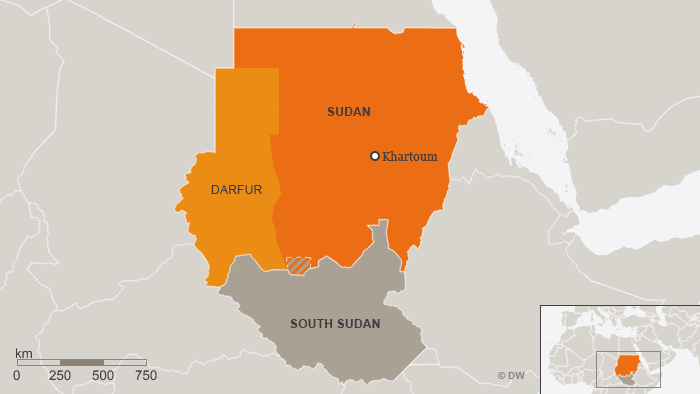 Last month, the ICC's chief prosecutor criticized the UN Security Council for not enforcing the warrant on al-Bashir.

The UN council's "failure to act" has emboldened states "not only to facilitate Mr. al-Bashir's travels to their territories, but to invite and host him," ICC chief prosecutor Fatou Bensouda said.

"A reasonable observer cannot be faulted for asking: how many more such findings must be rendered by the court to spur this council to action?" she asked.

The UN Security Council has the authority to sanction Uganda and Djibouti over the issue.