Aid experts say the number of Congolese in need of aid, including food, has doubled over the past year. President Joseph Kabila has refused to leave office despite an election mandate that expired at the end of 2016. 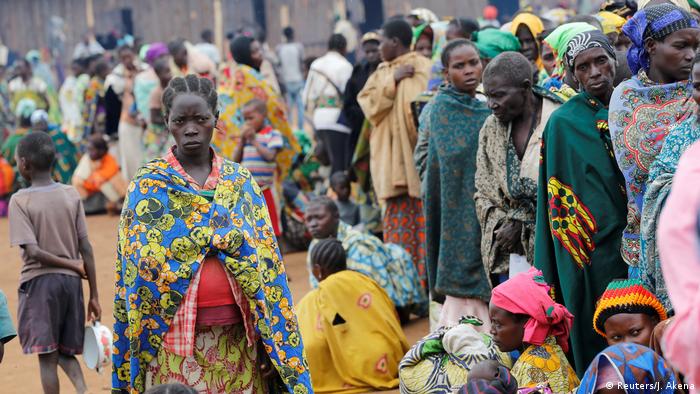 The growing humanitarian crisis is underscored by a political one — the refusal of President Joseph Kabila to step down 15 months after his electoral mandate expired.

The crisis situation is particularly acute in the central Kasai region and the eastern provinces of Kivu and Ituri.

A UN report earlier this month found some 13 million Congolese in need of humanitarian aid — twice as many as last year — and 7.7 million are facing severe food insecurity, which is an increase of 30 percent over 2017.

The crisis is further exacerbated by what appears to be the government's state of denial about the deepening crisis. Kinshasa is refusing to attend an international donor conference scheduled for April in Geneva that seeks to put together a $1.7 billion (1.4 billion euros) aid package.

"The EU is extremely concerned about the worsening crisis in the DRC," the EU commissioner for humanitarian aid, Christos Stylianides, said at a press conference in the eastern city of Goma.

The UN has categorized the situation there as a Level 3 crisis — the organization's highest-level emergency.

But Prime Minister Jose Makila dismissed such concerns, saying the UN had overreacted and that aid organizations in the country were propagating a "bad image of the Democratic Republic of Congo throughout the world."

He said the international community's negativity would discourage investment at a time when the government was attempting to stabilize a volatile economy.

"Activating the highest level of humanitarian emergency based on facts that are not real constitutes a hindrance to development," the government said in a statement.

The government said it wouldn't cooperate with international aid organizations unless they adjusted their figures to coincide with its own.

Stylianides, the EU commissioner, was touring Congo's hard-hit North Kivu province on Sunday, and was due to travel to the capital, Kinshasa, in an attempt to convince the foreign and humanitarian affairs ministers to reverse the decision.

"We will try to persuade them," he said, "that this is not good for DRC but above all for the vulnerable people in DRC." 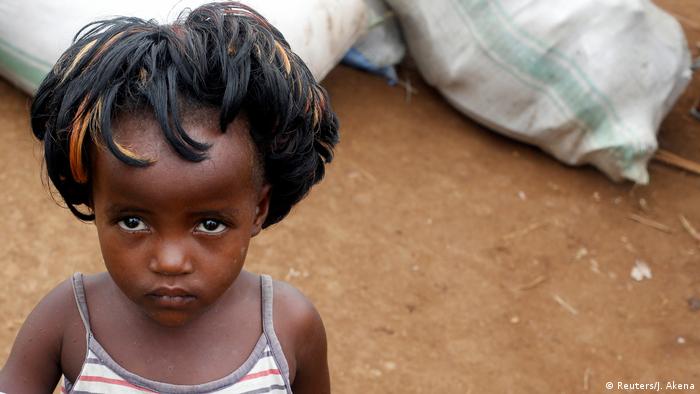 The UN children's agency first sounded an alarm at the end of last year saying 400,000 children were at risk of dying in the central diamond-rich Kasai region, which has been devastated by fighting.

So far at least 3,000 people have died and about 1.4 million have been displaced in the country, which has a long history of conflict and crisis.