Human Rights are Universal and Yet…

Every single person on earth has a right to freedom and equality – that is according to the United Nation's Universal Declaration of Human Rights. But in many African countries, human rights continue to be violated. 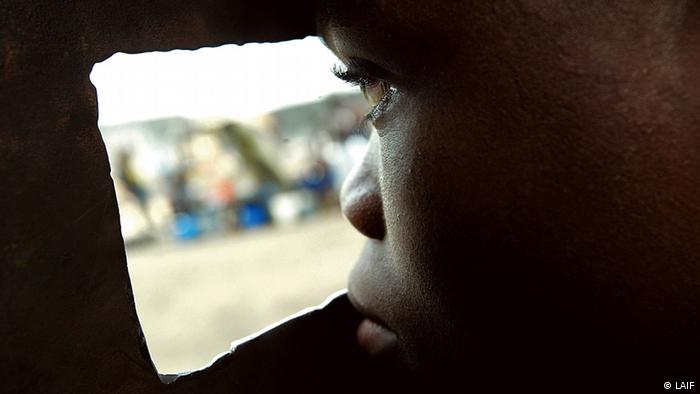 Kankou Sakiliba from Mali has been forced to marry a man almost 40 years older than she is. Despite what her family has done to her, Kankou does not want to break all ties with them by leaving her husband. But she still hasn't given up hope that her situation might change one day. As well as learning about Kankou's life, listeners find out about an organisation that supports women in their battle to choose their husbands themselves, without influence or pressure from their families.

Listeners are also introduced to Michael Mamabolo who helps shanty town dwellers in Johannesburg fight for their legal right to housing and the right to build their own homes. Then there is 24-year-old Ngozi Haruna from Nigeria. She is a Christian, married to a Muslim who does not accept her faith. As a result she has to attend church in secret. Ngozi turns to an NGO that supports people like her struggling for religious freedom.

As well as giving listeners a deeper understanding of what human rights are, the Learning by Ear series “Human Rights are Universal and Yet…” is also about the importance of treating other people with respect. It focuses on the necessity of helping others in their fight for their rights.

Learning by Ear - Human Rights - 04 - The Right To Health (Madagascar)