In her documentary "Who Will Write Our History," director Roberta Grossman pays homage to the Jewish creators of a secret archive in the Warsaw Ghetto. The film is to be released worldwide on Holocaust Remembrance Day. 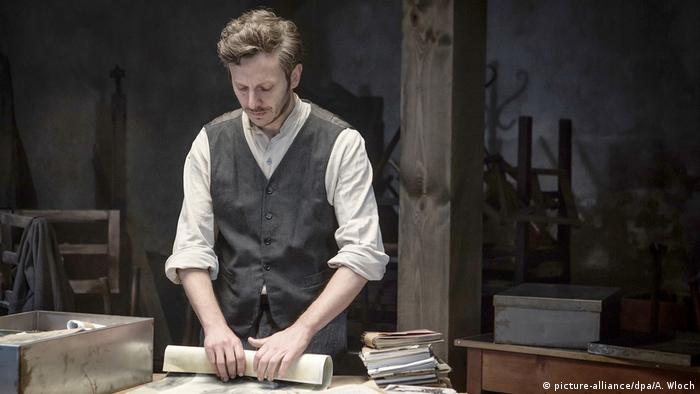 Roberta Grossman's documentary Who Will Write Our History? is based on a 2007 book with the same title by US historian Samuel Kassow, about Emanuel Ringelblum and a secret archive kept in the Warsaw Ghetto.

The film, which combines documents, quotes and reenacted scenes, tells the story of Polish historian Emanuel Ringelblum (portrayed by actor Piotr Glowacki, top picture), who was imprisoned in a closely defined Warsaw district by the German occupiers in the fall of 1940; in the end, up to half a million Jews were confined to an area of 3.4 square kilometers (1.3 square miles).

In the first year of the Warsaw Ghetto, 70,000 people died from disease and malnutrition in what Holocaust researcher Wolfgang Benz describes as "preliminary stages of annihilation."

In these impossible conditions, Ringelblum decided along with fellow writers, academics and journalists to document the horrors and terror experienced every day in the ghetto.

They named their secret archive "Oyneg Shabbes" (Joy of the Shabbat). Under this code name, they created a cache designed to document the horrors of the Holocaust but also Jewish life and culture before the war, and hid it all in tin boxes and milk cans.

Emanuel Ringelblum was shot by the Nazis in 1944. Three of his co-archivists survived the Holocaust, and 10 tin boxes with about 1,700 items were excavated in the fall of 1946 under the ruins of the completely destroyed ghetto. A few years later, two large milk cans and fragments of a diary were also discovered. 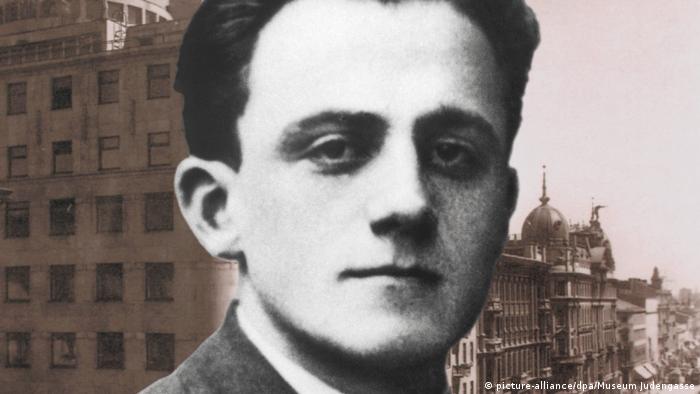 Should the Germans write our history or should we write it?, asks Rachel Auerbach at the beginning of the film. The journalist and literary critic ran a soup kitchen in the ghetto, and joined her friend Emanuel Ringelblum's archive project early on. Another central figure in the film, Auerbach, who died in 1976, is portrayed by Polish actress Jowita Budnik.

Hunger was a constant companion as the ghetto was systematically undersupplied by the Germans. A strategy against the hunger pangs was "writing, as a last proof that you still belong to yourself," a voice in the film says.

Accordingly, Auerbach and Ringelblum took notes, with the goal of staying in control of the narrative of their own history. At one point in the film, the off-screen voice of Rachel Auerbach comments on the early photographs and film footage of the ghetto released by the Nazis: "We are looking through a German lens here." The diarists' fought those lies and propaganda through their work. 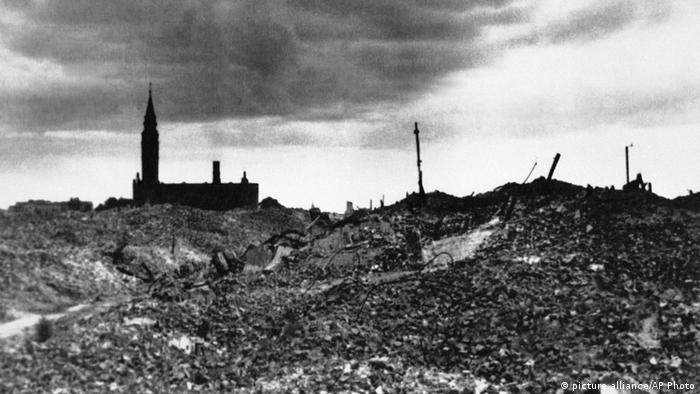 The Warsaw Ghetto in 1943, a scene of complete destruction

The fact that the archives came to light is simply incredible because in the end, only three people knew the hiding places, and only two of the four hiding places remained unharmed — one is suspected to still be buried in Warsaw to this very day. The "Oyneg Shabbes" archive items were declared a UNESCO World Heritage Site in 1999. They are and remain a central source for present-day knowledge about the Shoah.

Steven Spielberg's depiction of the Warsaw Ghetto in the 1993 box-office hit Schindler's List shaped people's impression of the ghetto. With its realistically reenacted scenes, historic quotes and documents, Roberta Grossman's 2019 documentary is bound to leave the viewer at least as speechless and pensive today.

The documentary "Who Will Write Our History" will be shown simultaneously in 45 countries on January 27 on the International Day of Commemoration in Memory of the Victims of the Holocaust including at UNESCO's headquarters in Paris, the US Holocaust Memorial Museum in Washington DC, the Emanuel Ringelblum Jewish Historical Institute in Warsaw as well as in 300 movie theaters, museums, and UN information centers.