How J. R. R. Tolkien became the father of fantasy

Known thereafter as J. R. R., he would go on to create a literary universe that would become known throughout the world, making him one of the most famous writers of all time.

Tolkien's mother, however, did not live to see her son's success — she died when he was only 12. But it was she who laid the foundation for his later career by reading him fairy tales and legends and teaching him Latin, French and German. Young J. R. R. absorbed his mother's stories and became fascinated with languages.

Later, he even invented his own.

Growing up in the 'Shire'

When Mabel died, her two sons were placed in the care of Father Francis Morgans, who became their guardian. The boys grew up in a suburb of the English city of Birmingham called Sarehole. It was green, unspoiled, and idyllic, much like the landscape where Tolkien later had his hobbits live.

John stood out as an exceptionally good student. Fascinated by languages and Old English myths, he and some classmates at King's Edward School founded their own semi-secret society called the Tea Club Barrovian Society, where they discussed literature and poetry.

During this time, Tolkien also began to write. It wasn't long before he was inventing his first language — something he would also do for his later novels. 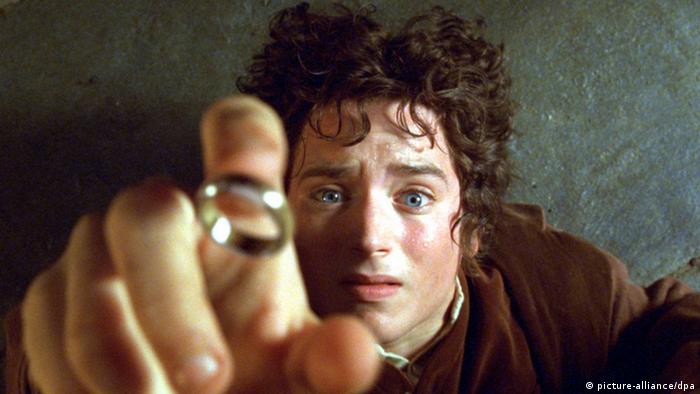 Tolkien's works inspired not only the blockbuster film adaptations, but generations of fantasy authors

Newly married and in the trenches

Tolkien first studied the classical languages of Latin and Greek at Exeter College, Oxford, before enthusiastically turning to Welsh.

At that time, World War I had reached its climax, and Tolkien's  university studies were nearly over. As a 24-year-old, he was called to the front in northern France.

Four months prior, he had married his wife, Edith. "Leaving my wife was like death to me," he later wrote.

While many of his closest friends lost their lives during the Battle of the Somme, Tolkien survived.

He returned to Oxford and from then on sought the tranquility of a simple life. Tolkien became a lecturer and later professor of Old English language and literature.

By day he lectured and by night, he wrote, creating a fantasy universe with its own history, cultures and languages. 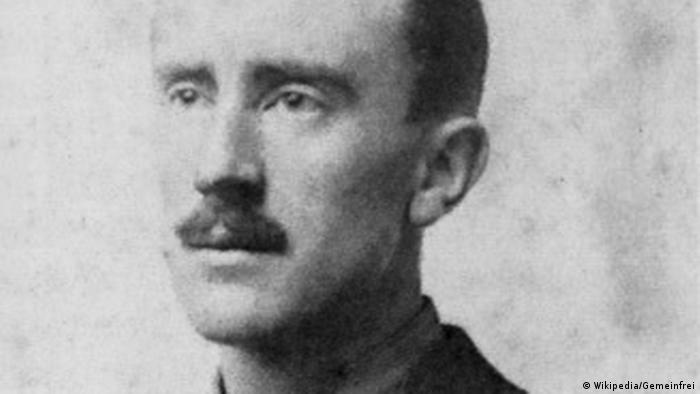 From literature professor to author of the century

Tolkien originally intended "The Hobbit" to be a bedtime story for his children.

He invented the word "hobbit" and imagined them to be small human-like creatures with fur on their feet, who lived in caves in the verdant Shire. 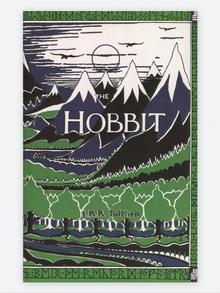 'The Hobbit' was first published in 1937

He also gave hobbits some characteristics that he himself possessed: a love of nature, simple cooking and an aversion to travel.

Many years passed before Tolkien submitted the story to a publisher.

When "The Hobbit" was published in 1937, it captivated readers of all ages and quickly gained fame.

His publisher was flooded with letters by readers thirsting for a sequel.

However, it took 15 years until Tolkien published "The Lord of the Rings." After all, writing was his hobby, not his profession.

The film trilogy based on the book and directed by Peter Jackson grossed around $3 billion and won 17 Oscars. The three films that tell the story of "The Hobbit" were also very successful. 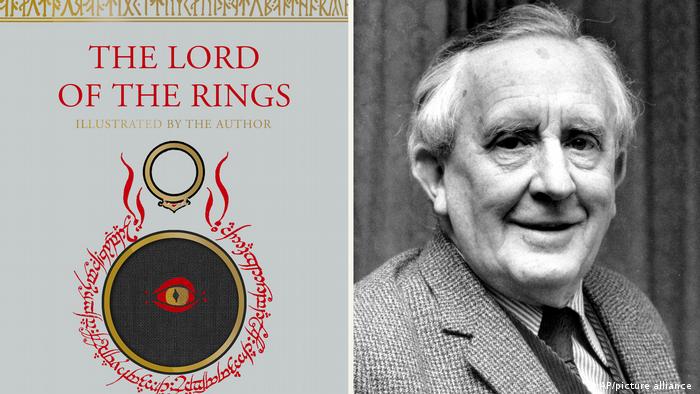 Tolkien became a cult figure in his own lifetime

Peter Jackson, who directed "The Lord of the Rings" and "The Hobbit," recently remastered the six films, which were released in a box set titled "Middle Earth" in the fall of 2021.

In June 2017, another book by Tolkien was published posthumously. "Beren and Luthien," a love story between a mortal and an immortal elf, is one of many works he was unable to complete and publish during his lifetime. It was actually one of Tolkien's first stories — he started writing it more than 100 years ago.

Both names are engraved on the joint gravestone of Tolkien and his wife Edith, who were married for 50 years. Shortly after her death, he wrote in a letter, "I never called Edith Luthien, but she was the source of the story."

Although the world-renowned author died in 1973, his stories still captivate the world today.

Born 130 years ago, the British author created the world of "Middle-earth," inspired the fantasy genre and even invented his own language. A look at his life.