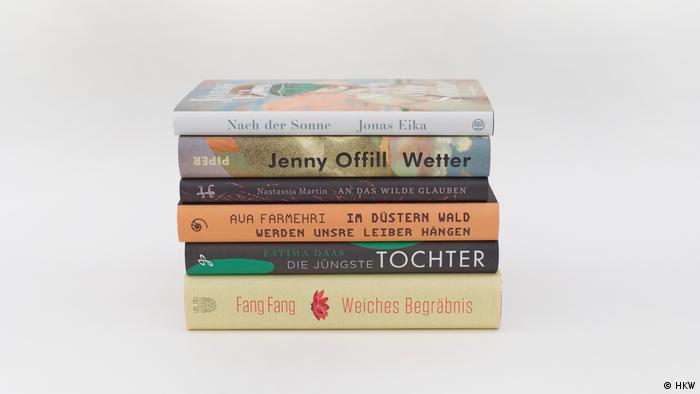 Awarded annually since 2009 by the Berlin arts center Haus der Kulturen der Welt and the foundation Elementarteilchen, the International Literature Prize recognizes a work of international prose that has been translated into German.

Last year, the jury decided to split the award among all shortlisted nominees, to recognize the plurality of voices of authors and translators working in precarious conditions during the pandemic.

This year's shortlisted titles are:

French author Fatima Daas, who was born in 1995, offers an autobiographical debut novel dealing with her Algerian roots, her Muslim faith and her homosexuality. Growing up in a Paris banlieue, love and sexuality are taboo subjects in her family. When she meets and falls in love with Nina, Fatima realizes what was missing in her life.

La petite dernière was a bestseller in France. German-language translator Sina de Malafosse is shortlisted alongside Daas for the award.

The English version of the book is set to be published on November 9, 2021.

Danish author Jonas Eika, born in 1991, also made it onto the shortlist with his debut, Efter solen, alongside German-language translator Ursel Allenstein.

A novel dealing with capitalism and technological progress and praised for its inventive storytelling, After the Sun has already received numerous awards, including the prestigious Nordic Council Literary Prize in 2019.

The English version will hit bookstores on August 24, 2021.

Published in China in 2016, the novel written by Fang Fang (best known for her Wuhan Diary) obtained widespread acclaim and awards, but was soon pulled off the shelves in her home country.

The book is set in 1950s China, following Mao Zedong's agrarian and land reform, through which the Chinese Communist Party (CCP) confiscated land from landlords and redistributed it to peasants. During this tumultuous era, millions of landlords were executed and buried without coffins — in so-called soft burials.

The novel was published in German in April, translated by Michael Kahn-Ackermann, and is not available yet in English. 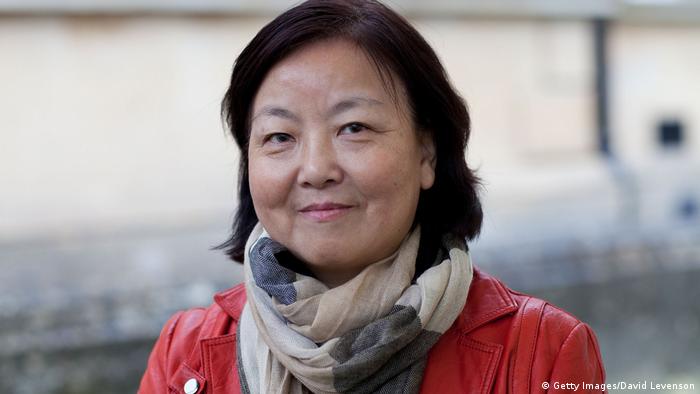 'Through the Sad Wood Our Corpses Will Hang'

Born in Iran and now living in Canada, Ava Farmehri's novel is set in the country where she grew up.

It tells the story of Sheyda, who as a child found escape from her repressive environment by daydreaming. The 20-year-old pursues her mental leaps when, accused of killing her mother, she lands in prison and faces the death penalty.

The book was translated from English into German by Sonja Finck.

'To Believe in the Animal'

French anthropologist Nastassja Martin's work of literary non-fiction tells the story of her nearly fatal run-in with a bear during a research trip to the Russian Kamchatka Peninsula. Left severely mutilated, she undergoes multiple surgeries and decides to return to where it all happened. With the help of the local Eveni people, she undergoes a spiritual transformation.

As the German translator, Claudia Kalscheuer is also shortlisted for the award. The book will also be published in English on November 2, 2021.

The main narrator in Jenny Offill's latest novel is a librarian and hobby psychologist called Lizzie Benson. As she becomes obsessed with the topic of the end of the world, she is confronted with both leftist climate activists and ultra-conservative preppers.

The US book was translated from English into German by Melanie Walz.