As China's economic growth moderates and Japan is deeper in recession than expected, economist Joseph Zveglich talks to DW about how the declining oil prices could provide a golden opportunity for some Asian countries. 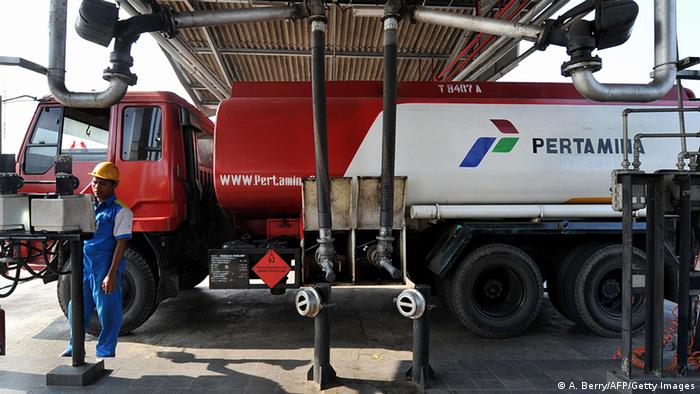 In a report published on December 17, the Asian Development Bank (ADB) forecast slower growth for 45 developing Asian economies. The bank revised down forecasts, saying that although these countries still comprise the world's fastest-growing region, regional gross domestic product (GDP) would slide to 6.1 percent in 2014 from an initially estimated 6.2 percent, and 6.2 percent in 2015, down from 6.4 percent.

Growth projections for Central Asia, East Asia, and Southeast Asia were all revised downward. China's declining real estate prices and knock-on effects on the construction sector are set to slow growth down to 7.4 percent in 2014 and 7.2 per cent in 2015, the bank said. However, no change was expected for South Asia and the Pacific region's growth outlook is adjusted upward.

However, ADB Assistant Chief Economist Joseph Zveglich says in a DW interview that many Asian countries should be able to profit as a result of the decline in oil prices, including emerging markets such as China and India. Moreover, in countries where fuel is sold below market rates, authorities can use this chance to remove fuel subsidies without having to suffer a spike in domestic fuel prices. 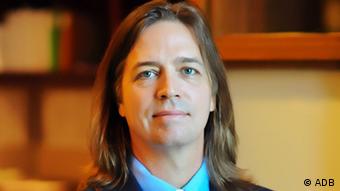 DW: How could Asian countries benefit from declining oil prices?

Joseph Zveglich: Depending on how long the price decline persists, it could boost growth in many countries. Simulations using the global projections model suggest that developing Asia, where most economies are net oil importers, could see an additional 0.5 percentage points of growth in 2015 if prices remain favorable to buyers.

Declining oil prices also create a good opportunity for reforms. In countries where fuel is sold below market rates, authorities can take advantage of the drop in the international oil price to remove costly fuel subsidy without having to suffer a spike in domestic fuel prices. India, Indonesia and Malaysia are examples of countries that have slashed their fuel subsidy lately. Fiscal resources freed up from the reduction in fuel subsidies can also be reallocated toward more productive spending, such as infrastructure.

For oil producers, it may be possible for this short-term loss to be leveraged into a long-term gain. Low commodity prices tend to make their real exchange rates more competitive, and so this may be an opportune moment to develop their manufacturing sectors.

What impact are falling oil prices likely to have on Asian economies?

The shock, however, will likely cut 2015 growth in the oil-exporting countries such as those in Central Asia. Central Asian economies are also affected by the slowdown in the Russian Federation and are feeling the adverse impact through reduced remittance inflows and muted external demand.

How will this affect oil importers?

Oil importers are set to benefit most from the price drop. They will save on their energy bills, savings of which could be spent on goods and services that can fuel economic growth. One estimate from the Peterson Institute for International Economics suggests oil importing countries could shave more than USD500 billion from their aggregate import bills if the price fall is sustained well into 2015. In Asia, lower oil prices are unambiguously positive for trade balances and government finances as the region is a major oil importer and some nations subsidize the price of fuels.

Which economies are set to benefit most and why?

Oxford Economics estimates that the PRC will gain the most in terms of net savings as it is now the biggest net oil importer at around 6.6 million barrels of oil per day. The more than 50 USD drop in the price of oil since June means that it stands to save 330 USD million per day or roughly USD120 billion per year if prices are sustained at these levels.

India, the fourth largest net importer of oil, is the most economically sensitive to the price of oil. Oil is 37 percent of India's total imports and is equivalent to 67 percent of its trade deficit. It is estimated that India would shrink its trade deficit by around 25 percent if oil prices remain at these levels. Japan and the Republic of Korea, the third and fifth largest net importers, will likewise benefit from the significant drop in their oil import bill. 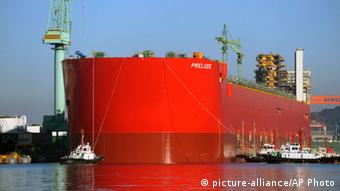 Zveglich: 'Oil importers are set to benefit most from the price drop'

Often overlooked is the impact this will have on small island economies. Palau, for example, has net fuel imports equivalent to nearly 22 percent of its GDP. For the Maldives, net imports of fuel amount to almost 15 percent of GDP. The drop in oil prices will be a substantial savings for these economies.

How long do you believe oil prices will remain this low?

The price of Brent crude plummeted in the second half of 2014, falling by 45 percent since the end of June to below 64 USD a barrel on 11 December. The year-to-date average of 101 USD per barrel is 6.8 percent lower than the 2013 average price, and much lower than the 105 USD forecast in our Update of September.

Following the 28 November announcement by the Organization of the Petroleum Exporting Countries that it would maintain production at 30 million barrels per day, futures prices point to continued softness in the market, and Brent crude is now expected to average around 70 USD per barrel in 2015.