Molotovs have been thrown inside Kowloon metro station, Hong Kong police say. The station was seriously damaged in the attack, they said, but no injuries were reported. 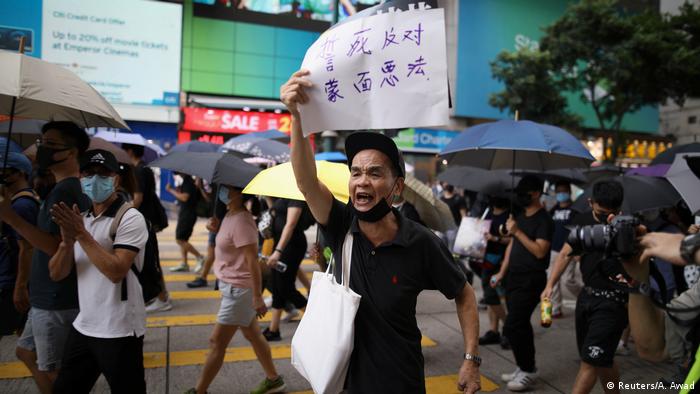 Pro-democracy protesters resumed demonstrations in Hong Kong on Saturday as Molotov cocktails were thrown inside Kowloon Tong metro station in the north of the administrative region.

Authorities reported that the station was "seriously damaged" but that no one was injured in the attacks, which took place around 3 p.m. local time (7 a.m. UTC).

A statement released by Hong Kong police warned "rioters" to stop all "illegal acts" and condemned the incident. Investigations are ongoing. 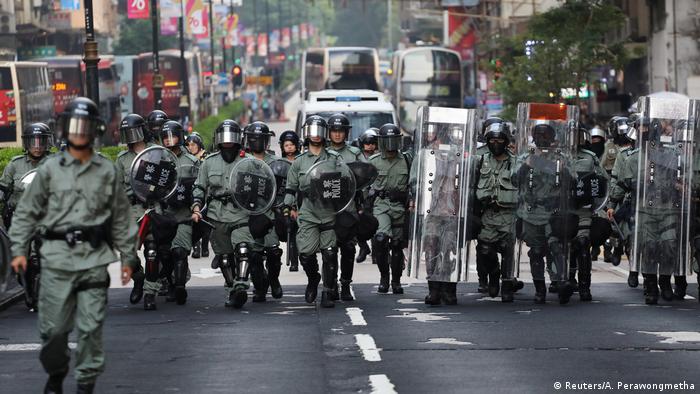 Protesters gathered for an unauthorized march outside the Hong Kong Cultural Centre beginning in Tsim Sha Tsui, about 5km (3 miles) away from Kowloon Tong station.

The police stated that an unauthorized assembly was illegal and called on the protesters to "stop all illegal acts and leave immediately."

Read more: No protests but NBA's rift with China remains

The protests on Saturday have been the first after a week of relative calm in the city. Last weekend, the protests turned into violent running battles between some protesters and police.

Pro-democracy demonstrations were sparked by the proposal for a controversial extradition bill earlier this year that has since been withdrawn.