Hillary Clinton's phone was hacked during her time as US Secretary of State, German media reports. Allegations are set to question US-German relations just months after the Merkel hacking scandal. 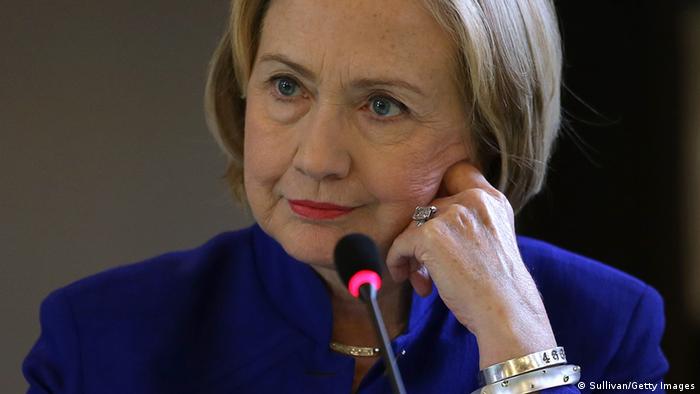 According to German media reports on Friday, the German foreign intelligence agency Bundesnachrichtendienst (BND) intercepted at least one call during Clinton's time in office as US Secretary of State.

German newspaper Süddeutsche Zeitung and German regional public broadcasters NDR and WDR said that Clinton's calls had been hacked while she was on a plane. The location and date have not been disclosed.

German government sources have defended the data interception, saying that the call was picked up "by accident."

Another source told Süddeutsche Zeitung that the fact the call recording hadn't been destroyed immediately was a case of "idiocy."

Following a period of joint investigative journalism, the German media sources also discovered that the BND was ordered by the German government to spy on an unnamed NATO partner state.

Among the allegations were that the NSA not only conducted mass surveillance on German citizens, but also hacked into German Chancellor Angela Merkel's cell phone.