Hey, there are ethical uses for satellites too!

The past few years have seen a band of young actors get into space with big plans to commercialize the satellite industry. But it's still not all about money. Some are focused on more ethical uses for space data. 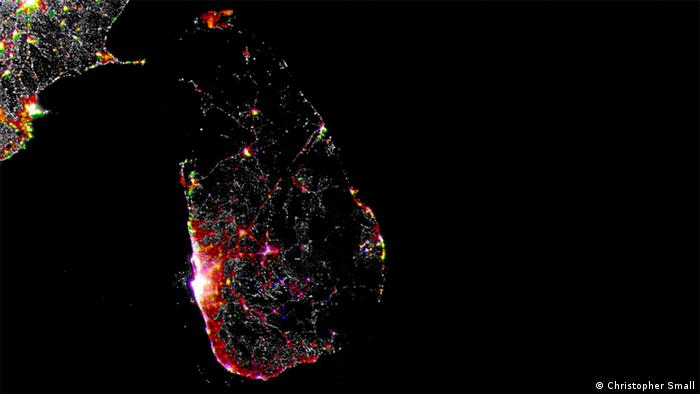 Few people will speak openly about it, but we all know there are spy satellites in space tracking our every move. We also know some satellites are used for military purposes, even though the 1967 Outer Space Treaty forbids the militarization of space. Then there's that other mega "-ization" — the commercialization of space.

And if you take the cynic's view — as I tend to do — all of the above present our global society with ethical, legal and moral hazards that we really ought to deal with, and fast. Space could be so great if it weren't for the current free-for-all.

Things are developing so rapidly, with a host of young, entrepreneurial actors on the scene, so convinced of their purpose they have even had the chutzpah to rebrand space as… New Space.

They will surely make a lot of money, and who is to blame them for trying.

But there are other companies in the New Space community who are determined to use space for a greater good. They use satellite data to help governments, relief organizations, aid agencies and other groups in war zones. During natural disasters, they map areas to determine who needs what and where.

And some have very strict rules about what they will and will not do.

"The one thing we won't do with space is anything related to military activities," says Daniel Ghatoray, a business and innovation analyst at New Space company Astrosat. "Anything military would totally be against the ethics of our company."

It is a noble stance. But you could argue that even a war can be fought for a greater good … or that tracking the movement of terrorists achieves the same.

"Well, with this sort of technology, the resolution, and the innovation right now, you need to be very careful because if you start out on a military path, it could ramp up exponentially," says Ghatoray. "The technology is so advanced that you can't even speculate on the things that can be done with the data. So instead of getting lost in that web, we have decided not to go near it in the first place." 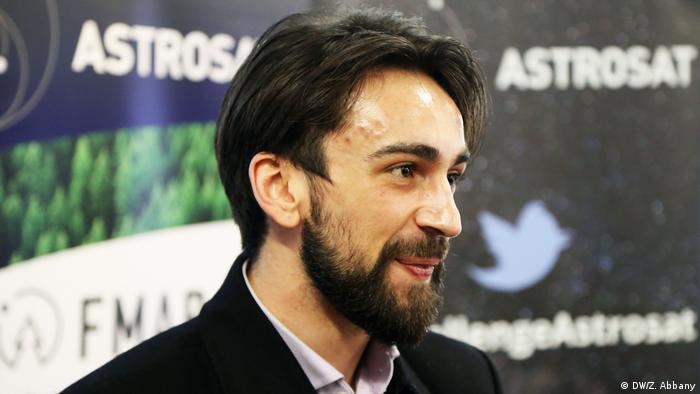 And again, it's a noble stance. Let's hope their ideology holds longer and stronger than Google's early mantra, "Don't be evil."

Astrosat is what Ghatoray calls a collection of scientists and engineers "who all believe that space can be used to solve or assist any terrestrial problem."

You know, like the Silicon Valley mantra: Make the world a better place.

So they use satellite data to predict malaria hotspots or track violent weather events. They are firmly behind the UN's Sustainable Development Goals, says Ghatoray. And they will refuse any jobs that smell a bit iffy.

"A few times we've been asked to take a very specialized image at a very high resolution of a very particular area, purely as an example of a sensor, and when we've had a look at it, we've discovered slightly more nefarious ambitions," says Ghatoray. "We want space to help people - not to help one set of people disadvantage another set of people, which is one of the fundamentals of war, where there are winners and losers. We believe space can make everyone a winner."

The medium is not the message

What's often striking about new data-driven industries is this assertion that the data can solve everything. That we humans are now mere data points, variables in a mathematical equation or algorithm, who can be punched either in or out.

But without human context and understanding, very little data from space will have a sustainable value on Earth.

Take a company like Masae Analytics. They have used satellite data to determine the damage done by wars in Mosul in northern Iraq and the Yemeni capital, Sana'a. They have used free, open data from Europe's Copernicus program and bought in commercial data. But they also send in researchers on foot wherever the security situation allows. 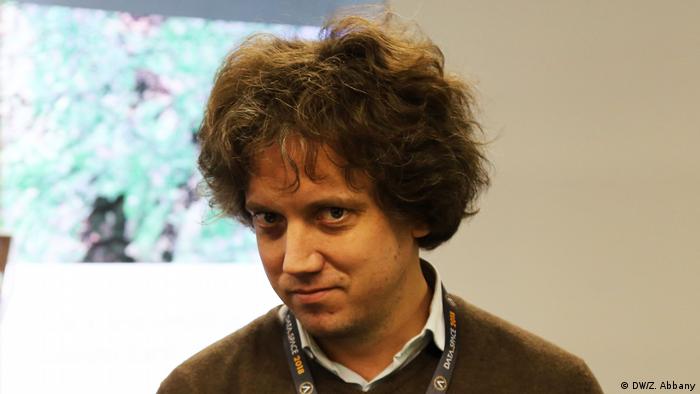 Masae Analytics' Emmanuel de Dinechin: Satellites can give you granular data on when and where destruction happens

"Remote sensing helps us answer a whole set of questions," says Emmanuel de Dinechin, a partner at Masae Analytics. "But they do also raise a huge number of new questions, and those questions cannot always be answered through data science or Earth Observation. They require — old-school — boots on the ground, teams of researchers to assess why it is that such-and-such data shows up in such-and-such a way when we analyze it from space."

You might also mix in non-satellite data, like statistics on population density or historical detail about past outbreaks of a disease, to get a fuller picture.

But even humans, as we all know, are rarely perfect. And there are those, like veteran satellite data scientist, Nigel Press of MapAction, who say we have allowed ourselves to be wowed by the fantastically detailed images we get from space today.

Speaking in late January at the 2018 DATA.SPACE conference in Glasgow, Press said images can be misleading.

Read more: Troubleshooting for space: Consider this if you're designing innovative technology

"Everything in a natural disaster is a disaster — it's a big mess, people are dying or probably already dead — and what you need are very simple facts. We call them the three Ws: Who is affected? Where are they? And what's their situation, what do they need?" says Press. "And that's not something you see on a picture. But you might see it on a graphic that we create, which would use some information from a picture. And, actually, looking at a picture of a disaster area is almost a diversion from that real problem of what on Earth has happened and what are you going to do about it?"

No matter how good the data is, though, NGOs often come up against opposition from local governments, says Press, even after a natural disaster.

"Many governments are concerned about external influences or unwilling to accept external help," says Press, "and there's always going to be a suspicion of people who have detailed maps of your country and satellite pictures." 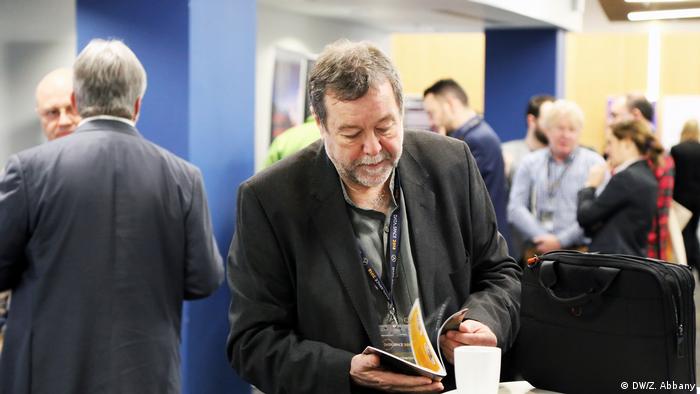 Nigel Press of MapAction: There's always going to be suspicion of people who have detailed maps of your country

Fortunately — and here's the slap in this anti-capitalist cynic's face — the commercialization of the satellite industry can help there. Commercial satellite operators like DigitalGlobe, Planet, and Earth-i, are all about making money with snazzy satellite images. They want us to be wowed by the visuals. But they do also occasionally release sets of data, free-of-charge.

Anne Hale Miglarese, the CEO at Radiant.Earth, says, "Even if data is open, it's often very hard to find." And she would know. Miglarese has a background in the commercial sector, but now with Radiant.Earth she has worked with the Pulitzer Center on Crisis Reporting and Code for Africa, which helps local journalists report stories on issues like illegal forestry and illegal mining.

And she says, "The best way to access commercial data is through market competition."

"Many companies now do contribute in times of disaster, and that is occurring with all the new entrants to the market. And we'll see further reductions in price," Miglarese says.

That chimes with De Dinechin's experience.

"Five years ago, most of the data we work with today was simply not accessible to us — either it was only for defense or intelligence agencies, or you could buy it, but at astonishingly high prices," he says. "Prices have collapsed and precision has increased. And so much is happening on the supply side that eventually price will not be a key issue."

Looks like this collaboration between non-profit and commercial satellite actors could become a match made in … new space.