A reduced fear among gay and bisexual men of catching HIV has led to riskier sex and higher rates of syphilis, a new report says. The disease can cause severe health complications if left untreated. 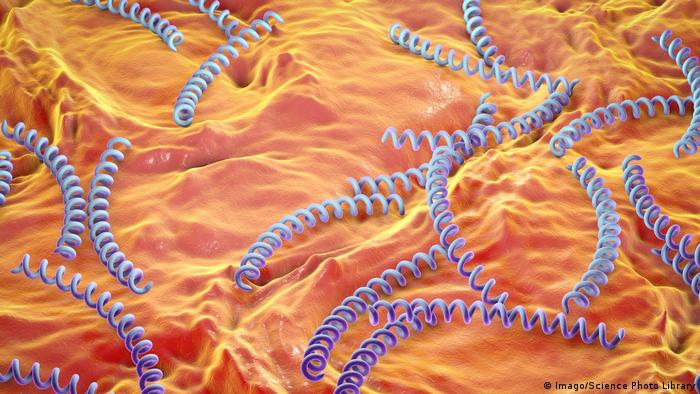 Syphilis is now more common in some European countries than new instances of HIV following a 70% rise in cases over the past decade, a new report said on Friday.

The European Centre for Disease Prevention and Control (ECDC) said more than 260,000 confirmed cases of the sexually transmitted disease were reported from 30 EU/EEA countries between 2007 and 2017.

The ECDC said more unprotected sex and riskier sexual behavior among gay, bisexual and transgender people — often referred to as men who has sex with men (MSM) — were mostly responsible for the rise.

Two-thirds of new cases were reported among MSM, the report said, adding that the incidence of syphilis peaked in 25-34-year-old men.

While cases among heterosexual men rose moderately each year, and hardly at all among women, the MSM category saw the number of cases soar from just over 5,000 in 2010 to 15,309 in 2017.

The ECDC noted striking variations between countries, with Germany, Britain, Iceland, Ireland and Malta witnessing a more than doubling of cases over the past decade. Estonia and Romania, however, reported a drop of 50% or more over the same period. 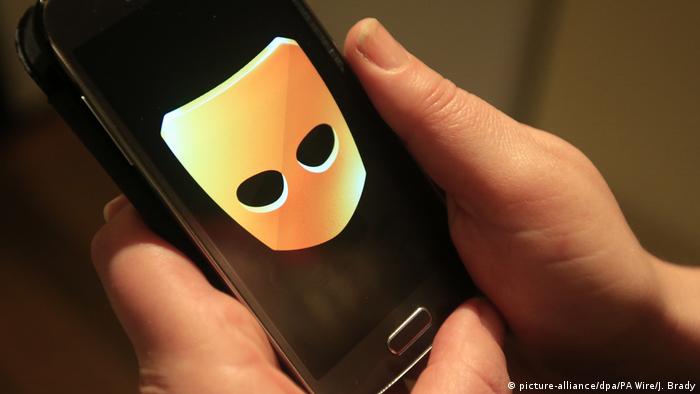 The health body said the past decade had seen a reduced fear of acquiring HIV — the virus that can cause AIDS — as drugs can now manage the disease, and those who acquire HIV typically go on to enjoy an average lifespan. New drugs can also significantly reduce the risk of HIV transmission when taken by high-risk people.

As a result, more MSM are having sex with multiple partners and without condoms which puts them at higher risk of contracting other sexually transmitted infections.

"There is a clear relationship between sexual risk behavior and the risk of syphilis and other sexually transmitted diseases," Andrew Amato-Gauci, Head of the ECDC program on HIV, STI and viral hepatitis, warned in a statement.

Condom use 'must rise'

He said to reverse the trend, health authorities need to "encourage people to use condoms consistently with new and casual partners."

Amato-Gauci also called for regular sexual health checks, especially among those at higher risk of infections.

Syphilis can have severe complications in men and women if left untreated, including causing stillbirths and newborn deaths. Syphilis was one of the leading causes of baby loss globally in 2016. The disease also increases the risk of acquiring HIV.

The ECDC report comes after the World Health Organization said last month that around a million people each day worldwide catch a sexually transmitted infection.

Gone are the days when gonorrhea was associated with dark alleyways and backstreet brothels. Today, it's clear that anyone can become infected — and fast. (09.09.2018)