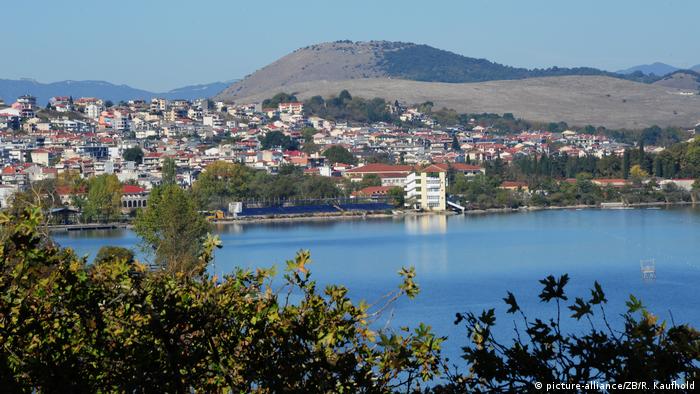 The city of Ioannina, Greece, seen across Lake Pamvotis with the mountains of Epirus in the background

Last Sunday, Moses Elisaf was elected the first Jewish mayor of a Greek city in modern memory. He beat the incumbent mayor of Ioannina, Thomas Begas, in a runoff election by a slim majority, capturing 50.3% of the vote.

The two candidates could not have been more different: Begas sympathizes with Greece's ruling left-wing SYRIZA party and comes across as an affable type, whereas Elisaf seems like a much more serious guy taking on the burden of responsibility. He is an independent, and has denied media reports claiming he is the preferred candidate of the conservative Nea Dimokratia opposition party. Elisaf tells DW that "Ioannina has often had candidates affiliated with political parties but none delivered results."

Elisaf, a professor of medicine, is set to be sworn in September. Once in office, he faces a range of infrastructure challenges like tackling the city's dense traffic, a lack of parking spots, poor street lighting and insufficient playgrounds. Ioannina, the capital of the northwestern region of Epirus, is one of Greece's prettiest towns, but its growth over the past 40 years unfolded in a largely disorganized fashion. But for now, he is enjoying his victory. He says told DW that his hard work of the past years has paid off — and that his victory sent a clear signal that the town rejects prejudice and fanaticism. 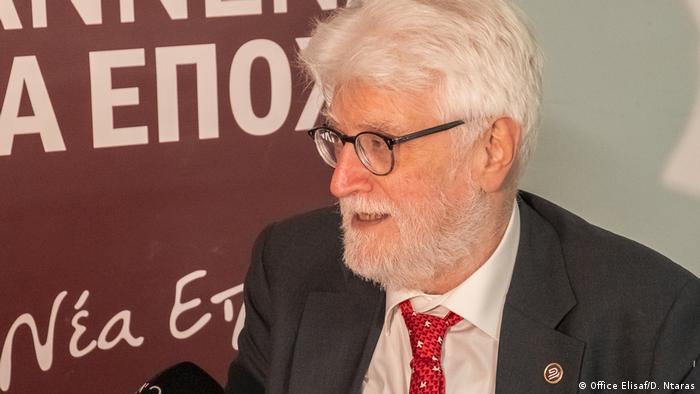 Alongside his victory over the traditional parties, Elisaf's victory is significant in a country that has been grappling with rising anti-Semitism. The Central Board of Jewish Communities in Greece (KIS) has welcomed Elisaf's victory.

But KIS President David Saltiel tells DW that "a person's values are more important than whether this person is Jewish or Christian." He believes that the electorate simply chose the more competent candidate — but underlined that they also wanted to take a stand against intolerance and anti-Semitism.

A rich multicultural past

Given the history of Epirus, it comes as no big surprise that the people of Ioannina have picked a Jewish mayor: The region has a rich, multicultural past. Long under Venetian and Ottoman rule, the area only became part of Greece in the year 1913. At this time, the metropolis of Thessaloniki, three hours' drive from Ioannina, was known as the "Jerusalem of the Balkans" due to its vibrant Jewish community.

Elisaf, however, highlights that at that time, Thessaloniki was mainly inhabited by Spanish-speaking Sephardic Jews. They were descendants of Jews forced out of Spain in the 15th century who settled in what was then the Ottoman Empire. 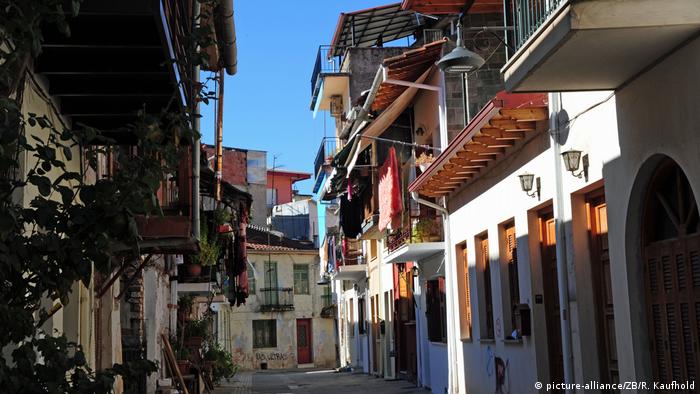 Though much smaller than Thessaloniki, a metropolis of over a million inhabitants whose multicultural example Elisaf would like to follow, Ioannina is considered one of Greece's prettiest towns and is now more easily reachable by motorway

Ioannina, meanwhile, was the capital of Greek-speaking Jews, known as Romaniote Jews. Elisaf, who for 17 years has been the head of Ioannina's Jewish community, says that they had their own customs and traditions, and even their own architectural traditions for building synagogues.

Some 5,000 Romaniote Jews lived in the city in the early 20th century, comprising roughly a fourth of the entire urban population. But when World War II broke out, no more than 2,000 stayed. When Nazi Germany occupied Greece, almost all Jews were deported and murdered. Only one hundred survived the Nazi concentration camps.

This fact gives Elisaf's electoral success a special significance, says Greek Jewish community leader Saltiel, who says that "during the Holocaust, Ioannina's Jewish community was almost completely erased; and now, 75 years later, a descendant of Holocaust survivors was made the mayor of this very city."

Elisaf stresses that for centuries, Orthodox Greeks, Muslims and Jews lived side by side peacefully in Ioannina. So, how does he intend to preserve this cultural legacy? He could draw inspiration from Jannis Boutaris, the independent mayor of Thessaloniki and former vintner, who has managed to attract hundreds of thousands of international visitors to his city to explore its rich Jewish and Ottoman history. 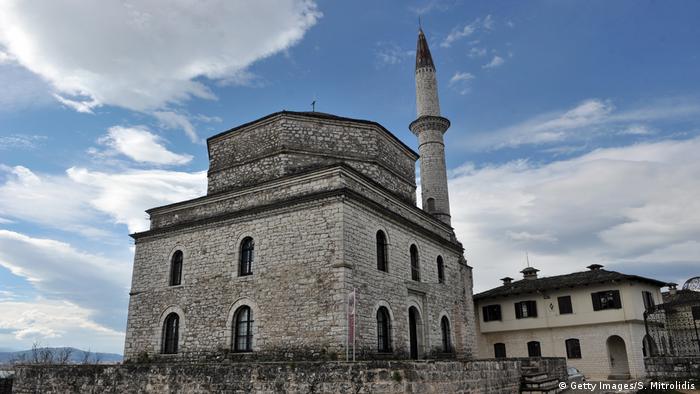 Fethiye Mosque in Ioannina — a legacy of centuries of Ottoman rule

Ioannina's geography has much to do with the fact that many of its residents aren't so keen to look outward or seek change: Nestled amid the mountains of Epirus, it is difficult to reach. For many decades, very few people from abroad came to visit, and the few who did were mostly nature lovers. But ever since the city was connected to the Greek highway network 15 years ago, much has improved. Moreover, neighboring Albania is no longer seen as a threat. Instead, residents see opportunities for the future with their neighbor.

"Suddenly, it feels like Albania, Croatia, Montenegro and all the Western Balkans are much closer — today it only takes four hours via the new motorway to get from Sofia to Ioannina," Elisaf says. "This gives us an opportunity to evolve into a regional metropolis with international flair," says the soon-to-be mayor.